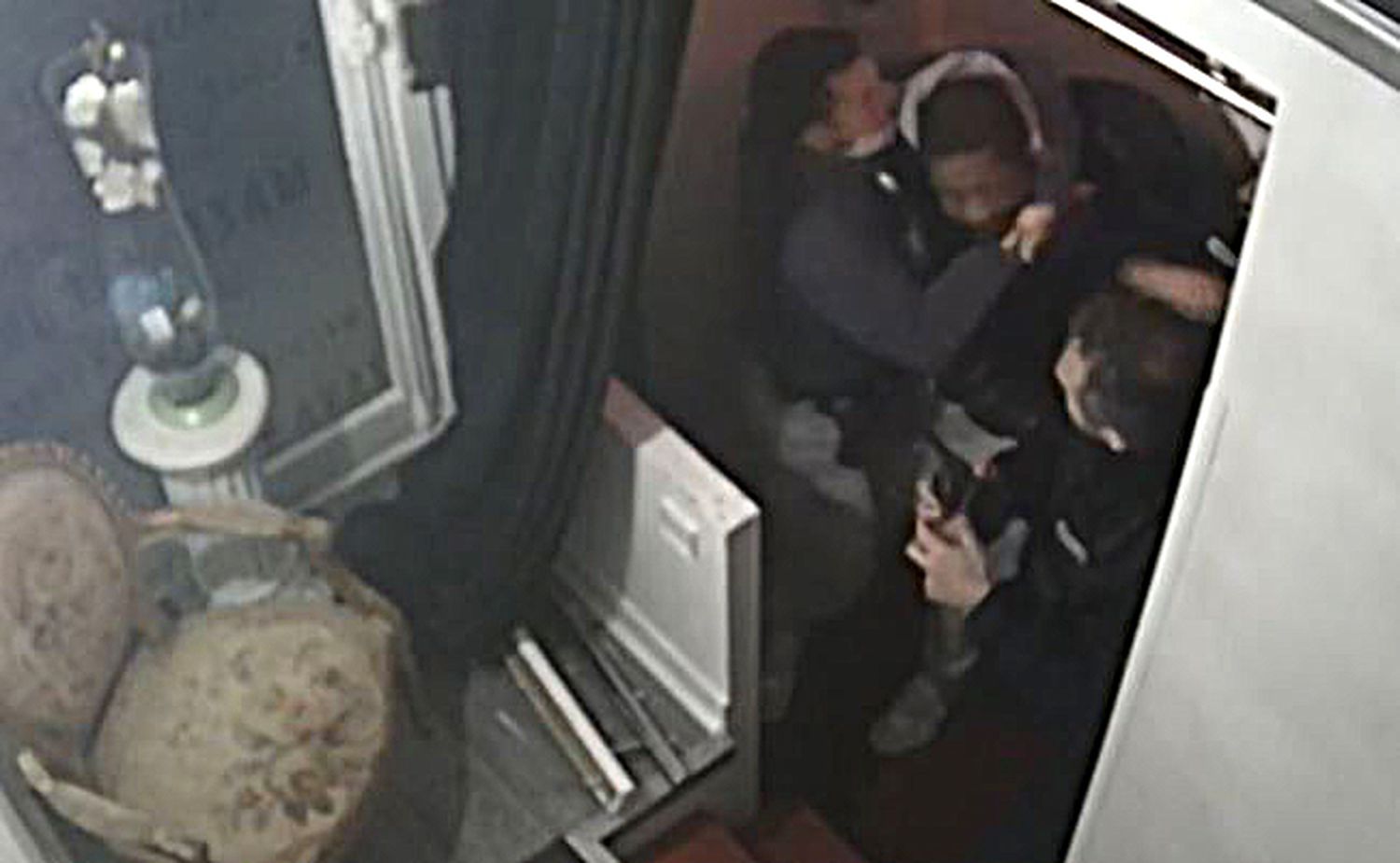 This time, the storm is blowing everywhere, also from within, and it doesn’t seem to abate. The broadcast of a recording in which several policemen violently beat music producer Michel Zecler, a black man, in his own studio in Paris while repeatedly hurling racist insults at himIt has caused a general outcry in France.

The outrage has even reached the top of the Government of Emmanuel Macron and is forcing back an Executive that until now resisted criticism and pressure to withdraw a controversial security law, which seeks to limit the dissemination of images of the agents of the forces of order.

His announcement that he will finally review the regulations has opened another political storm. After putting a neglected Parliament on the warpath, the prime minister, Jean Castex, has been forced to rectify the course again in less than 24 hours and backtracks on his proposal that an independent commission rethink the regulations.

Macron had not commented to date on the Global Security bill and its most controversial article, the 24th, which provides penalties of up to one year in prison and a 45,000 euro fine for disseminating images of police or gendarmes with the intention to harm them.

The text was approved on Tuesday in the first reading in the National Assembly thanks to the macronista majority of the hemicycle, despite numerous protests and criticisms from left-wing politicians, journalists, NGOs and even government human rights organizations who demanded its withdrawal and, also, despite the fact that only 24 hours before another scandal had broken out after the dissemination of images of the violent dismantling of an immigrant camp in the center of Paris.

The video of Zecler’s brutal beating, however, seemed to have caused a turning point.

The president is “very shocked” by the latest episode, the Elysee said on Friday. “The images that we have all seen of Michel Zecler’s aggression are unacceptable.

They make us ashamed. France must never resign itself to violence or brutality, wherever they come from, ”the president himself later added in a message on Facebook. For Macron to show his discomfort in this way is an unusual gesture, although in the current context it is not surprising.
\
This episode has generated a general consternation rarely seen, despite the fact that France has lived in recent months, especially during the summer, as a result of the American demonstrations after the death of George Floyd, strong protests over several national scandals of alleged police violence and racism.

The sentences for the beating of Zecler by the police officers – who this Friday were in preventive detention after declaring before the General Inspectorate of the National Police (IGPN), the “police police” – have multiplied in the last hours and arrive not only from the political benches.

“Nausea”, the newspaper Libération titled its cover on Friday, in which it shows the bloody and swollen face from the blows of the music producer after the police beating. Even elite athletes such as footballers Antoine Griezmann and Kylian Mbappé have expressed their rejection, in two comments also unusual in two highly respected athletes who do not usually express political opinions.

According to various French media, Macron was the one who forced his Interior Minister, Gérald Darmanin , promoter of the controversial law, to appear on the night’s main newscast on Thursday night to condemn without ambiguity the actions of the agents.

He also explained live that the controversial article of the law, which still has to go through the Senate and then return to the National Assembly, will be “rewritten”, as the Prime Minister, Jean Castex, had announced shortly before, who said that for this he was going to create an “independent commission.”

\This decision, which has not appeased national anger, nevertheless unleashed another political crisis, provoking criticism from parliamentarians, government officials and opponents, who felt “short-circuited”.

The president of the National Assembly, Richard Ferrand, a former right-hand man of the president and an early macronist, sent a letter to Castex on Friday criticizing the creation of the commission to review the law.

“To entrust a foreign body with such a mission would constitute an attack on the missions of Parliament, the only one that writes and votes the laws,” he warned. Also his Senate counterpart, the conservative Gérald Larcher, asked the prime minister to “renounce his decision to appoint a commission” because “it is in Parliament, in the framework of a democratic and public debate, where laws are edited or rewritten .

This role does not correspond to a commission or committee of experts that does not have any democratic legitimacy ”.

Finally, Castex has also had to back down in this regard. In a statement sent to the Agence France Presse on Friday, he assured that the commission’s mission will not be to draft the new text, but “to enlighten the Government in its reflection, respecting the constitutional prerogatives of legislators.”

Christophe Castaner, head of the macronista majority in the hemicycle and former Interior Minister, who had also expressed his “amazement” at the commission’s announcement, declared that Castex’s withdrawal will allow “a serene debate” of the law, against which, however, new demonstrations have been called this weekend.

Perhaps aware that the turbulence has not passed, Macron made it clear that he knows that the bottom of the problem remains unresolved.