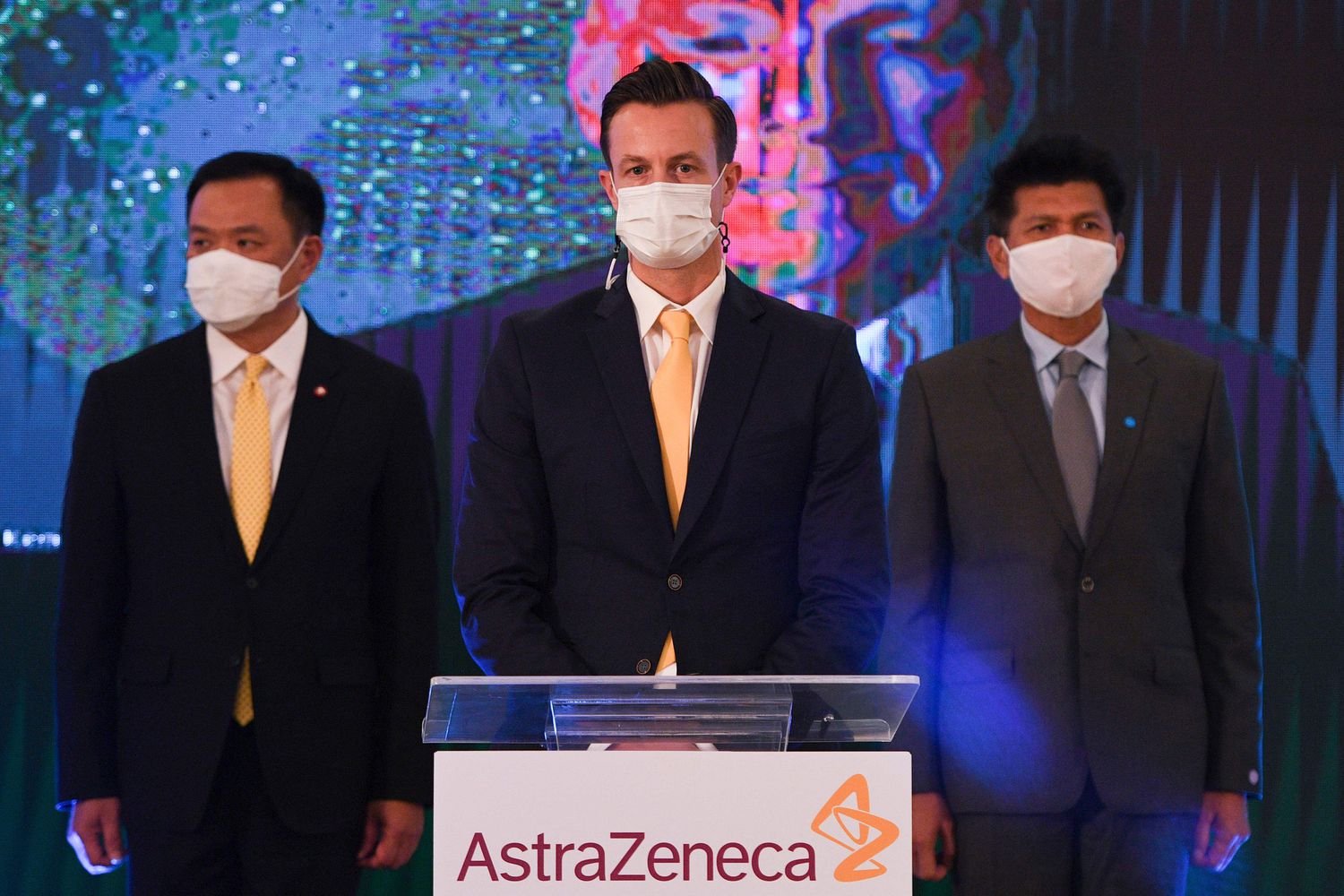 The Oxford / Astrazeneca vaccine has two problems of a very different nature. The former is more of a serendipity-related pseudo-problem, a “valuable find that occurs accidentally or by chance,” as the fat book puts it.

It comes from the English serendipity , which in turn comes from the eastern fable The Three Princes of Serendip . A Galician chemist proposed to translate it as “fluke”, I think correctly, but let’s get to the point.

One of the most important qualities of the Oxford vaccine is that it is 90% effective in a certain dose regimen(half dose in the first injection and a full dose in the second). If confirmed, this advance would be due to an error in the calculation of the dose, such as confusing centimeters with inches and stamping a rocket on Mars. Only this time it went well.

I say that it is a pseudo-problem because the census of scientific discoveries that occurred by fluke, or serendipity, is inexhaustible. Fleming discovered antibiotics because he left plates in a drawer instead of washing them.

Kekulé found the structure of benzene thanks to a dream by the fireplace. Archimedes discovered his famous principle by taking a bath. The bitterest substance known was a failed sweetener. That the Oxford advance was discovered by mistake would not be strange.

The important thing, as Pasteur pointed out, is that luck catches you prepared, and Astrazeneca seems to be ready to analyze the question with new essays. Nothing weird up to there.

The second problem is more serious. The pharmacist, and also the great university that supports it, omitted when presenting their data in their respective press releases that the best results (90% efficiency) were obtained with people under 55 years of age, which leaves people out with a higher risk of getting sick and infecting others.

In a scientific publication, this would have been considered bad practice and would have forced the paper to be corrected or retracted (peer-reviewed scientific article).

As the announcement was not made in a professional magazine, but in two press releases, there is no ‘ jurisprudence’on the subject, except that Wall Street wants to apply to the company’s shares.

This is the reason why scientists insist that we cannot evaluate the three vaccines in the running (Pfizer, Moderna and Astrazeneca) until we see all the data in one paper and the regulators speak out.

There is a third question about communication to the public. With 47% of Spaniards reluctant to be vaccinated, it is worth asking whether it is convenient to spread the doubts that arise about the very complex process of development, financing and authorization of these drugs.

If many people have legitimate doubts – we are not talking here about the anti-vaccine minority – what we must do is answer them, with all their lights and shadows. Clarity will set you free.