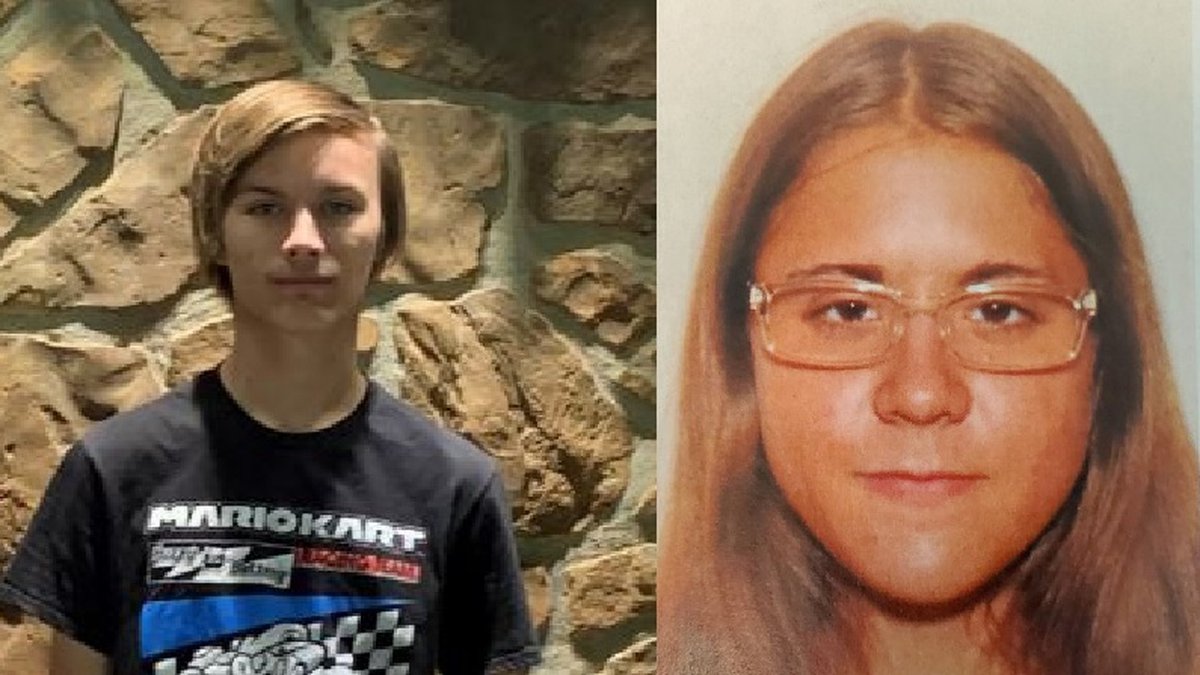 Two teens who were reported missing on Saturday have been found safe in South Dakota.

Jackson County authorities searched for 17-Year-Old Ashley Darlene Walls and 18-Year-Old Matthew Allen Morrison. The two went missing after leaving for a day trip around 11:30 am on October 2. Authorities reported that the teens were driving a silver 2005 Chevrolet Trailblazer with handicapped plates and were wearing Newport High School-branded clothing.

According to the authorities, phone records revealed that the teens’ devices were active somewhere near the Jackson/Woodruff county line and Poplar Bluff, Missouri, Sunday.

On Tuesday, October 5, Captain Ricky Morales announced that the sheriff’s office received a report that Walls and Morrison were found safe in Jerauld County, South Dakota.

Read also: Body Believed To Be Of The 19-Year-Old Miya Marcano Found Near An Orlando Apartment Complex 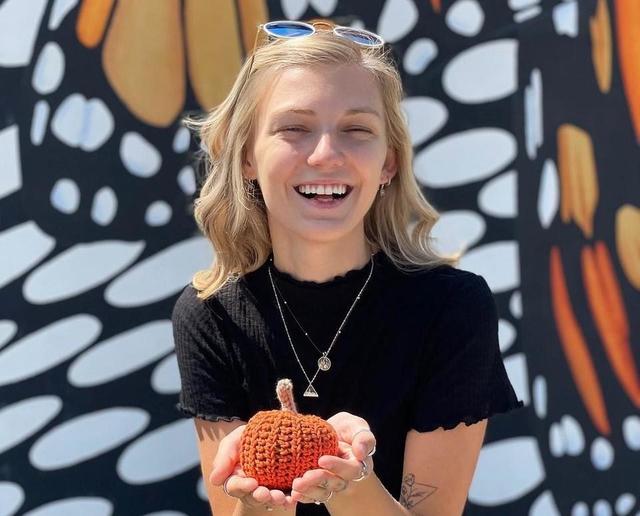 The nationwide media coverage of Gabby Petito’s disappearance and death has sparked interest in other missing person cases. Detectives around the country are adamant about solving these cases to avoid the worst-case scenarios.

In an interview with Petito’s father with Buzzfeed, He said that other missing people deserve the same attention as her daughter’s case.

“This same type of awareness should be continued for everyone,” said Joe Petito, late last month. “If [the media doesn’t] do that for other people who are missing, that’s a shame,” he said. “It’s not just Gabby who deserves that.”

Gabby Petito’s family announced a foundation in her name that would help families of other missing people.

“We’re just hoping that through our tragedy of losing Gabby that in the future that some good can come out of it, that we can help other people that may be in [a] similar situation,” her stepfather said.