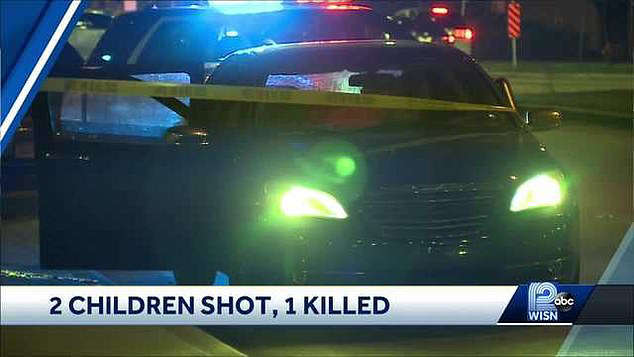 A Milwaukee girl, 11, was killed, and her five-year-old sister was wounded by a shooter who fired bullets into their car while driving home from a Chuck E. Cheese birthday celebration. (Photo: ABC News)

An 11-year-old Milwaukee girl was killed in a drive-by shooting on Saturday while returning home from a Chuck E. Cheese birthday celebration. When a shooter opened fire on their automobile in the Sherman Park area about 9 p.m., Ta’Niyla Parker was murdered and her five-year-old sister Bra’Niyla was injured.

After the incident, Grandmother Janice Little said her daughter Talea Hairston, who was driving the girls home, contacted her in tears. According to the statements of Little on ABC, Talea called her at 9 p.m. and she expected Talea would tell her that she’s dropping off the kids; instead Talea called and screamed that the babies were shot, per MSN.

Before driving away, the suspects, who have yet to be identified, opened fire from another car. There have been no arrests, and the motivation for the shooting is still unknown. However, the mother confirmed the girls’ identities to Fox 6. 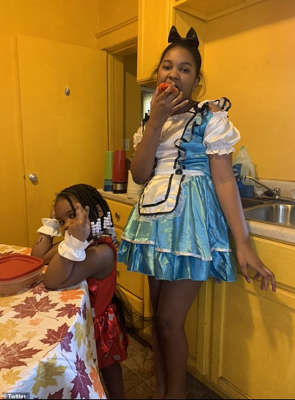 Ta’Niyla Parker, 11, (right) and her five-year-old sister Bra’Niyla (left) were shot in the back of a relative’s car on Saturday night. (Photo: Daily Mail)

Ta’Niyla, a sixth-grader, loves to sketch Anime cartoons, according to Grandmother Little. On the other hand, Local activists also came to the streets of Milwaukee, holding banners that said, “Stop killing our children.”

Milwaukee city leaders also spoke out against the tragedy, which came amid a record-breaking increase in gun violence against children in the city. Thus, acting MPD Chief Jeffrey Norman told WISN that their hearts go out to everyone who was affected by the killing of 11-year-old Ta’Niyla Parker. According to him, it was a terrible tragedy; however, their detectives are working hard to bring the perpetrators to justice. He is urging the community to come forward with any information that may help in identifying and finding the person responsible for Taniyla’s death.

On Monday, city council members Khalif Rainey and Russell Stamper issued a joint statement. Thus, they said that they should create conditions in which the children may learn, grow, develop, and thrive. To that end, according to the statement, no kid, parent, or grandparent should have to be concerned about the children in their life being killed by gunshots.

In addition, they remarked that the fact that it was not the first young kid to die prematurely as a result of gun violence this year emphasizes how the community must do better. Meanwhile, Milwaukee Mayor Tom Barrett expressed his sadness for the girls’ deaths at a press conference on Monday. According to Barrett, the shootings might be the result of existing tensions in the city. 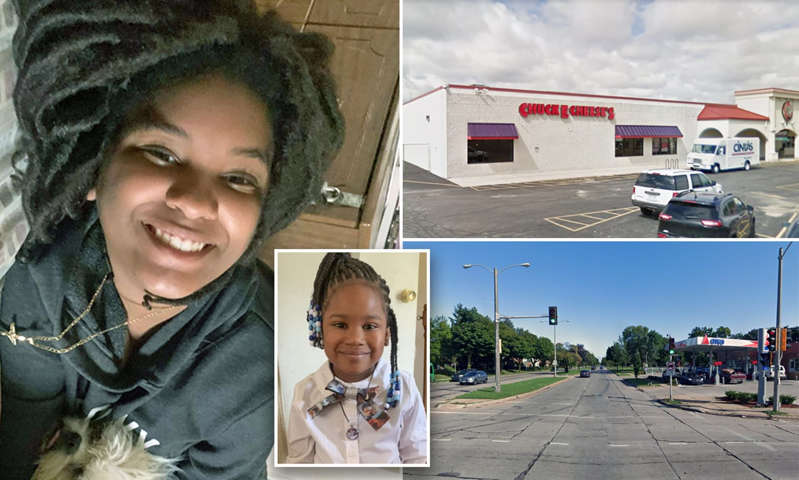 Tom Barrett expressed his grief at Parker’s loss and expressed his desire to reduce gun violence in Milwaukee since the Saturday shooting was the third in a week. (Photo: Daily Mail)

Several Gunshot that Happened This Year

According to ABC News, this is the 148th gunshot in Milwaukee this year. In Milwaukee, there were 190 murders reported in 2020. Over the weekend, at least four more youngsters were hurt in gunshots in the city. Three boys, ages 14, 15, and 16, were shot in two different instances on Friday. Thus, it is presently unknown whether the Saturday night gunshot is connected to other recent occurrences in the city.

The Milwaukee Journal Sentinel revealed that 22 of the city’s homicide victims were 18 years old or younger this year. According to the Milwaukee Homicide Review, children aged 17 and under made up 12.5 percent of non-fatal gunshot and homicide victims this year. This is a 2% increase over 2020 and a 33% increase over 2016. Thus, just before 9 p.m., Ta’Niyla and Bra’Niyla were shot in the 3100 block of North Sherman Boulevard near Sherman Park.

After a shooter came up to the rear of their car and shot them in the back seat, a witness who lived across the street stated they heard a volley of 15 bullets. The older sister died on Sunday morning at Milwaukee’s Children’s Hospital, while the younger sister is in stable condition and expected to survive her injuries.

Anyone with information regarding the incident on Saturday is requested to call the police at 414-935-7360.