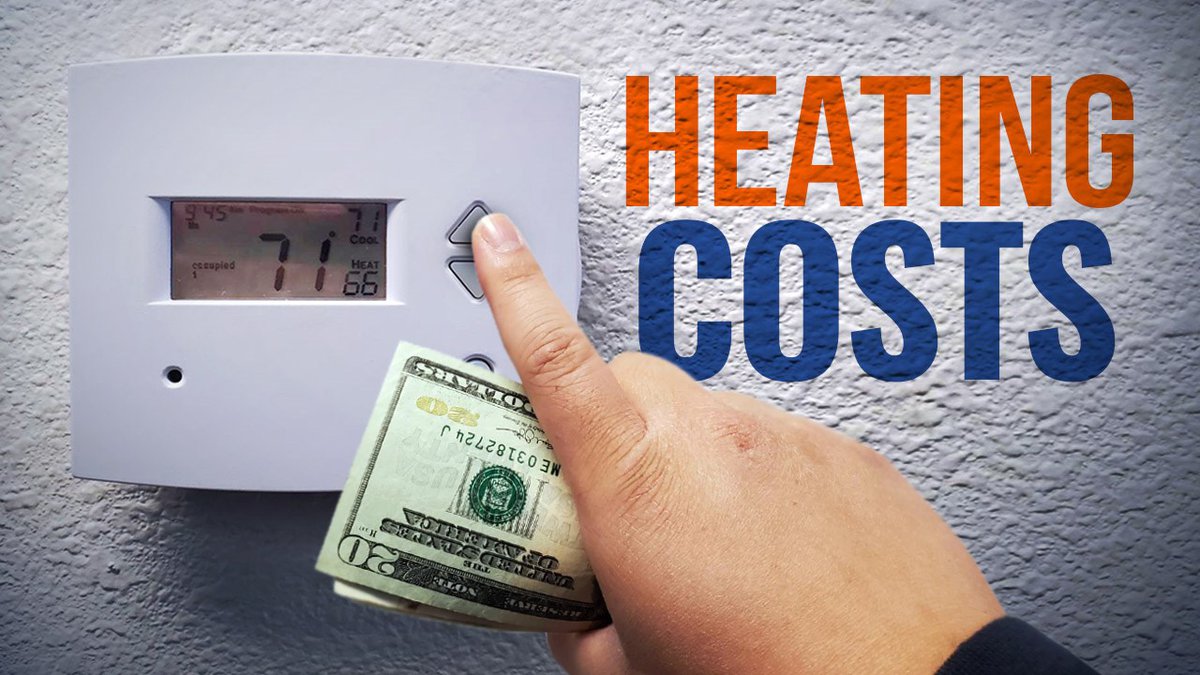 Governor Janet Mills has announced an emergency winter energy relief plan totaling $474 million as an emergency legislation that would offer $900 checks to most families in Maine. The proposal is to be considered by the entire Legislature on December 7, says Fox News. 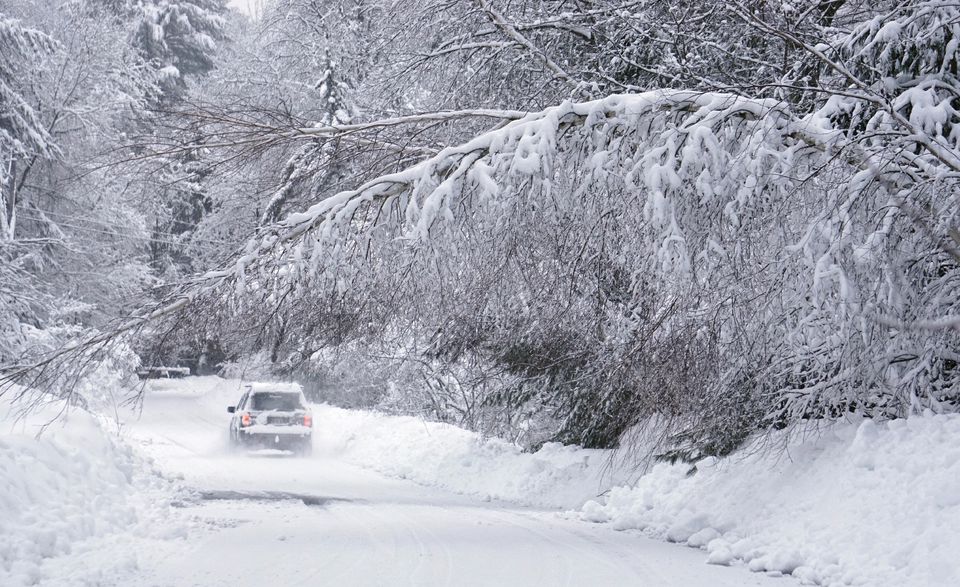 The emergency winter energy relief plan of Maine Governor Janet Mills involves a $450 payment to roughly 880,000 locals of Maine which adds up to a total of $900 for an average family. Opinions of legislators were consulted for the proposal and two-thirds of the votes are mandatory for the bill to take effect at once.

Checks will then be immediately mailed by the following month. The income limits for single adults are $100,000, $150,000 for the heads of households, and $200,000 for couples who will file jointly.

What’s More To This Relief Plan

Aside from the relief checks, the bill would also provide $40 million to strengthen a federal heating assistance program to retain the state benefits from 2022, an additional $10 million for emergency heating oil purchases to avoid running out of heating oil, and another $21 million to reinforce an emergency housing relief fund and prevent people from being homeless during winter. More than half of the budget for the proposal will be written off the revenue projections of $283 million for the current fiscal year, according to Fox News.