On Thursday, Sept. 23, an Etna woman is suspected of making two bomb threats at a medical supply company where her boyfriend worked to spend more time with him. 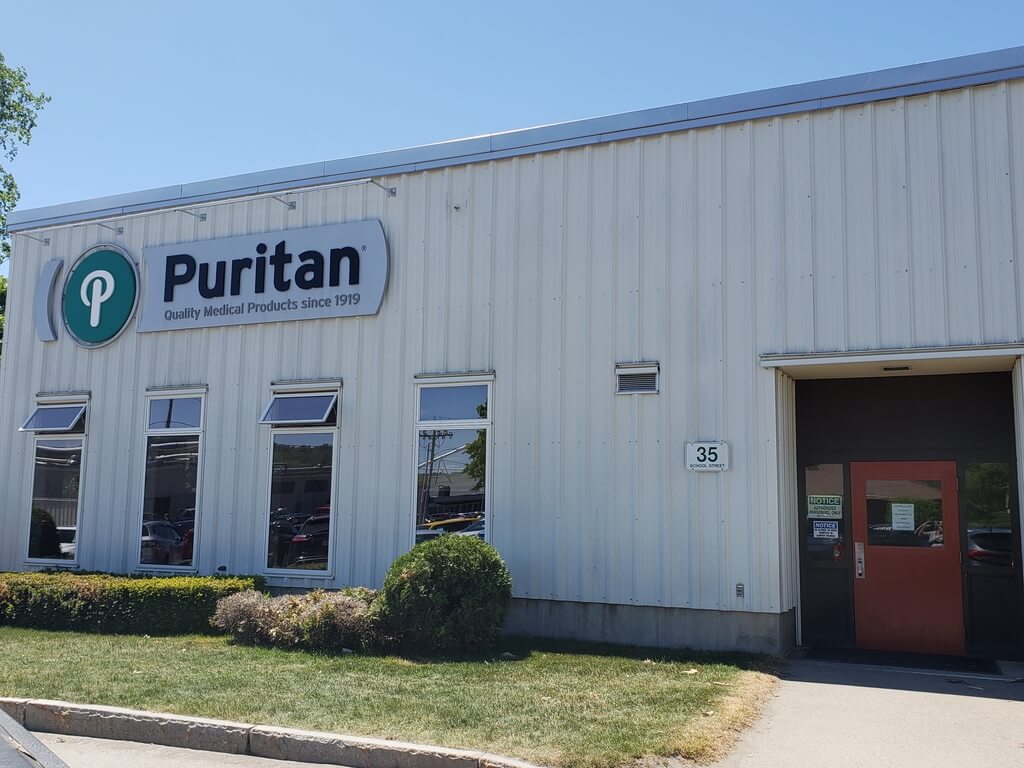 Kayla Blake, 33, was arrested Thursday, according to The Portland Press Herald. Her boyfriend was an employee at Puritan Medical Products. Blake allegedly called the Maine State Police at 9 a.m. on Thursday, Sept. 23, and threatened to detonate a bomb at the Puritan facility at 129 North Main Street. Blake called again two hours later, saying she would plant four pipe bombs near the site, according to Pete Bickmore, Pittsfield police Chief Harold, per Law & Crime.

Furthermore, in a recently published article in MSN, State cops got in touch with Pittsfield police, as well as Somerset and Penobscot County deputies. They tracked the call down to the town of Etna and found Blake after interviewing people in the neighborhood, said Bickmore. Blake allegedly confessed and said there were no bombs.

Puritan, a Guilford-based company, operates two production facilities in Pittsfield, one close to the other. Moreover, swabs for medical purposes are produced at the production locations and are generally utilized for COVID-19 tests.

Puritan Director of Human Resources Kristy Rizzitello told the Press Herald that the company evacuated both of its Pittsfield locations, which are near each other. All told, the bomb threats affected about 400 people, including employees already on the first shift and those on the second shift, who were told not to go to work. The company is still calculating its losses but reportedly equates it to a full day of production. Employees came back to work Friday.

Blake is being detained at the Somerset County Jail on a $1,500 bail charge of felony terrorizing. According to The Portland Press Herald, Blake has been barred from entering Puritan Medical Products’ premises or contacting them in the future.

According to Bickmore, the Pittsfield Fire Department, the FBI, and Cianbro Security were among the agencies involved in the inquiry. Thus, Bickmore stated that the Pittsfield Police Department has been short-staffed for months and thanked other agencies for their support.