The Arkansas rice industry has contributed 169,700 pounds to the Arkansas Foodbank in recognition of National Rice Month. Six mills will donate over 1.27 million servings of rice to help feed families, children, and the elderly across the State. 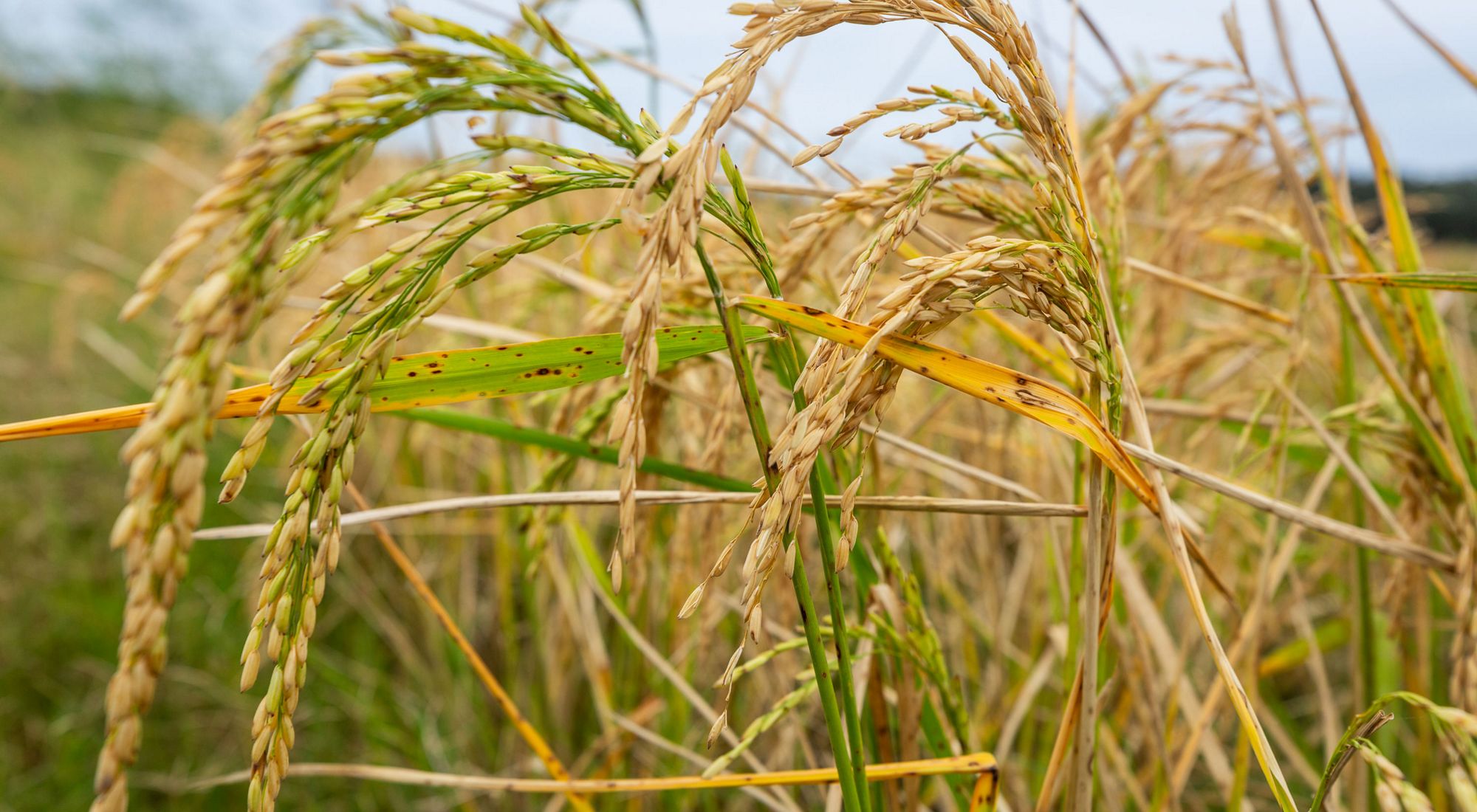 Stalks of rice plants in a field of rice (Photo: The Nature Conservancy).

Rice Mills that Will Participate in the Event

Windmill Rice Company of Jonesboro, Riceland Foods, Inc. of Stuttgart, Producers Rice Mill of Stuttgart, Riviana Foods of Carlisle, Ralston Family Farms of Atkins, and Specialty Rice, Inc. of Brinkley are among the rice mills that are participating.

In a recently published article in Talk Business & Politics, Dow Brantley, Arkansas Rice Council President, stated that Arkansas rice farmers would produce rice on nearly 1.2 million acres in over 40 counties this year. The Arkansas Foodbank will distribute most of it.

Additionally, he also said in a statement that as the rice harvest progresses, Brantley and his colleagues aim to become a good steward by donating a percentage of their crop to hunger relief efforts.

Nevertheless,  Arkansas ranks second in the US for food insecurity, with Feeding America estimating that 11 percent more Arkansans have been affected by the pandemic since it began, totaling over 532,000 people today. One out of every four children may not be getting enough to eat. The rice gift would fill weekend backpacks for kids, food boxes for homebound elders, and shelves in food pantries for low-income families.

On the one hand, Rhonda Sanders, CEO of the Arkansas Foodbank, asserted that Rice growers had played an essential role in fending off hunger. Sanders further states that they appreciate the support and partnership of the Ricegrowers, as they deliver nutritious food to Arkansans suffering hunger.

With emphasis, Sanders stated that food should not be an impossible option. Those great donations come at a critical moment for Arkansas Foodbank and the other Feeding America food banks in the State, as they struggle to feed their fellows who are now in need.