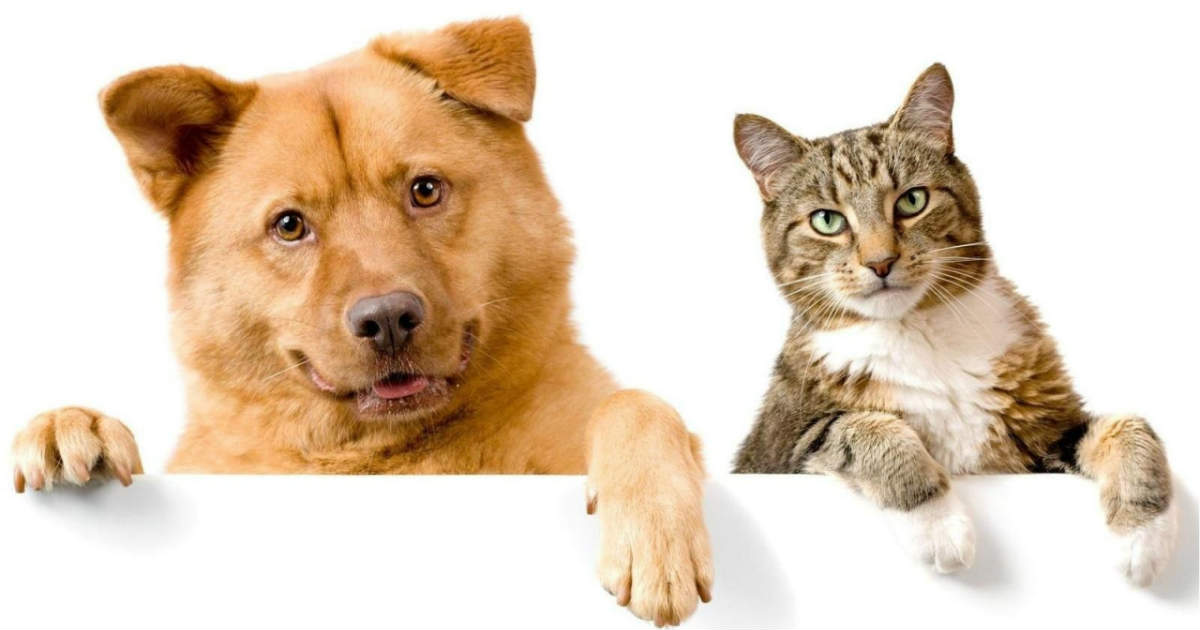 Researchers in Brazil have discovered a higher than expected incidence of SARS-CoV-2 infection among the cats and dogs of people with Covid. However, there is no evidence that SARS-CoV-2, the virus that causes Covid, can transmit from pet to people. Scientists at the Evandro Chagas National Institute of Infectious Diseases, Oswaldo Cruz Foundation, in Rio de Janeiro, between May and October 2020, recruited 21 patients with confirmed Covid who have pet cat or dog in the house.

These patients were male or female aged 18 years or above, with Covid. There were ten cats and 29 dogs in total. The scientist took rectal, throat, nasal swabs from the animals during an initial home visit and two further visits around 15 and 30 days later. They also collected blood samples to test for the presence of antibodies capable of neutralizing the virus.

In 10 houses, pets tested positive for the virus. In total, there were nine dogs and four cats that were infected with the virus. Between 11 and 51 days, animals tested positive after the onset of symptoms in their human owner. Neutralizing antibodies were detected by the researchers in the blood of one dog and two cats. Out of the 13 animals that tested positive, six showed mild, temporary symptoms, while the remainder showed no signs. The study results appear in the journal PLOS ONE.

According to Professor James Wood, Ph.D., B.Vet.Med, head of the Department of Veterinary Medicine at the University of Cambridge in the United Kingdom, “There is now an increasing number of studies of pets around the world being published that suggest that asymptomatic infection of pets, some rather larger than this small case series, is quite common.”

According to the authors, in this study, the proportion of pets that tested positive was higher than in similar studies in other countries worldwide. They attribute this to their repeated sampling over a month, compared to the sample collected in other parts of the world. Their analysis neutered pets and pets that share their beds with an infected person were more likely to acquire the virus. Neutered cats and dogs are likely to spend more time inside the home, making them more vulnerable to infection. People with Covid should avoid close contact with their pets till they recover.

Post Views: 329
In this article:Covid,Researchers have discovered the incidence of SARS-CoV-2 infection among pets,SARS-CoV-2