A loose dose of laughing gas can relieve symptoms of depression! 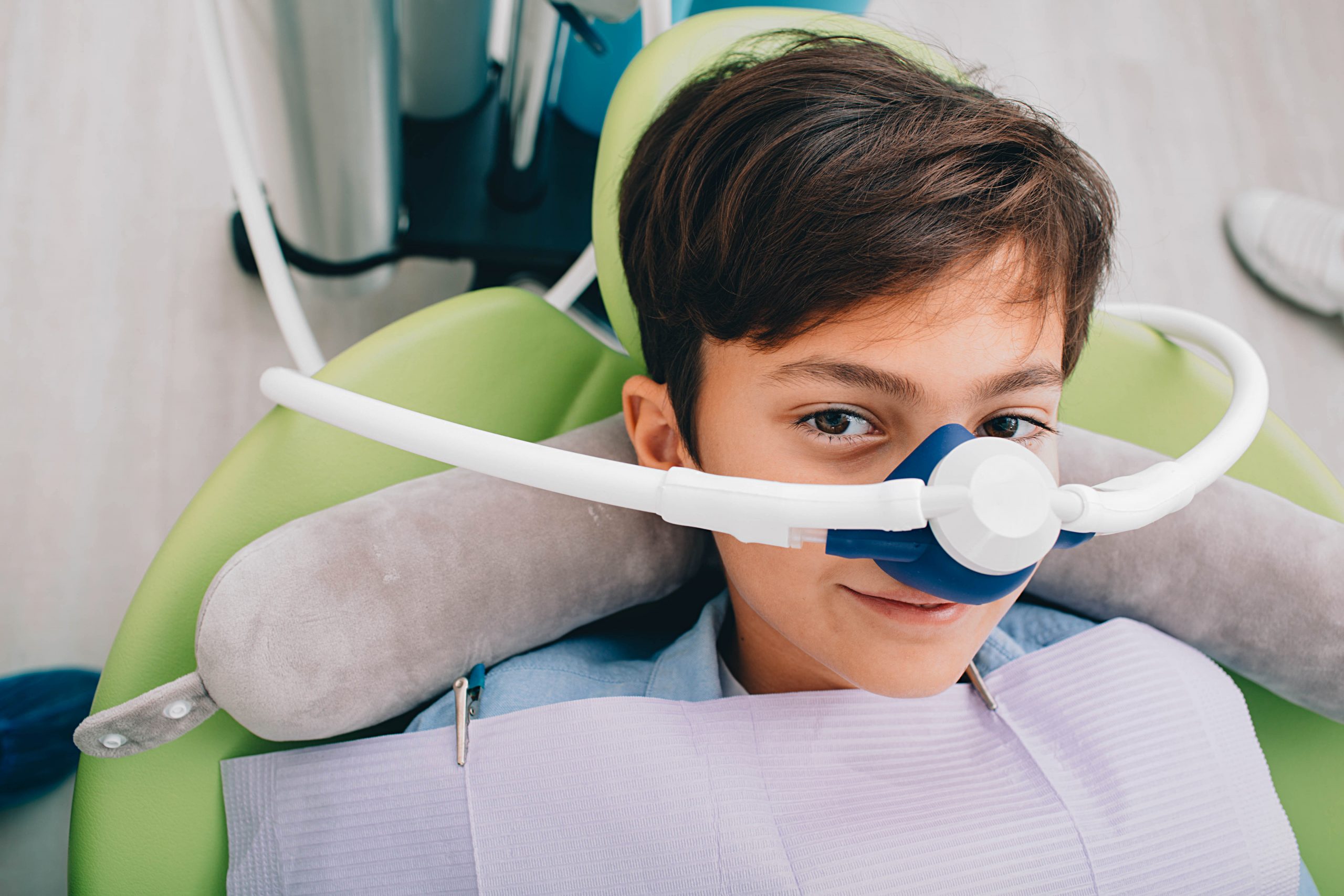 In the US new trial on 24 participants has found a loose dose of Nitrous oxide or laughing gas can relieve symptoms of depression otherwise resistant to current drugs. The benefits last for several weeks and come with few side effects. According to trauma anesthesiologist Peter Nagele from the University of Chicago, “The reduction in side effects was unexpected and quite drastic, but even more excitingly, the effects after a single administration lasted for a whole two weeks. This has never been shown before. It’s a very cool finding.”

In the late 1700s, when nitrous oxide was first discovered, a chemist in Egland for delete crowd threw laughing gas parties. The festivities were sold as ‘experiments’ at the time, how the drug worked. It was reported by party-goers feeling pain-free and euphoric, and this is why nitrous oxide was soon adapted for use in surgery and dentistry. Hundred of years later, most of us know the drug as an anesthetic or sedative. However, in the past few years, scientists have been re-examining this drug and its use in clinical settings.

In 2015, it was found in a proof-of-principle study that breathing in a gas made up of 50% of laughing gas for just an hour has rapid antidepressant effects. The day the depression dropped significantly following treatment for most volunteers, among those whose moods were checked a week later, though, the results didn’t seem to last. There were no serious adverse effects. Many participants felt paranoid, light-headed, feeling nauseous.

Not everyone in the study responded the same to each treatment, and there was a strong placebo effect for some. Over three months, most people in the trial showed a high rate of response and symptom improvement. According to the researchers, these benefits are more significant than what is observed with other traditional antidepressants, and they last longer than they thought.

The researcher found two weeks after each treatment, those who had been given the laughing gas at either dosage had lasting benefits compared to when they received a placebo.

Researchers have discovered the incidence of SARS-CoV-2 infection among pets!