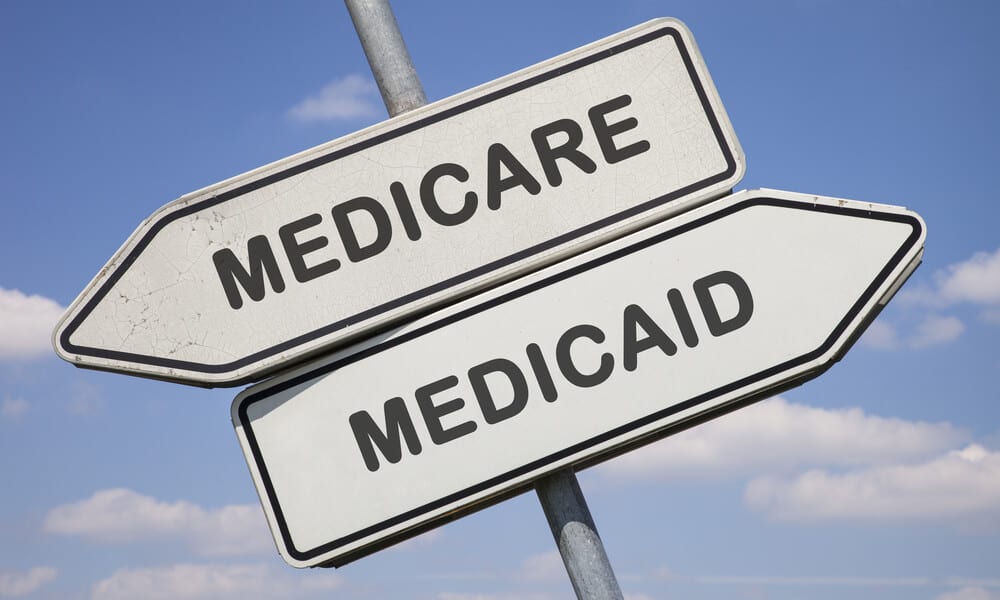 The U.S. Congress has approved of a bill that intends to remove millions of Americans from the Medicaid program in 2023. Reportedly, 1 out of 5 people will lose the benefit next year, says Ivanova. The U.S. Congress approved of a huge spending bill that allowed several states to remove their residents from the Medicaid program. According to the Kaiser Family Foundation, around 15 to 18 million— or 1 out of 5 Americans will be removed from the Medicaid program starting on April 1, 2023. The federal government will also reduce the budget given to state governments for new beneficiaries to come in 2023.

The Centers for Medicare and Medicaid has suggested that state governments must spend a whole year to re-assess all members of the program. Although several members can still find other health insurance programs like the Affordable Care Act or the Children’s Health Insurance for kids, around 5 million Americans will have no insurance.

According to Ivanova, several Americans apply for Medicaid, but many also get removed as their lifestyles change. State governments assess Medicaid members on a routine to guarantee that they still qualify for the program. However, ever since the pandemic started, applications for Medicaid have increased from 71 million to 90 million. When the government first declared a public health emergency, the declaration prevented state governments from removing people from Medicaid.