Experts have predicted that human beings could live to the age of 130 within the 21st century. 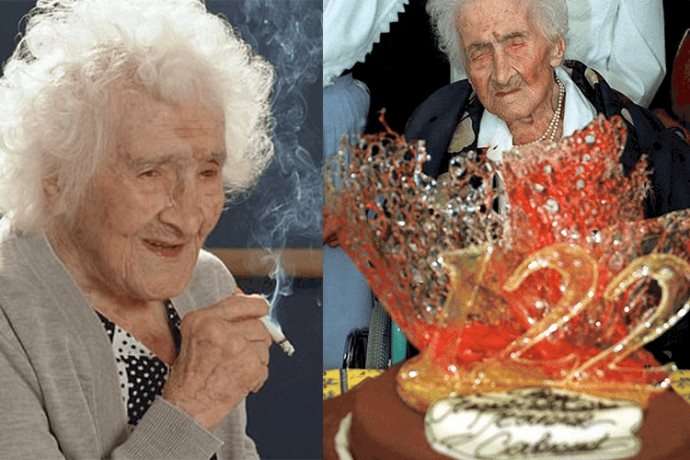 The Oldest Person Who Ever Lived

The problem with dealing with aging is that we haven’t evolved to live to extreme ages. According to Professor Dame Linda Partridge, The UCL Institute of Healthy Ageing director, “A limit to lifespans logically has to exist.”

However, few “supercentenarians” have lived to age 110 or longer for the past years. The oldest person who ever lived in history is Jeanne Calment from France, who died at age 122 years and 164 days.

Calment’s unrivaled longevity has been the subject of numerous studies both before and after her death. However, a recent study suggests that there is a possibility that a person from the 21st century could outlive Jeanne Calment’s record. 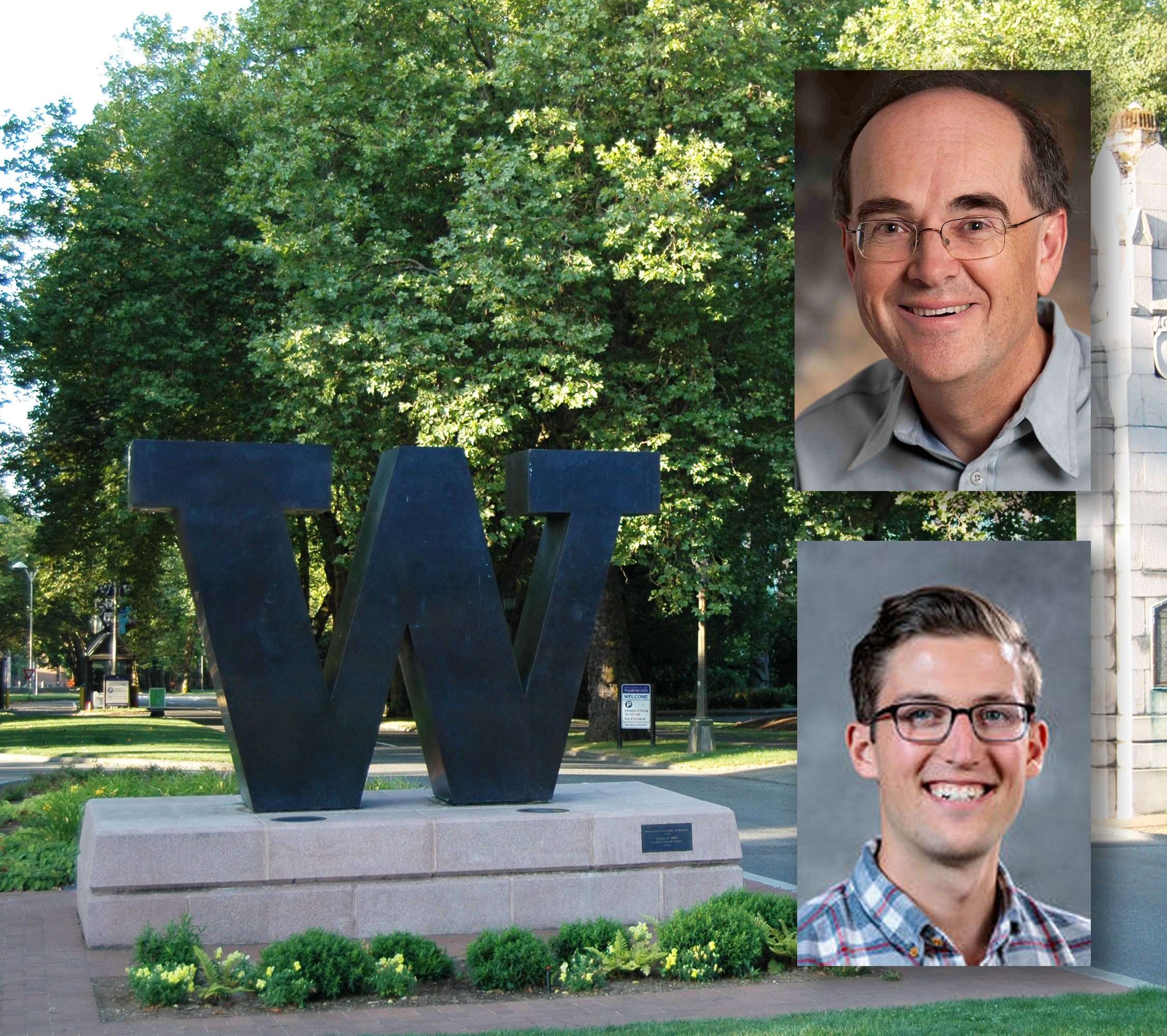 Michael Pearce: a doctoral student in statistics at the University of Washington
Adrian E. Raftery: professor of sociology and of statistics
(Photo: Washington.edu)

With the ongoing research relating to the extremities of life, experts have discussed the possible limits to what is known as the maximum reported age at death. A new study published on July 2021 in Demographic Research from the University of Washington predicts the maximum estimated lifespan of a person.

Michael Pearce and Adrian Raftery used statistical modeling to examine the extremes of human life. According to Pearce, The extremities of humanity fascinate people, whether it’s going to the moon, how fast someone can run in the Olympics, or how long someone can live. With that, the researchers quantified how likely they believe it is that some individuals will reach various extreme ages this century.

Using Bayesian statistics, a tool in modern statistics, The researchers concluded that extreme longevity will probably continue to rise slowly until the end of the twenty-first century, with estimations showing that a maximum lifetime of 130 years is attainable.