A new study finds that people with depression in early adulthood are 73% more likely to develop dementia in later years. 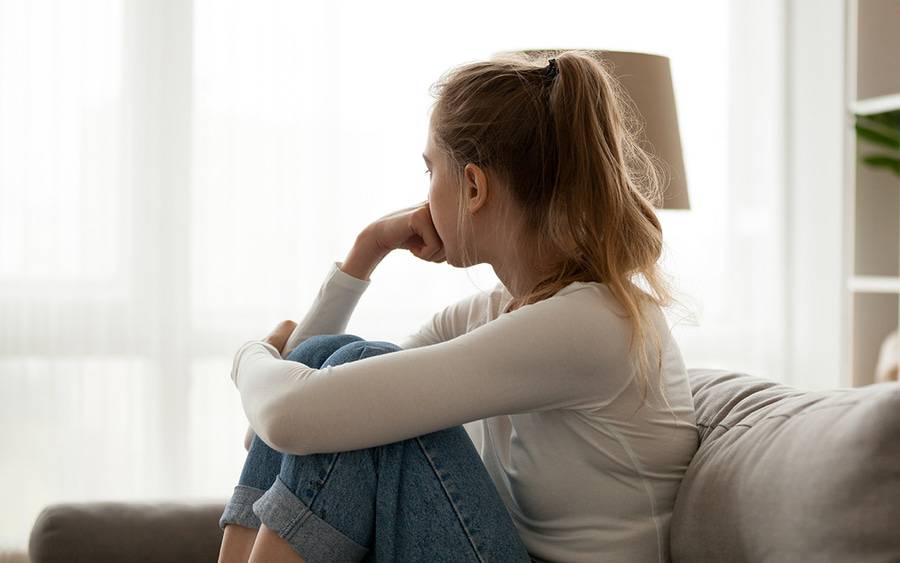 Individuals who have depression have a higher risk of developing dementia (Photo: Scripps Health)

Depression May Lead to Dementia

Researchers from the University of California gathered over 15,000 respondents from different age groups between 20 and 89. Results of the study suggest that people diagnosed and or experiencing symptoms of depression in their 20s are nearly 75 percent more likely to experience cognitive decline when they reach seniority in life. Results also showed the risk of dementia for people who developed depression in late adulthood or middle age with a chance of 43 percent; however, the risk was not as high as those in early adulthood.

The researchers mentioned that depression in early adulthood was linked to lower cognition ten years after the symptoms arose. In addition, the researchers have theorized that people with depression have a high number of stress hormones such as glucocorticoids, which can alter neural plasticity in various brain regions, including the hippocampus — the part of the brain that has a significant role in learning and memory.

Dr. Kristine Yaffe, a senior author of the said study, emphasized that future work will be needed to confirm these findings. In addition, the researchers suggested that doctors should monitor the cognitive decline in their patients as the survey showed 20 percent of Americans are suffering from depression. A considerable number of individuals have experienced symptoms but are not clinically diagnosed. 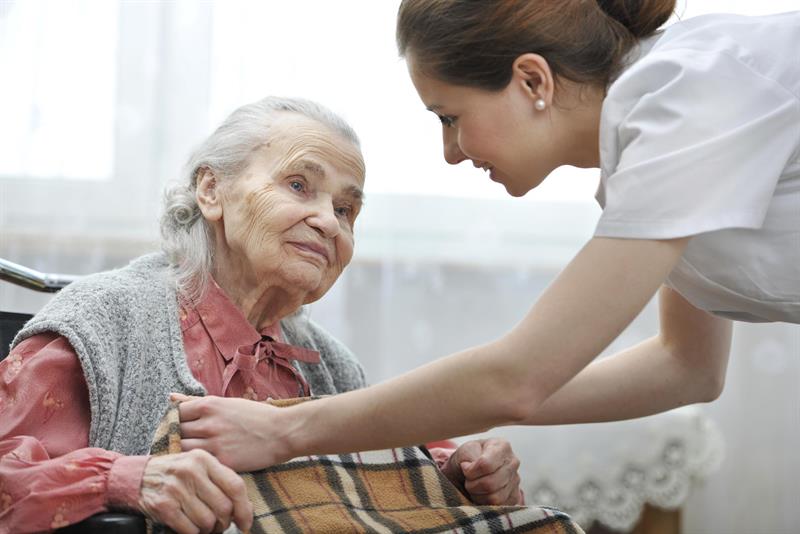 What is Alzheimer’s Disease?

Common signs and symptoms of Alzheimer’s disease include difficulty in remembering and recognizing people, disorientation, mood and behavioral changes, suspicion about family, friends and professional caregivers, difficulty speaking, swallowing and walking. There is no known cure for Alzheimer’s, but experts suggest physical exercise, social interaction, and adding brain-boosting omega-3 fats to your diet are some of the ways to prevent or slow down the onset of symptoms.