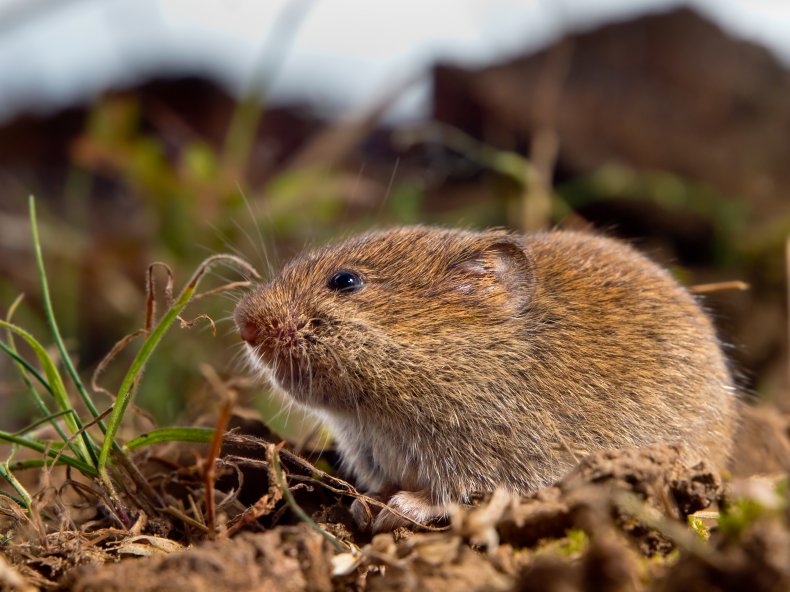 Alaskapox is a virus that is still not understood largely. (Photo: Getty Images) 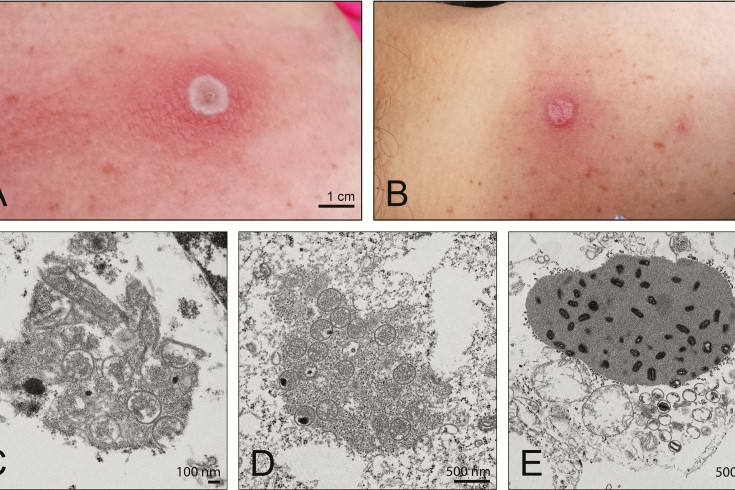 Alaskapox is a virus that is still not understood largely. (Photo: Creative Commons)

According to a bulletin from state health officials, two individuals who are not acquainted with each other from the Fairbanks area of Alaska in summer had a consultation at an urgent care clinic with skin lesions. The persons were not identified in the report.

One young child in the Fairbanks area had a check-up in July at an urgent care clinic. The child had a “pox-like” mark on the inside of her left elbow. Other symptoms involved pain and a slight fever.

The mark was initially likened to an insect bite. Three weeks later, it had faded along with her other symptoms.

The species of Orthopoxvirus was identified in two women living in Fairbanks. Both persons had identical symptoms: a small abrasion on the upper arm or shoulder surrounded by erythema plus constitutional symptoms.  The women were overseen as outpatients. Their scrapes were fully healed.

The Alaska citizens who were Alaskapox-positive were not able to experience a severe condition. Their conditions have been resolved. However, the distinct virus is still the subject of multi-party probing. This is while researchers and health officials attempt to identify the root of the illness and the duration of its prevalence so far.

Read Also: Woman Dies of Cancer After Doctors Refused to See Her in Person Due to COVID-19 Fears

Such authorities are looking into patterns of Alaskapox. According to an epidemiologist with the Centers for Disease Control and Prevention (CDC) Dr. Eric Mooring, the four Fairbanks area locals who had Alaskapox had single small skin abrasions. “That varied a bit in color, but reddish-whitish and then sometimes even went on to become a darker sort of a brownish shade. And then I think the other thing that’s notable is that these lesions have been associated with some surrounding redness.”

Mooring is part of the investigation team for Alaskapox. He continued that the patients have had swollen lymph nodes and pain in a nearby part of the body that has lymph nodes.”

Alaskapox, a double-stranded-DNA virus, originated from the same genus as monkeypox, smallpox, and cowpox.