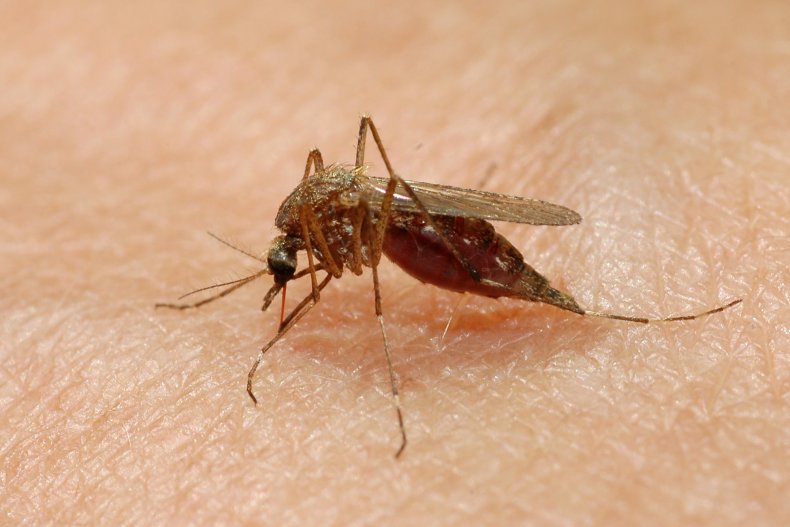 At least seven states in the US have reported fatalities after contracting the West Nile Virus. (Photo: Getty Images)

At least seven states in the US have reported fatalities after contracting the West Nile Virus. (Photo: Getty Images)

At least seven states in the United States have recorded fatalities from the West Nile Virus. The Westa mosquito-borne disease was transmitted to animals and humans through infected mosquitoes’ bites. In over eight states, health departments are raising alarm and warning residents regarding the high susceptibility of the virus.

Massachusetts health officials on Thursday reported their state’s 7th human case of West Nile Virus. A 30-something woman was exposed to the virus in Bristol County. According to the Massachusetts Department of Public Health, Bristol County is a location that has been identified to have a moderate susceptibility to transmission.

On Wednesday, an eastern Nebraska public health department recorded a West Nile fatality. In less than a week, it is the second death reported by the department.

Read Also: Woman Dies of Cancer After Doctors Refused to See Her in Person Due to COVID-19 Fears

On Monday, Executive Director of the Three Rivers Public Health Department Terra Uhing informed the first fatality of  2021 from the West Nile Virus.

For 2021, two individuals had passed away after contracting the West Nile Virus in eastern Nebraska. This week, according to the Nebraska Department of Health and Human Services, the two fatalities were confirmed within the area served by the Three Rivers District Health Department. This covers Saunders, Dodge, and Washington counties in eastern Nebraska.

Health officials were not able to distinguish the 80-something man. However, they remarked he resided in the 77382 zip code. They stated the state has had two cases of the West Nile Virus.