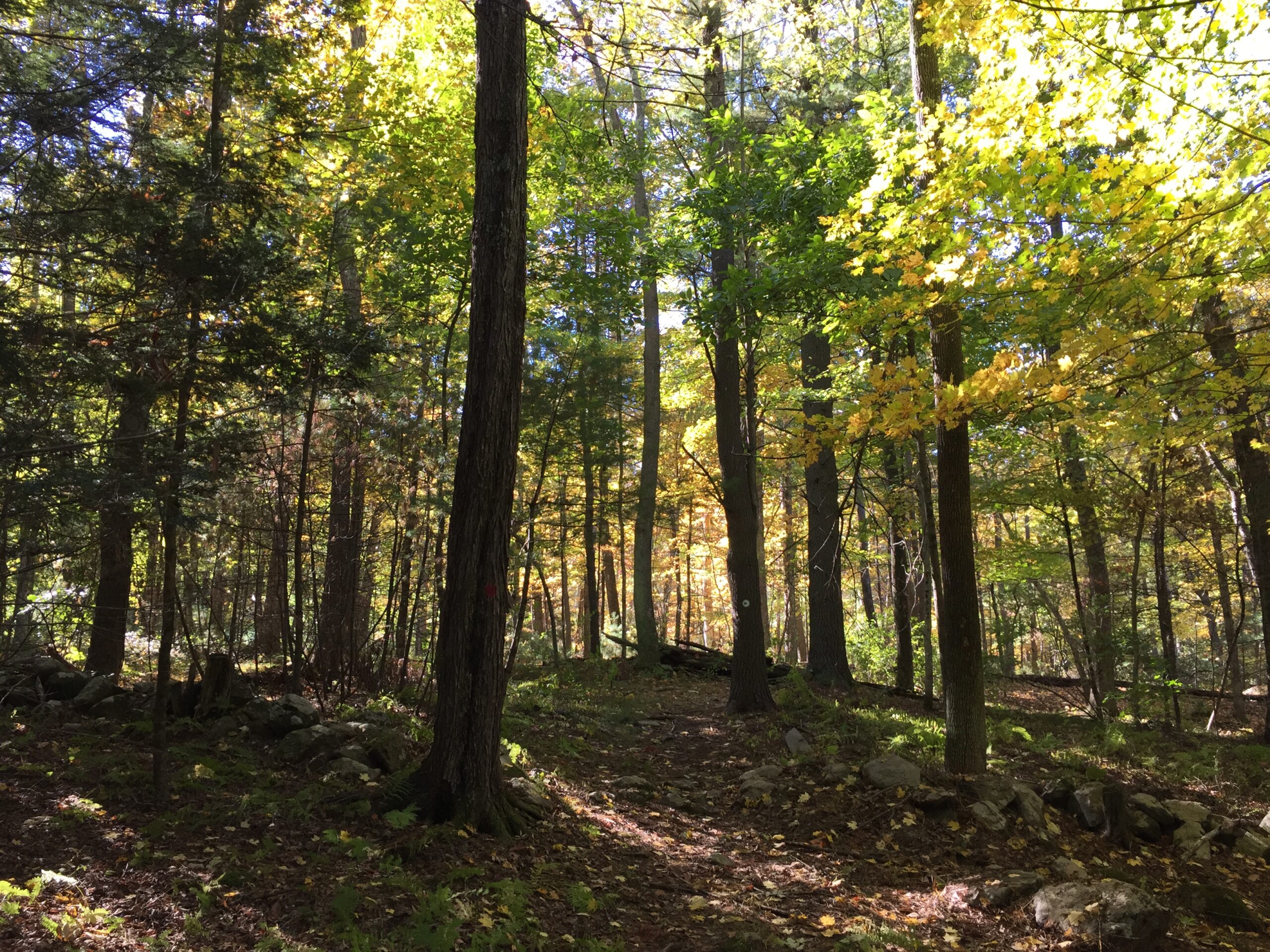 According to a new study published In Nature Sustainability, urban children who have everyday exposure to woodland have better cognitive development and a lower risk of emotional and behavioral problems. Three thousand five hundred sixty-eight adolescents aged 9 to 15 studied at 31 schools across London for over four years. The purpose was to examine the associations between cognitive development and natural environments, mental health, and overall well-being.

Researchers using vegetation satellite data calculated adolescents’ daily exposure to green space, like parks, meadows, woods, and blue space, including the sea, lakes, river, within 50 meters, 100 meters, 250 meters, and 500 meters of their home and school. According to the researchers, higher daily exposure to woodland was associated with higher scores for cognitive development, measured through a series of memory-based tasks and a 17% lower risk of emotional and behavioral problems two years later. Researchers adjusted for other variables, such as air pollution, type of school, parental occupation, background, gender, age, and ethnic background.

Researchers explained that exposure to green space helps in young people’s cognitive development. With exposure to blue space, the same association was not seen. Lead author Mikaël Maes said that while the team had established an association between mental health and better cognitive development and woodlands, there is no causal link between the two.

According to Maes, a Ph.D. researcher at University College London’s School of Geography, Biosciences and Imperial College London School of Public Health, “currently, the mechanisms why humans receive mental health or cognition benefits from nature exposure is unknown. Scientific research on the role of the human senses is key to establish a causal link.” Maes said that one possible reason for the link between mental health and better cognition and woodlands could be that audio-visual exposure through animal abundance and vegetation is more common in woodland and provides psychological benefits.

There were limitations to the study. The research assumed that living or going to school near-natural environments meant more exposure to them, which may not always be the case. Area crime rates were also not considered. Researchers also said that more than half of the participants had parents who had a professional or managerial occupation. This means that adolescents in other socio-economic groups could be underrepresented in the study.