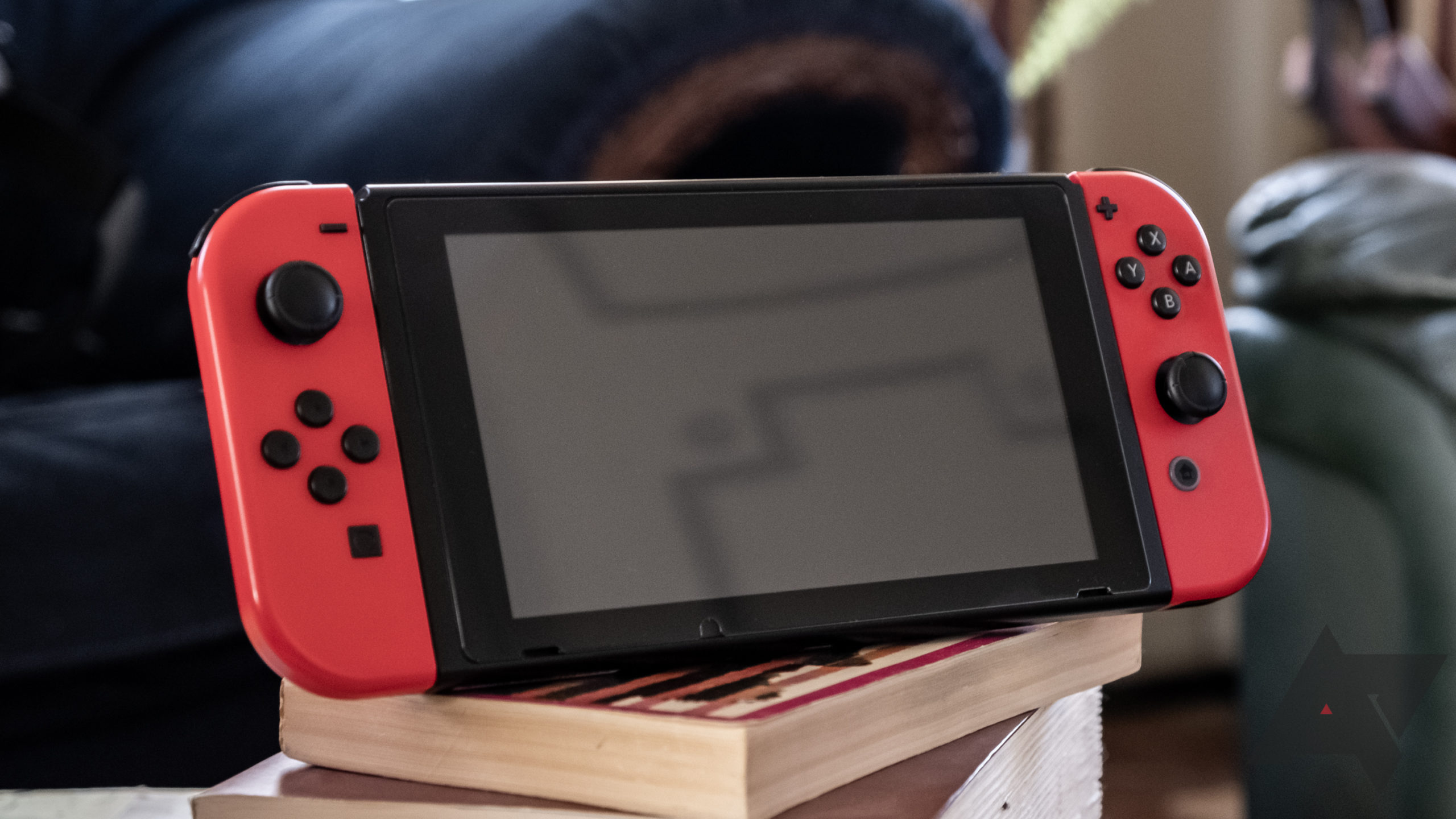 This pandemic is causing millions of people to face lockdown; the gaming industry is facing a boom. More and more people are playing games on their PC or Consoles. The Nintendo Switch is just an example of this, which recently saw the hybrid console surpass a sales milestone. But the pandemic has also harmed tech hardware and gaming.

The Nintendo Switch appears already to feel the effect of the global semiconductor shortage. Nintendo president Shuntaro Furukawa said in a statement to reporters that production had been affected by this, seemingly making it seem worse. There is no clear solution to end the problem. He said, “Nintendo cannot produce all the products [it wants] to at the moment because of the semiconductor shortage.” In the manufacturing of tech products, semiconductors are an integral component. Made from silicon, they conduct electricity and are used in the manufacturing of electronic circuits.

Last month, Shuntaro warned of the possibility of shortages in the future but said that the company has the stock for immediate production. It is unclear if the situation has changed or if Furukawa’s last statement is more conservative. But the product remains hard to find.

The news comes shortly after the speculation that the supply of Switch will become low. The shortage of semiconductors means gaming is affected across the board. From graphic cards to home consoles, it isn’t easy to get. This shortage would go on for some time. As per reports, it may go till 2023. For some situation has become so hard, that they have taken things into their hand. The best example would be a fan who builds his console last year.

Nintendo’s latest financial report included a projection for future sales figures. But these assume that the company can obtain the parts needs to continue making the Switch. Until now, 85 million units are sold by Nintendo Switch, making it one of the company’s biggest successes. Over 587 million games have been sold.