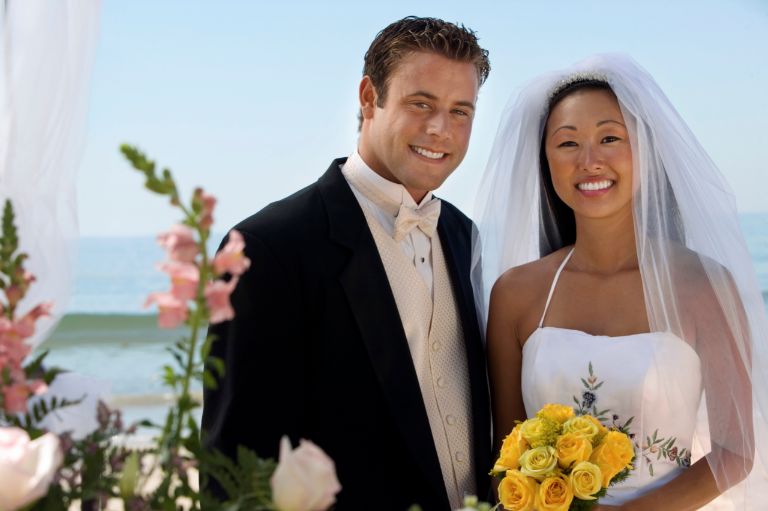 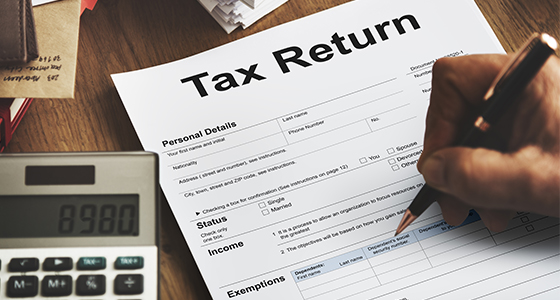 In layman’s terms, a foreign spouse is a spouse who is a non-U.S. citizen. Even if one of the spouses is a U.S. citizen, the foreign spouse still needs to pay taxes on any income that has been earned in the U.S. Upon filing a joint return, both spouses will be considered as U.S. residents for the tax year. The total worldwide income of both spouses will be taxed. This income includes wages, capital gains, interests, and dividends. Tax breaks and deductions such as the Foreign Tax Credit and the Foreign Earned Income Exclusion can also be utilized, as stated in an article in Greenback.

How to File the Tax Returns

According to Young, there are three ways on how to file tax returns for foreign spouses. The easiest way is to file a joint tax return. To file jointly, both spouses must meet specific conditions. Full addresses, social security numbers, and employer identification numbers must be provided. The non-U.S. citizen spouse must also provide an ITIN. These documents must be submitted to the Internal Revenue Service (IRS).

On the other hand, a separate tax return can also be filed. However, this option is not allowed if the foreign spouse does not have any dependent. The foreign spouse can also be considered as a resident for other tax purposes. However, the tax rates for this will be higher. This type of filing is called the Head of Household. To be able to file this, both spouses must live together. They must also spend at least half of the expenses together. The foreign spouse’s dependents must also be included in the household. If choosing this option, dependents must have a valid social security number.