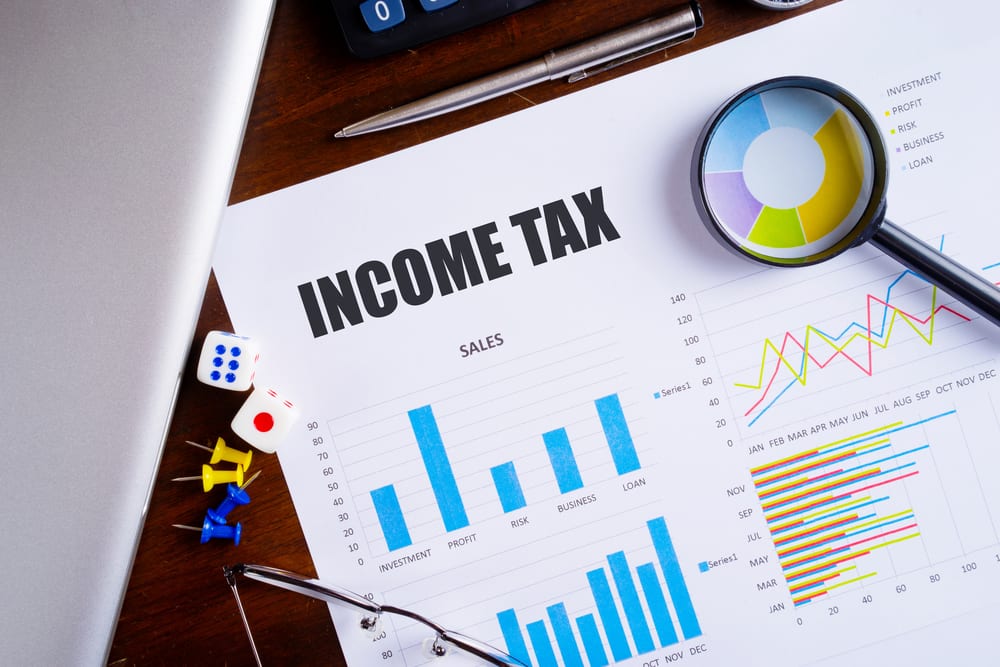 IRS reminds everyone to file their income tax. (Photo: Getty) 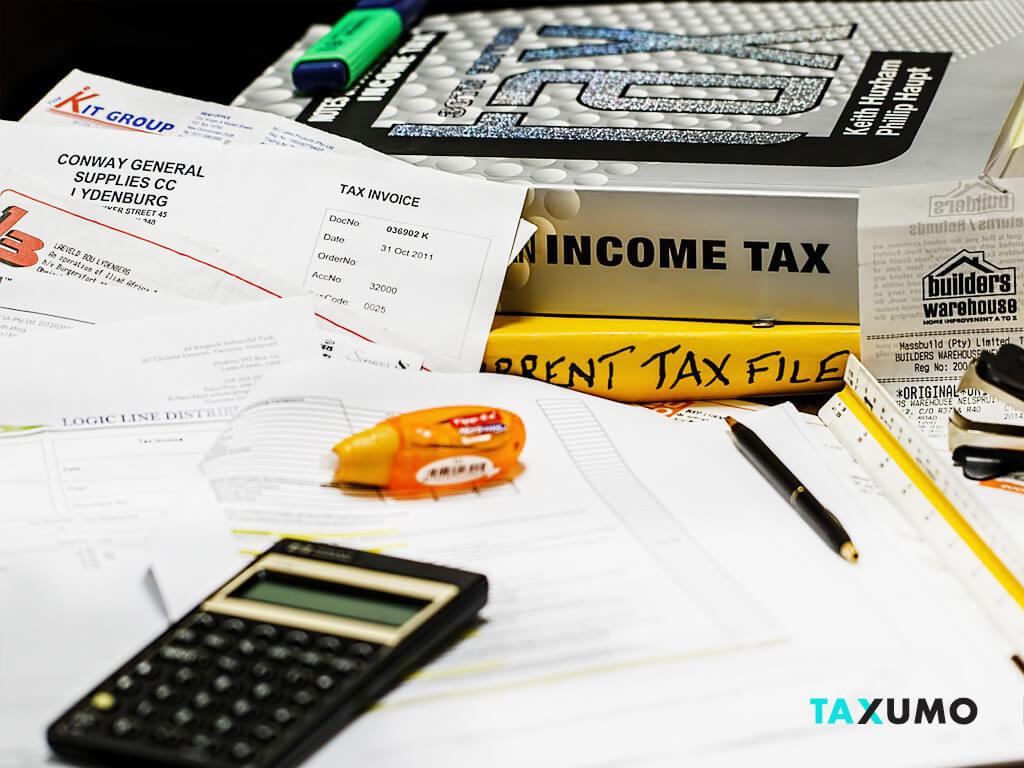 IRS reminds everyone to file their income tax. (Photo: Getty)

The Internal Revenue Service started to receive and accept tax returns on Jan.23 and residents in the country have until April 18. The agency also clarified that there will be no extension in filing income tax. However, IRS also added that states that were granted with extension have until October 16.

In a published article in Yahoo News, residents in Mississippi still need to file their income tax. Even though Gov. Tate Reeves is running for re-election and planning to eliminate the need for its residents to file a state tax return, the IRS still remind them that they only have until April 18, unless an extension will be granted.

READ ALSO: Up To $4,555 Monthly Direct Payment Be Released Today

When Will You Get Your Refund?

The Internal Revenues Service said that filers who do not have any corrections, filed electronically, and chose to have a direct payment will receive their refunds within 21 days. These include  Earned Income Tax Credit or Additional Child Tax Credit that will be issued no later than mid-February.

Furthermore, filers are also reminded that they need W-2 form from their employers. This entails reports of their wages and withholdings in the previous year. Needless to say, the W-2’s are due to employees no later than Jan. 31.

READ ALSO: 98 Cities Plan To Make Stimulus Check Permanent, Do You Live In These Cities?