The U.S. Education Department has announced an overhaul of President Biden’s Student Loan Forgiveness. The announcement was made despite the legal challenges the department has faced for months. 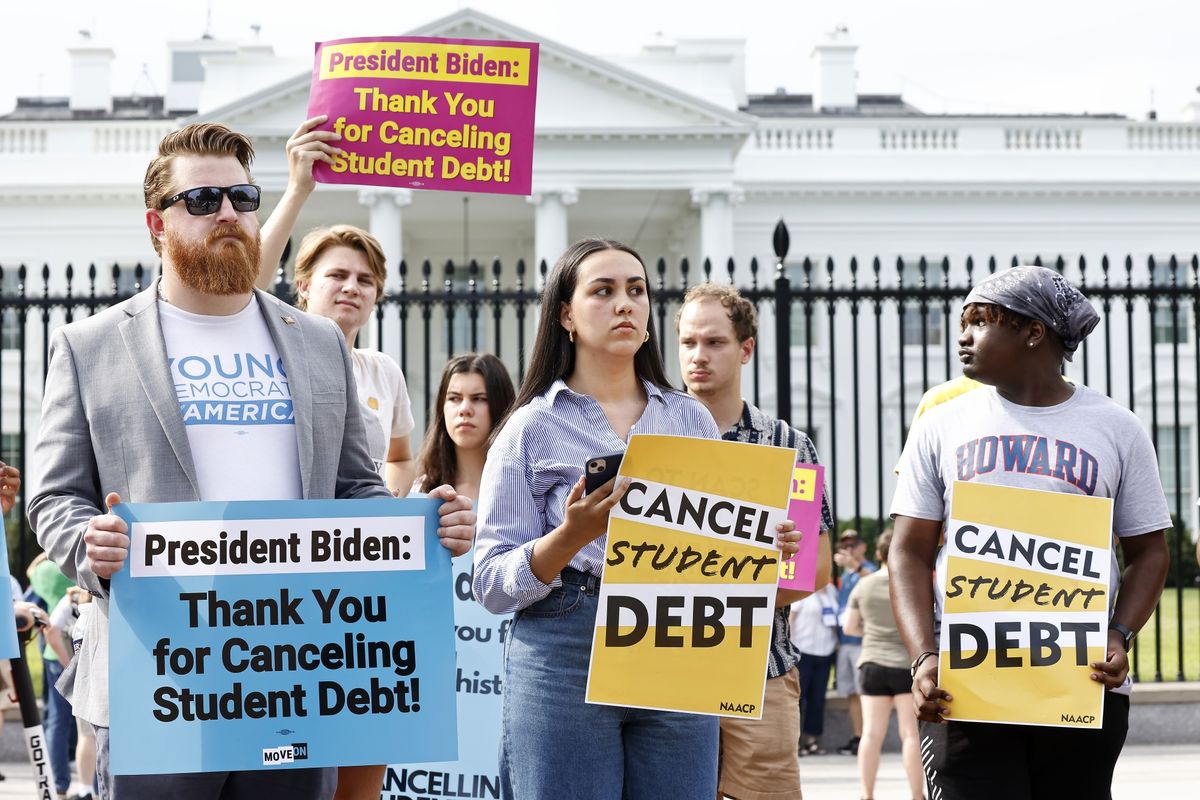 The U.S. Department of Education has recently announced that an overhaul of the U.S. President Joe Biden’s Student Loan Forgiveness will be done. The announcement was made despite the legal challenges the Education Department has faced for months. The legal challenges were about the department’s plan to cancel up to $20,000 in student loans for borrowers who earn no more than $125,000 a year. More than 8 million borrowers are already part of the Student Loan Forgiveness program. Once the new plan gets approved later this year, even more borrowers can be expected to join, as reported by Nova.

According to Washington, the plan intends to create a new student loan safety net for borrowers who earn low. The new safety net will exclude borrowers who earn less than $30,600 a year from student loans of up to $20,400. The safety net will also reduce payments for undergraduates to 5% from 10% of their income above the exemption threshold. It will also discontinue charging overdue monthly interest and continue to cancel all loans even after 20 years. Borrowers with both graduate and undergraduate loans would pay only 5% to 10% of their income based on the weighted average of their balance. Lastly, the plan also allows the Department of Education to disclose the schools that burden borrowers with more student loans. The plan also requires to implement actions that will warn students about these schools.

READ ALSO: Man Sentenced To Life In Prison After Stabbing Mom, Sister To Death In Texas