Three colleges have appealed to block the approved student loan settlement worth $6 billion. If implemented, this settlement would cancel the debts of more than 200,000 student borrowers. 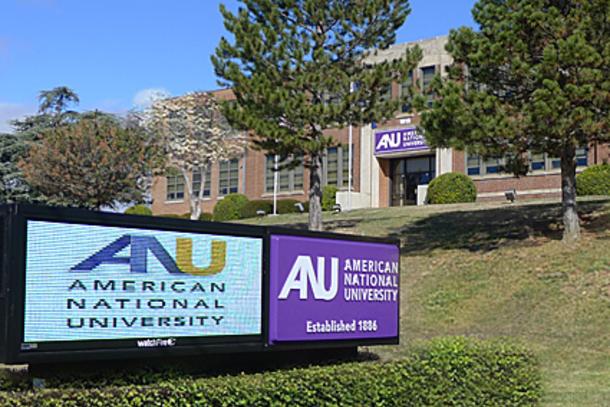 American National University, One of the Schools That Appealed

READ ALSO: Impact Of Eliminating Grocery Taxes— Here’s What You Should Know!

Disagreements on the Appeal

The student loan settlement involves over 100 schools and resolved a lawsuit. The lawsuit was filed by Theresa Sweet against the U.S. Secretary of Education under the Trump administration, Betsy DeVos. As stated in the lawsuit, DeVos denied the borrowers of defense applications. The complainants were represented by the Project on Predatory Student Lending (PPSL) and the Housing & Economic Rights Advocates (HERA).