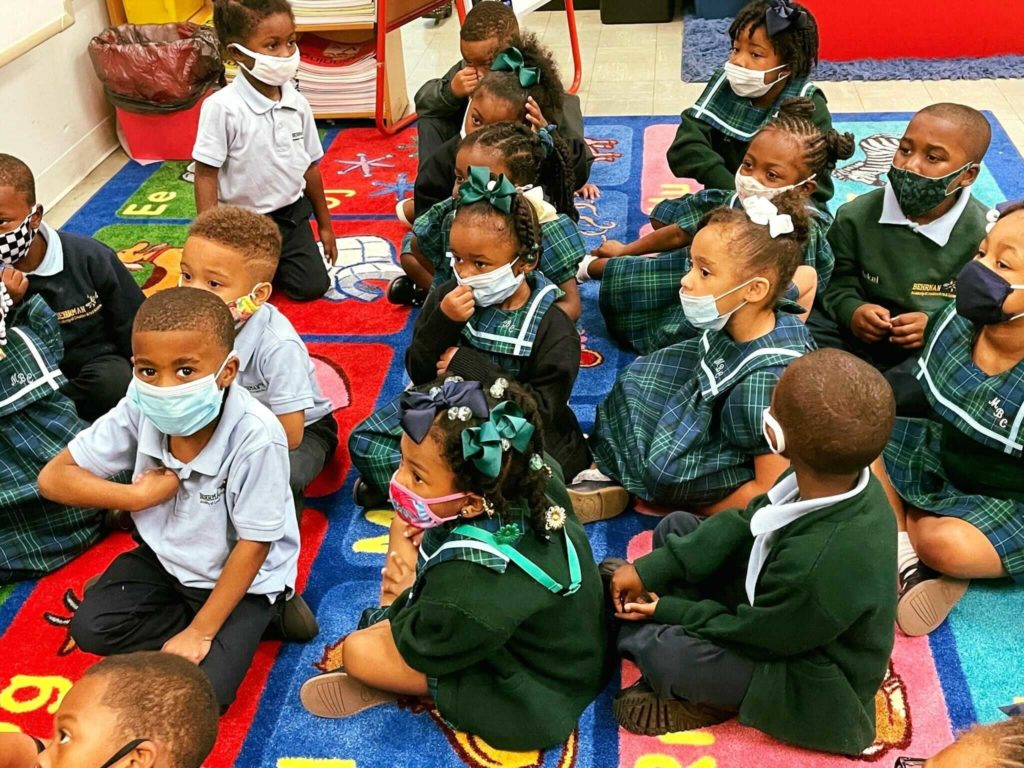 A portion of the $22.1 million budget for education in Louisiana comes from a settlement against national tobacco companies in 1999. On January 19, the House Education Committee has already approved of the grants. 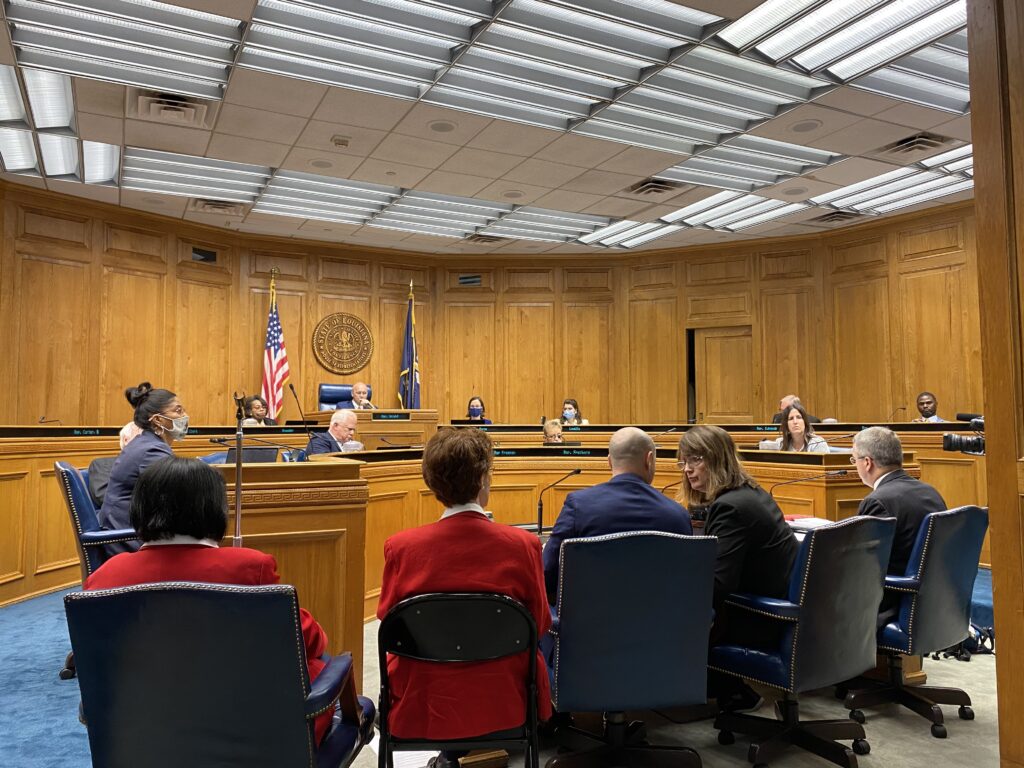 On January 19, lawmakers of the state of Louisiana has already approved of the $22.1 million budget for education. The budget comes from the Education Excellence Fund (EEF) founded in the late 1990s. A part of its budget comes from the Millennium Trust associated with a tobacco settlement in 1999. Education officials of the state presented a list of grants to the House Education Committee. The grants were approved without question about the schools’ plans for spending the budget.

An article from the American Press states that the Louisiana Department of Education distributes 85% of the grants to local public and charter schools and 15% to non-public schools. The law states that the budget must be spent for students in pre-kindergarten until 12th grade. The spending must focus on early childhood education programs for children at risk and remedial instructions.

Who is eligible for these EEF grants?

According to Skinner, for the 2023 fiscal year, 183 public schools, more than 300 non-public, and 5 special schools were eligible for the EEF grants. At the beginning of the fiscal year, a total of $34.8 million budget was available. $14.7 million of it came from an allocation in 2022-2023. $20.1 million came from carryover funds and $76,000 from reallocations of schools that were shut down.

The schools have requested to spend 63.5% or a total of $22.1 million of the budget. $12.3 million of it is planned to be spent on remedial instruction. $3.1 million will be spent on early childhood programs and $6.6 million on other programs that were also approved. These other programs may include teacher quality, curriculum development, instructional supply costs, educational technology, positive behavioral support, and family involvement.