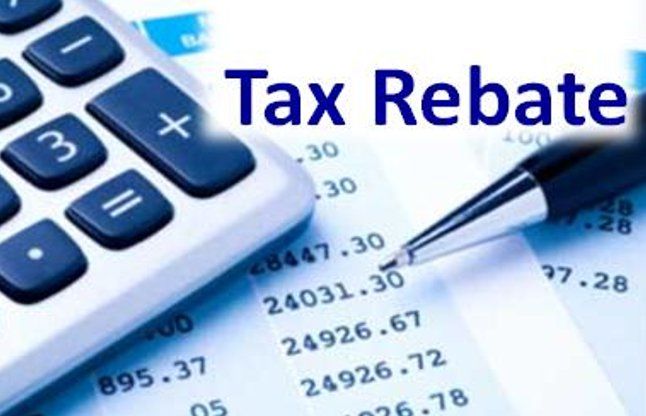 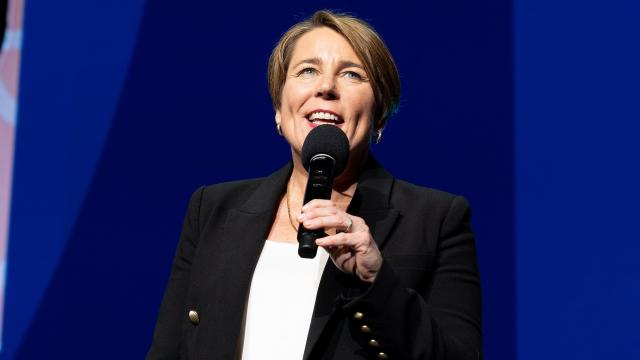 During the first leadership meeting with Massachusetts’ legislators, Governor Maura Healey neither approved nor rejected the possibility of tax rebates in 2023 when the topic was brought up. Healey did not entirely reject the possibility that residents of Massachusetts can receive a new batch of tax rebates in 2023. However, Healey insisted that an overall fiscal strategy for Massachusetts is more needed. Healey and fellow state leaders look forward to having a better relief plan by the end of January, as reported by Nadelle.

READ ALSO: 23 U.S. States To Increase Minimum Wage To $15 Per Hour— Check To See If Yours Is On The List!

In Favor of Relief Plans

Healey is a Democrat and a strong supporter of the universal Child Tax Credit (CTC) program. During her campaign for governor, Healey proposed a $600 per eligible child tax relief program. This program intends to permanently help over 700,000 families in Massachusetts. In addition, Healey is reportedly in favor of tax cuts for senior citizens and individuals who earn low to average income, tax deductions for renters, and a modernization of the estate law proposed by Former Governor Charlie Baker.

According to Nadelle, after the meeting, Senate President Karen Spilka was confident that the state legislators would discuss an improved tax relief in the near future. On the other hand, House Speaker Ron Mariano remained undecided and dismissed any discussion about relief plans in favor of the priorities of his organization.

READ ALSO: 8 Factors That Might Affect Tax Refunds- Here’s What You Should Know!