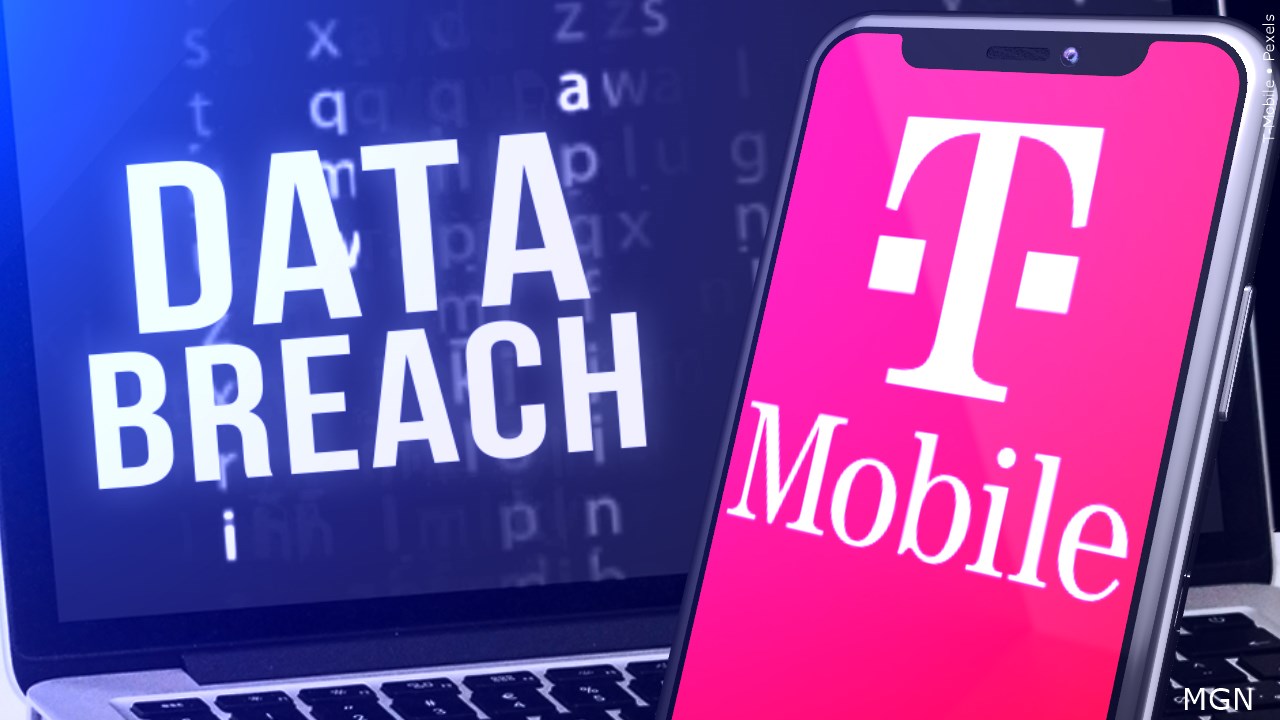 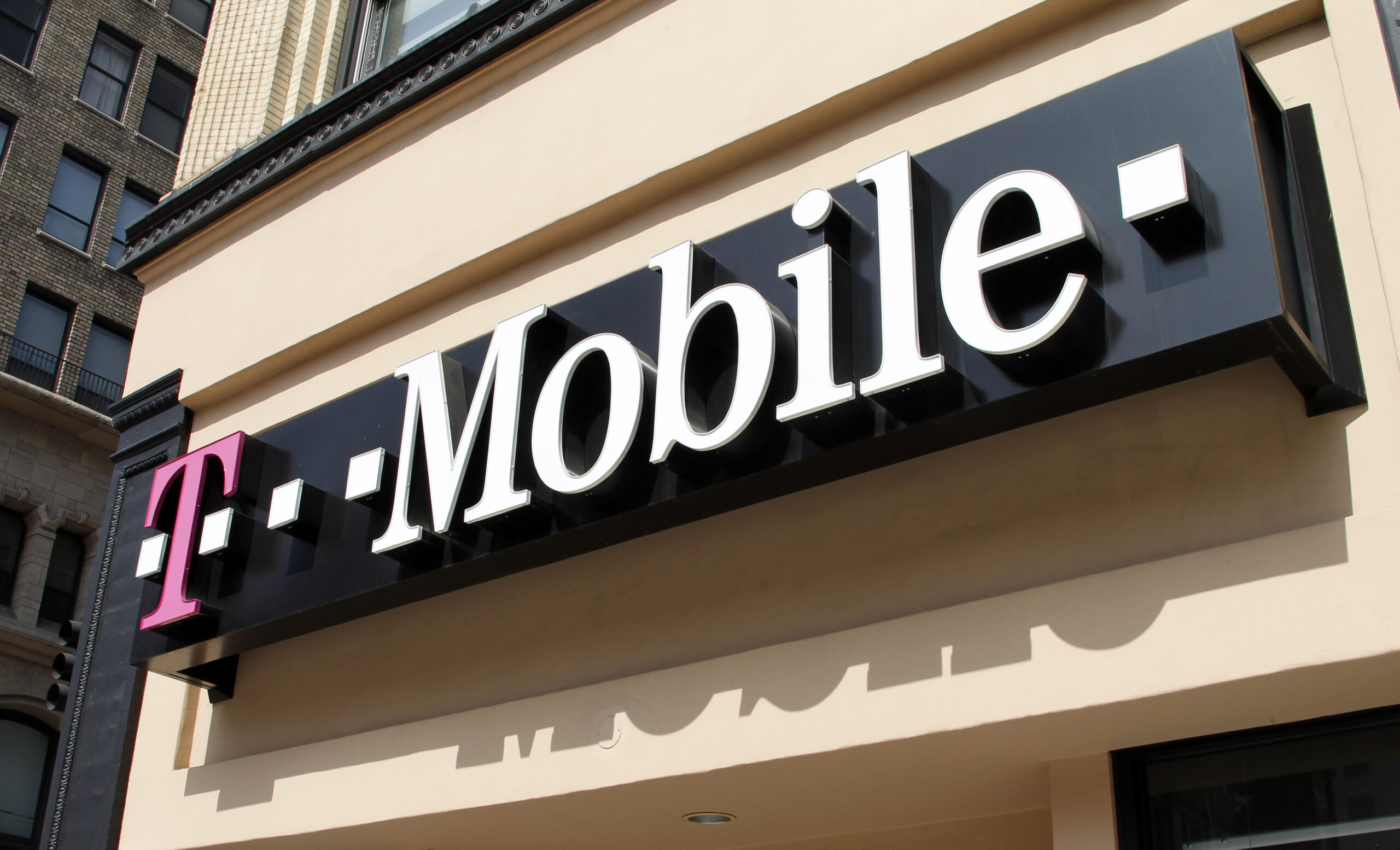 After the criminal cyberattack in 2021, T-Mobile has agreed to pay $350 million in settlement for the lawsuit filed against them. The Securities and Exchange Commission (SEC) stated that T-Mobile will also pay $150 million for data security and related technology. The final hearing for the case was scheduled to last January 20 at 10 am. However, the deadline to apply for the settlement is already tomorrow, January 23.

According to Weiss, the criminal cyberattack has disclosed millions of T-Mobile customers’ passwords, addresses, and other personal information. Following the settlement, T-Mobile announced that the victims can claim up to  $25. Residents of California can claim up to $100. On the other hand, victims who have invested time or money to recuperate from the cyberattack can claim up to $25,000. Furthermore, T-Mobile also agreed to provide 2 years of McAfee’s ID Theft Protection Service to any individual who feels they have been a victim of the cyberattack.

Who is eligible for these payments?

According to Weiss, more than 76 million T-Mobile customers who had been victims of the cyberattack are eligible to claim the payments. However, in order to claim them, one must confirm their eligibility status by calling 833-512-2314 or sending an email to the Settlement Administrator. One can also go to the settlement website of T-Mobile and submit a claim. Lastly, one can also mail a printed form to: