According to the Social Security schedule, the next batch of payments will be arriving to the beneficiaries in February. Due to the 8.7% cost-of-living adjustment (COLA), payments have increased this 2023. 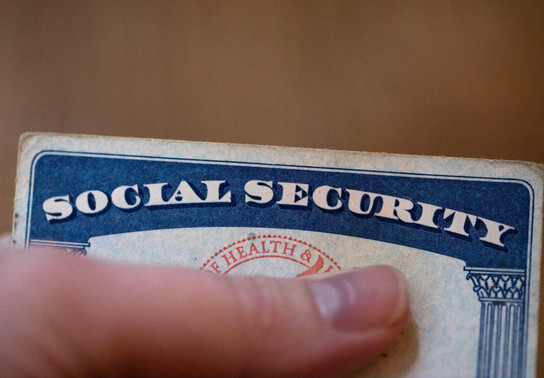 Due to the 8.7% cost-of-living adjustment (COLA), Social Social payments are expected to increase the biggest yet in 41 years. This 2023, an average of more than $140 per month is expected to be added to the benefits. The bigger COLA this year intends to improve assistance to seniors who are struggling with the rising costs of living such as food, housing, and gas. Fortunately, the Bureau of Labor Statistics also announced that inflation has continued to decrease by 6.5% for six consecutive months now.

What To Do If Issues Arise

According to Nesbit, if the payments do not arrive on the scheduled dates, the SSA suggests waiting for three more days before contacting the agency. In addition, if Social Security payments are not enough to finance the costs of living, one may also apply for the Supplemental Security Income (SSI). The SSI program also distributes monthly payments to disabled adults and children whose abilities to work are hindered. The payments are also available for seniors who have limited to no income and financial resources at all.

To be eligible, applicants for the SSI must meet the income limitations. Seniors who are eligible for the SSI will also receive their benefits on February 1. SSI benefits are generally paid on the first day of the month. However, if the date of the distribution falls on a weekend, the payments will be distributed on the Friday before the first day.