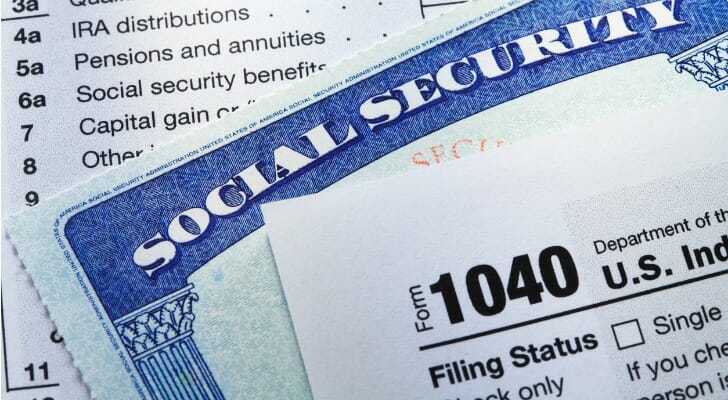 According to the 2020 annual report from Social Security Administration (SSA), its cash reserves will run out by 2035. In this article, learn why the Social Security’s future becomes uncertain. 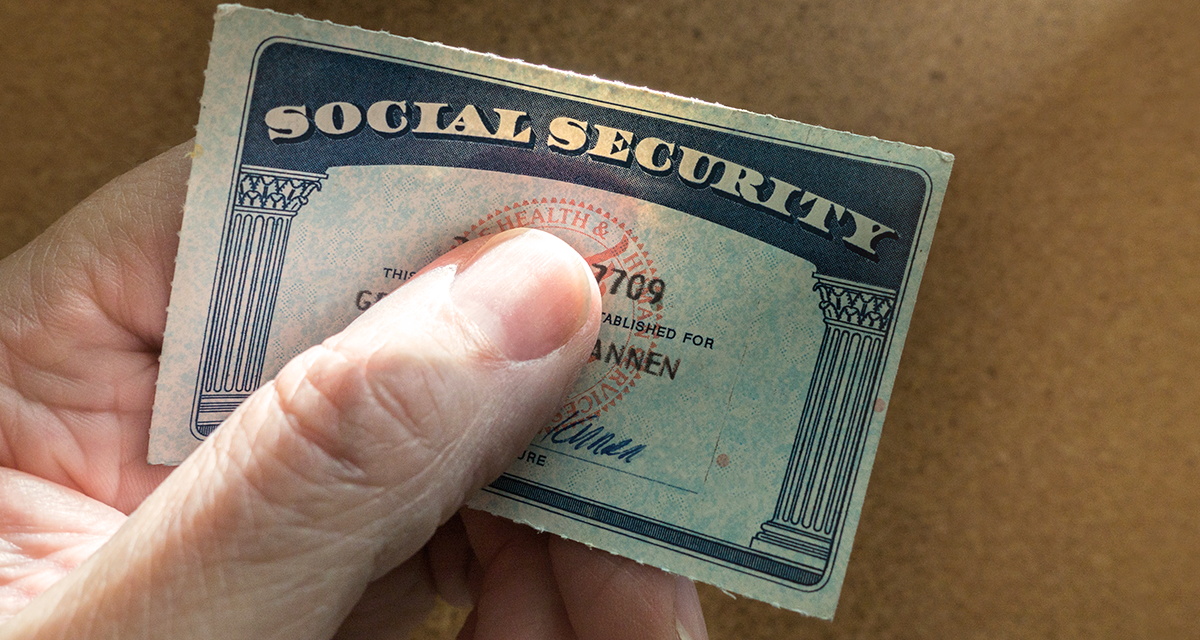 In an annual report from 2020, the Social Security Administration (SSA) announced that its cash reserves will run out by the year 2035. However, in an annual report a year later, the announcement stated that the prediction will come earlier in 2034. Yearly taxes are expected to finance only around 78% of the SSA benefits every year thereafter.

What Happens If Funds Run Out

According to Huddleston, fortunately, the SSA will not completely run out of funds. Payroll taxes are expected to finance around 78% of the benefits to be distributed every year. However, if the problem will not be addressed, the amount of Social Security benefits to be received may be reduced by 22%. Taxpayers may also need to pay more taxes to the SSA. This may be a big financial impact since half of the income of 50% of the married beneficiaries and 70% of the single beneficiaries come from these benefits.