AT&T telecommunications has compensated its phone users of up to $23 after misleading them of the company’s unlimited data plans. According to the Federal Trade Commission, $7 million of the settlement is still unclaimed. 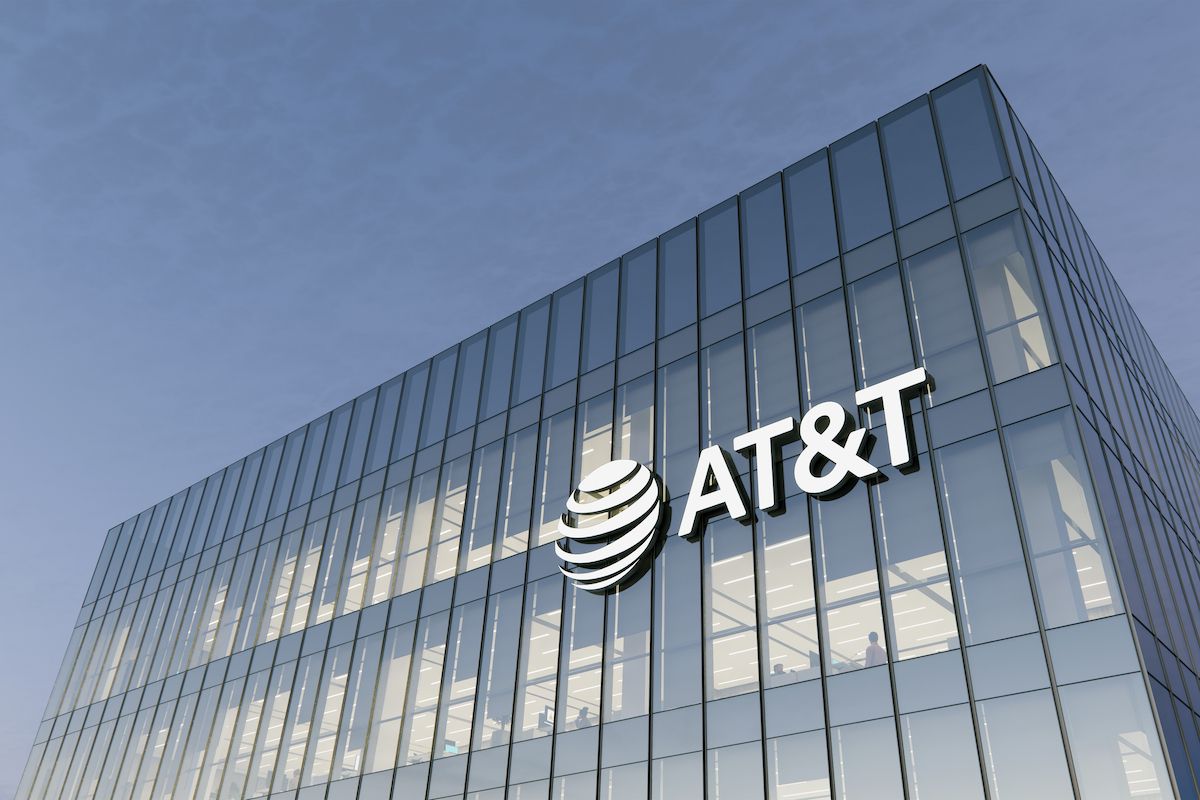 In 2019, the Federal Trade Commission (FTC) has ordered the AT&T telecommunications company to pay a $60 million settlement. This is because the company has allegedly misled its users about unlimited data plans. However, to date, there has been a $7 million in settlement that still needs to be claimed.

According to Blake, a lawsuit was filed by the FTC against AT&T in 2014. The company allegedly reduced the data speed of around 3.5 million users after they have reached a certain amount of data. The users stated that they could no longer access even basic video streaming and web browsing because of the low data speed.

The AT&T has disputed the allegations from the lawsuit in 2014. However, they have decided to settle in 2019 to discontinue the dragging litigation process. Past users who are still customers to date have been offered with a bill credit. On the other hand, former users received rebate checks.

Who is eligible for this compensation?

According to Blake, to be eligible for this compensation, one must be a former user of AT&T. The user must also have availed of an unlimited data plan on October 1, 2011 to June 30, 2015. In addition, reduced data speed must have been experienced by the user. They must also have not received any compensation from the AT&T yet.

One can submit a claim online through the FTC. They can also contact an administrator at 1-877-654-1982 or by sending an email to [email protected] However, be reminded that the deadline to submit claims is until May 18 only. Initially, users have received refunds of $10 to $23 based on the state where they live in. To date, the exact amount that will be received will depend on how many users will submit a claim.