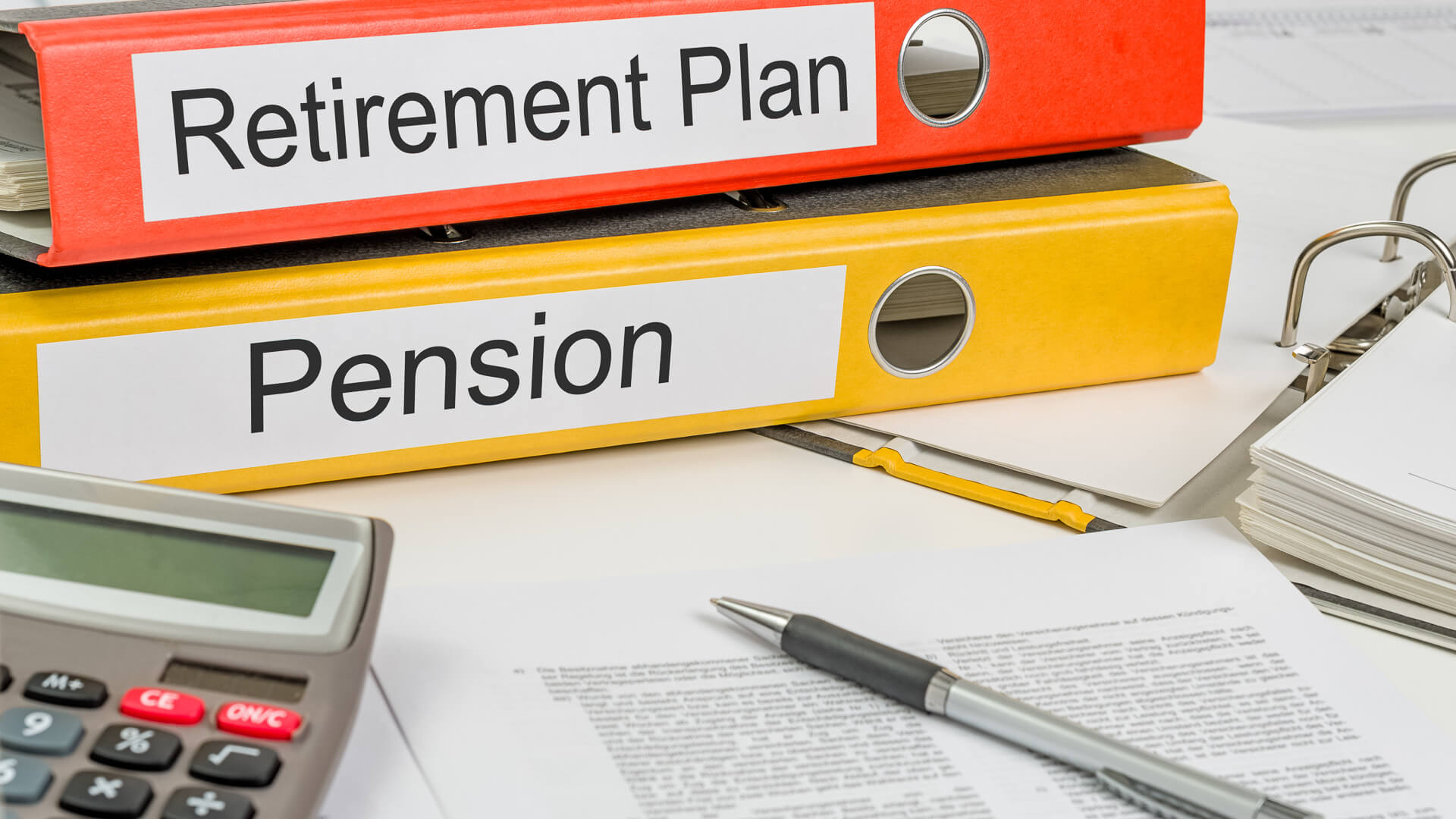 Pension may seem outdated but they may actually boost the U.S. economy more than the 401(K) plans. In this article, read and find out how pensions may provide a more reliable return to the U.S. economy! According to Vincent, senior economist of the International Association of Machinists and Aerospace Workers Ilana Boivie stated that pension payments can manage a local economy using the “multiplier effect”. Every dollar paid in pension amounts to $2.13 produced in a local economy. For example, if a retired firefighter uses his pension to purchase a new lawn mower, the local store owner would see an increase in sales. If multiple retired firefighters purchase lawn mowers, then the owner may need to hire someone for assistance. The owner and the new staff then spend money in the economy. The recycles through the economy because of the pension from the retiree.

According to Vincent, in 401(K) plans, employers and employees contribute funds. Retirees do not have a fixed retirement amount. This is because the amount depends on how much they contribute during retirement and the balance on their accounts after withdrawal. Unfortunately, this changes based on the performance in the stock market.

On the other hand, pension payments are provided only by the employer. Retirees have a fixed amount every month. Unlike in 401(K) plans, all the money go into retirement with pension payments. This means that retirees can go through changing economic conditions, even a recession, better than those who depend on 401(K) plans.

READ ALSO: Connecticut, Maryland, Rochester To Issue Up To $13,500 Sign-On Bonus For Workers