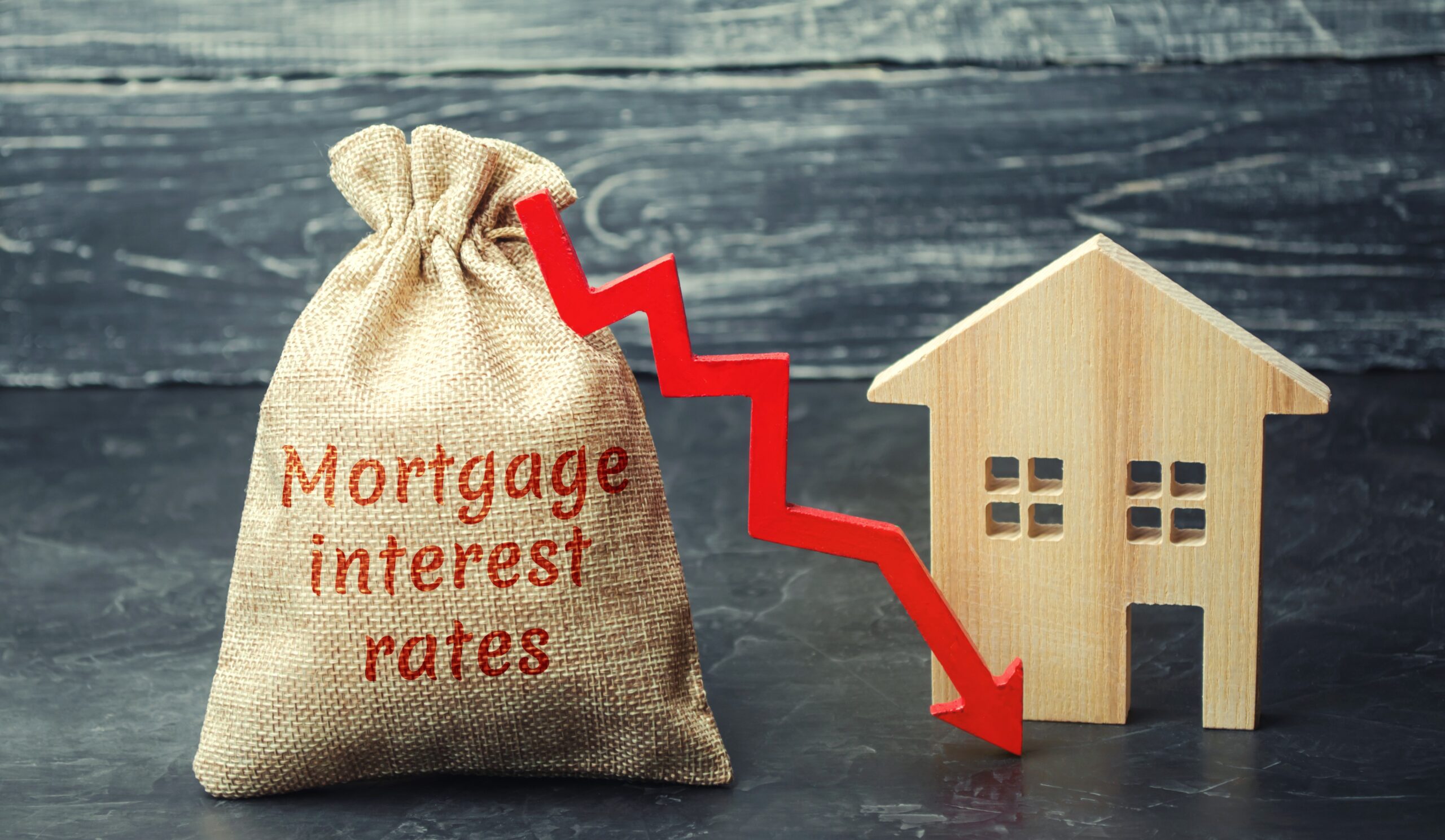 The rates for mortgages have reportedly declined for three consecutive weeks now. It became a sign that inflation is dwindling and Federal Reserve is reducing its increase in rates. 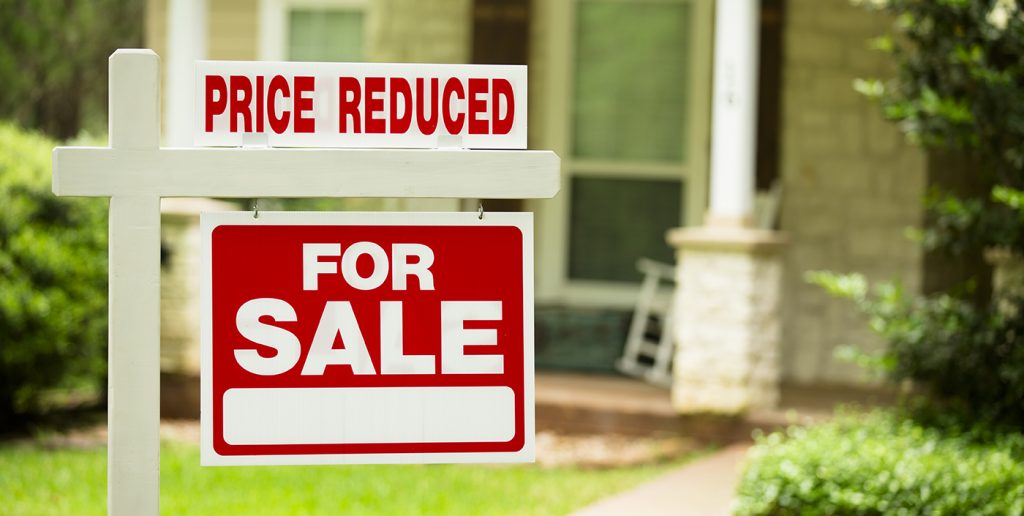 For three consecutive weeks now, the rates on mortgages have declined. A week ago, the rates on the average 30-year fixed mortgage declined from 6.33% to 6.15%. Since November 2022, the rates have also declined by more than 75%. This decline in rates became a sign that inflation is finally dwindling and the Federal Reserve will be reducing its increase in rates this year.

According to Cruz-Martinez, the decline in rates is an advantage to homebuyers. This is because the market conditions will finally be in their favor. Prices of homes will decrease and privileges from sellers will increase. For some homeowners, the decline also offered a chance to renew loans.

Reportedly, the number of mortgage applications for home purchases increased by 25% by January 13. The president of WSFS Mortgage Jeffrey Ruben stated that homebuyers who have been pre-approved but did no purchases are starting to join the housing market again. In December 2022, the number of homes that have decreased in price increased to 13.6%. This percentage is an increase of 7.1% from 2021. The national median home price also decreased to $400,000 from $449,000 in June 2022. In addition, around 42% of the homes sold in the last quarter of 2022 included cash for rate buy-downs, home warranties, and closing costs and repairs.

READ ALSO: Year-End Bonus Taxes: What Are They And How They Reduce Bonuses

Challenges Despite Decline in Mortgage

According to Cruz-Martinez, however, it is still a challenge to persuade repeat homebuyers back into the market. This is because these buyers may not be willing to sell their current homes and give up the very low rates they have received during the COVID-19 pandemic era. The senior vice president of Vellum Mortgage John Downs also confirmed that some homeowners may not want to move up the property chain because of their current payments that are very low.

READ ALSO: How To Avoid IRS Tax Audit— Here’s What You Should Know!