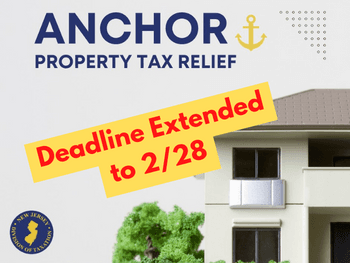 The state of New Jersey extends the deadline to apply for the ANCHOR Property Tax Relief program. Governor Murphy has announced that applications will be open until February 28. 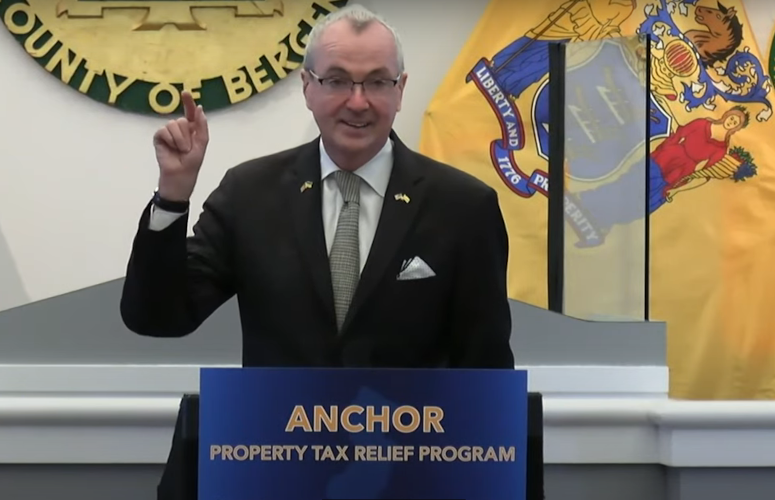 On January 10, New Jersey Governor Phil Murphy has announced that the Affordable New Jersey Communities for Homeowners and Renters (ANCHOR) Property Tax Relief program will be extended again. The deadline was initially moved to January 31 this year from December 30, 2022. However, the applicants now have until February 28 to apply for the program.

According to Mueller, the ANCHOR program replaced the Homestead Rebate program, but they have different eligibility criteria. Like the Homestead Rebate, ANCHOR is also delayed as it still covers the year 2019. Around 2 million taxpayers from New Jersey can look forward to receiving an average tax rebate of $971 from the ANCHOR program. To date, around 1.2 million households have already applied. 1 million of them are homeowners and 228,000 are renters.

How To Apply for ANCHOR

According to Mueller, to apply for the ANCHOR program, an ID number and PIN are needed. There are two methods to get the numbers. First, if an applicant has previously applied for the Homestead Rebate, they can obtain the data from New Jersey’s online system with a Social Security number and their birth year.

On the other hand, the ANCHOR hotline can also be contacted. However, call volumes have recently been heavy and it can be difficult to get through. Renters will not receive an ID and PIN, therefore, taxpayer ID must be entered instead.

An applicant may also physically file with a paper application that can be downloaded from New Jersey’s website. After filling out the application, it must be mailed to: ANCHOR Application, Revenue Processing Center, P.O. Box 636, Trenton, New Jersey 08646-0636.