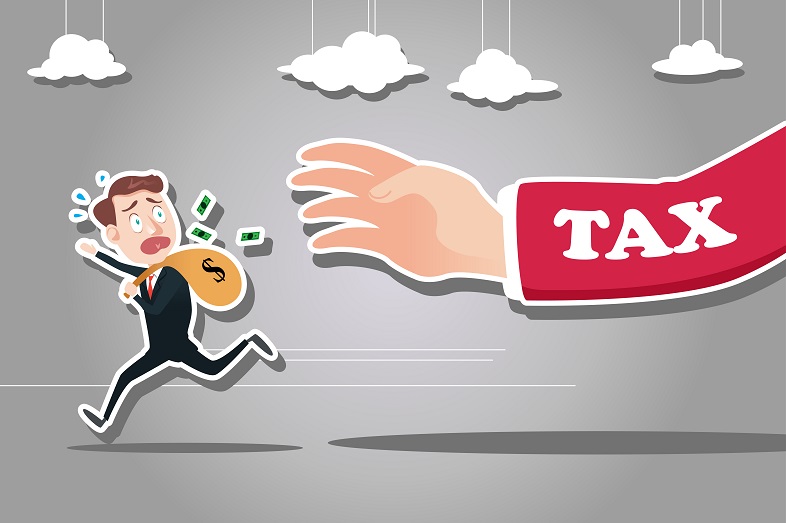 To put it simply, bonuses are considered taxable income which is why they are taxed. In this article, read and find out about the different taxes that reduce year-end bonuses! Bonuses are considered taxable income, thus, they are taxed. However, the Internal Revenue Service (IRS) can also consider bonuses as supplemental wages which are not regular wages. When an employer pays supplemental wages, payroll tax rules must be followed. This means the bonus, a portion of the wages, must be withheld for taxes.

The aggregate method is commonly used when the bonus is paid along with the regular pay in a single payment. The employer will withhold tax according to the formula based on the information provided on the employee’s W-4 Form. However, since the bonus and the regular pay are combined as a lump sum, the amount of tax is higher. In addition, normal income and payroll taxes such as state and Social Security taxes are also withheld.