Nebraska Governor Pillen and State Senators have disclosed property tax relief proposals during a legislative session on January 18. These proposals came after the education bill proposals were announced on January 17. 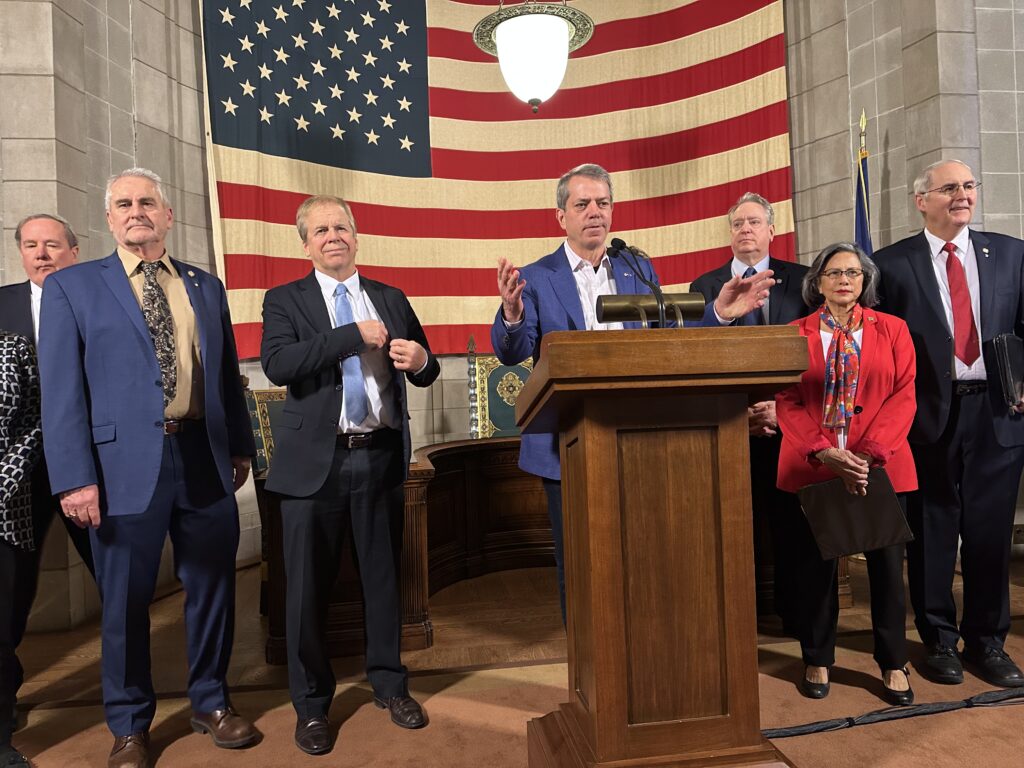 According to Dvorak, State Senator R. Brad von Gillen stated that his bill proposes to reduce top individual and corporate tax rates by 5.84% in 2023-2024. With this, the individual and business tax rates would be on the same level. This would also provide $78 million for the new tax relief proposal. Nebraska’s national ranking for corporate taxes is expected to rise from 32nd to 24th and 29th to 25th for individual taxes.

In addition, another State Senator Kathleen Kauth will also introduce a bill that will discontinue taxing on Social Security income. This will provide $16.7 million in relief for the upcoming fiscal year. State Senator Lou Ann Linehan also introduced two bills that intend to cut individual and corporate tax rates by 3.99% in 2027. State Senator Joni Albrecht also introduced the Agricultural Valuation Fairness Act. This bill intends to modernize property valuation for agricultural and horticultural land in the state.