Oxfam, a British charity, has demanded for new taxes to be imposed on the 1% richest after they have amassed $26 trillion. This means that 63% of the new wealth has been amassed by the richest since the start of COVID-19. 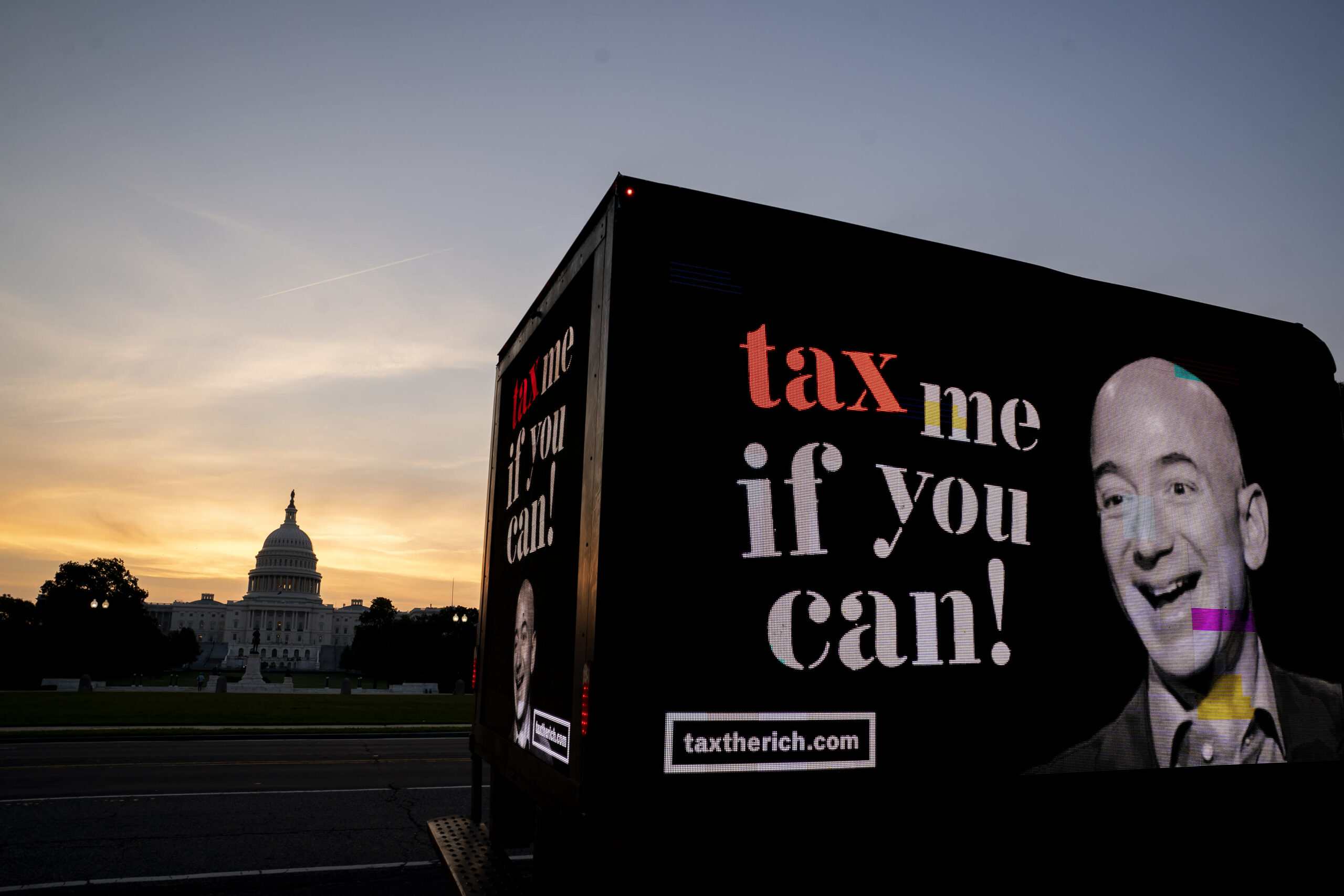 Oxfam, a British-founded charitable organization, has demanded to discuss the worsening global inequality post-pandemic. According to a report during the World Economic Forum in Davos, 63% or $26 trillion of the new wealth has been amassed by the 1% richest since the start of COVID-19. Reportedly, only what was left of the 63% has gone to the remaining 99% of the population. For the first time in 25 years, the increase in extreme poverty coincides with the increase in extreme wealth. Accordingly, Oxfam demands for new taxes to be imposed on the 1% richest.

According to Elliott, Oxfam demands the government to impose immediate one-time wealth charges on the 1%  richest. This means that there must be a permanent increase in taxes for the richest, with higher rates for billionaires and multimillionaires. Oxfam also demanded that windfall taxes must restrain on overcharging these days.

How the 1% Richest Amassed Trillions

According to Elliott, the billionaires are the main contributors to the climate crisis. A billionaire emits carbon a million times more than an average person. They are also twice more likely to invest in polluting industries than an average investor. Oxfam also pointed out that the 1% richest own the increased value in property and shares. These increases were made possible due to cuts in interest rates and quantitative easing which were supposed to be policies launched to battle the economic impacts of COVID-19. Reports say that for the past two years, for every $1 earned by a person in the bottom 90%, a billionaire earns around $1.7 million. In 2022, the combined wealth of billionaires increased to $2.7 billion every day.