Simply stated, the Earned Income Tax Credit is a tax credit for workers who earn low to average income. In this article, read and find out what an earned income tax credit is and how to qualify for it! 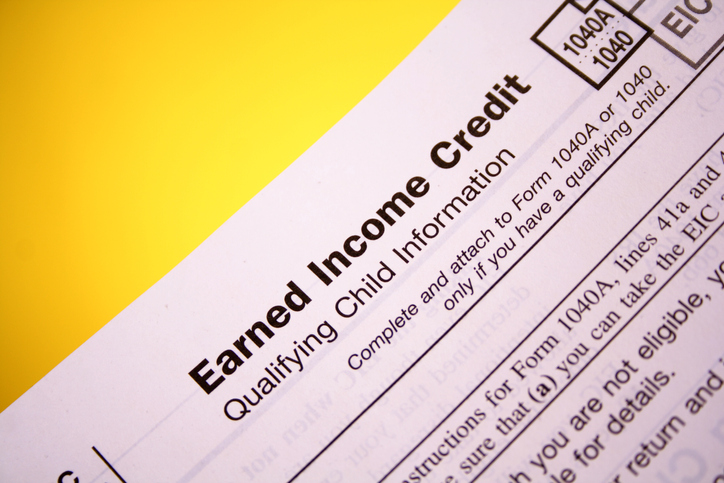 The Earned Income Tax Credit (EITC) is a refundable tax credit for workers who earn only low to average income. The amount of money to be received depends on a taxpayer’s income, the status of tax filing, and the number of their dependents. Nonetheless, taxpayers who have no children can still qualify. In 2022, the earned income tax credit varies from $560 to $6,935. This year, the tax credit can amount from $600 to $7,430.

According to NerdWallet, if a taxpayer has not claimed the earned income tax credit upon filing taxes in the last three years, the Internal Revenue Service (IRS) suggests filing an amended tax return. The earned income tax credit does not only cut the taxes owed by taxpayers. It also gains a refund which in some cases can be more than the amount of taxes that have been paid. However, the law states that IRS cannot issue refunds until mid-February.

Who is eligible for this tax credit?

Married taxpayers who are already separated can still be eligible for the tax credit as well. However, a joint tax return must not be filed and a child must have lived with the filer for more than half a year. The filer must also not be living with their spouse for the last 6 months or must have a separation agreement. Lastly, for single filers without any eligible children, they must at least be 25 years old but not older than 65. On the other hand, only one spouse needs to meet the age criteria for joint filers.