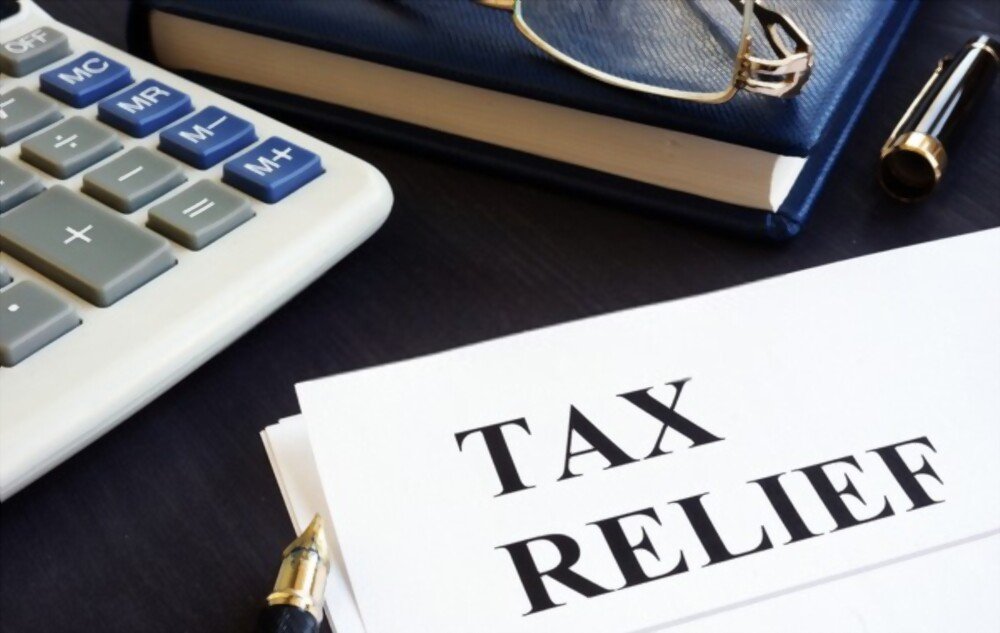 Montana Governor Gianforte has proposed to issue up to $5,000 in tax relief from the state’s $1 billion budget. If signed into law, the proposal would include three major policies for families. 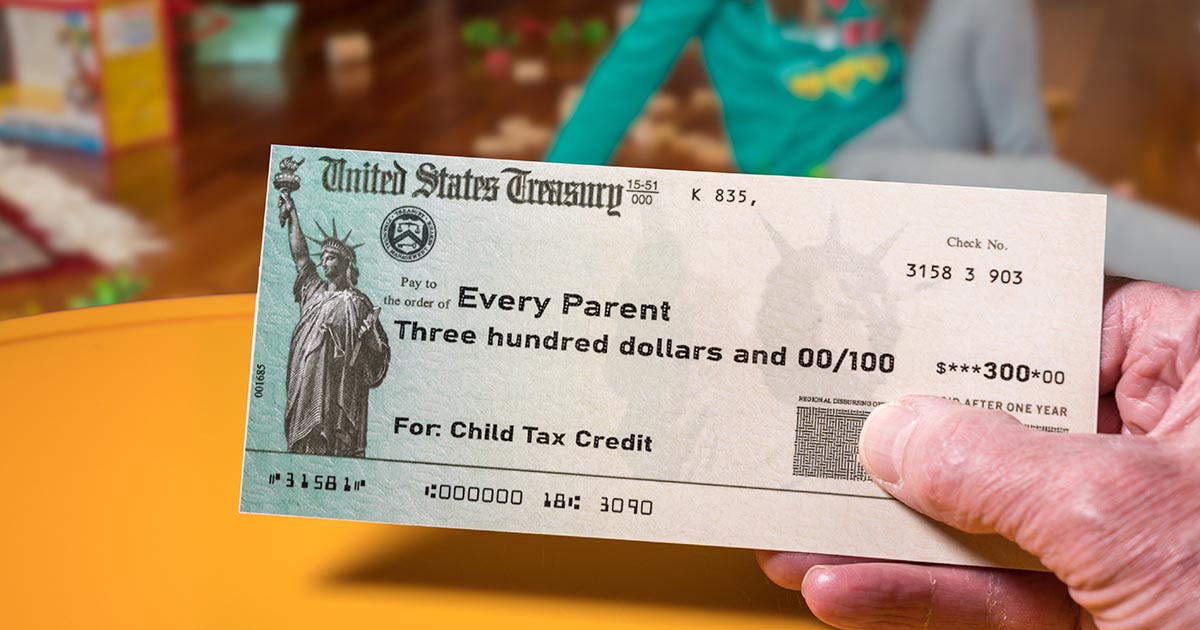 Who is eligible for this tax relief?

According to Russo, to be eligible for this tax credit, families in Montana must have children under the age of six. It is still uncertain whether there would be a limit on how many children can be claimed per family. However, according to the proposal, each family will receive $1,200 for each eligible child.

On the other hand, the residents of Montana will receive a property tax rebate for their primary residences. For the adoption tax credit program, there are still no specific details regarding the eligibility of recipients. It is still uncertain whether this tax credit will have income limits or any other restrictions.