Maine Governor Mills has disclosed a proposal that included up to $850 one-time payment for retirees. The amounts will reportedly vary, but there is no information if there is a limit to the payments. 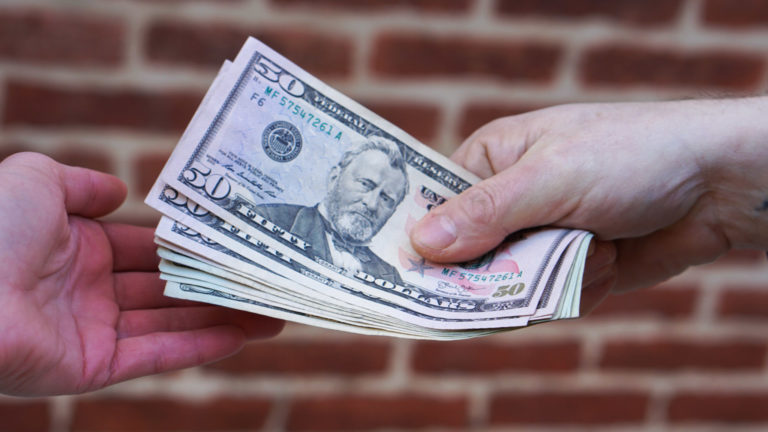 Maine Governor Janet Mills has disclosed her biannual budget proposal which included payments for retired workers. These payments are only one-time and will be equivalent to 1% of the cost-of-living-adjustment (COLA). The amount of the payments reportedly will vary. However, there is no additional information on whether there will be a limit to the payments. Single filers may receive an average amount of $850, while joint filers may receive an average of $1,700. According to Mills, the state of Maine will use around 60% of its budget surplus to fund for the one-time payments. In 2022, Maine has also distributed 850,000 relief checks to battle the rising inflation, as reported by Fuller.