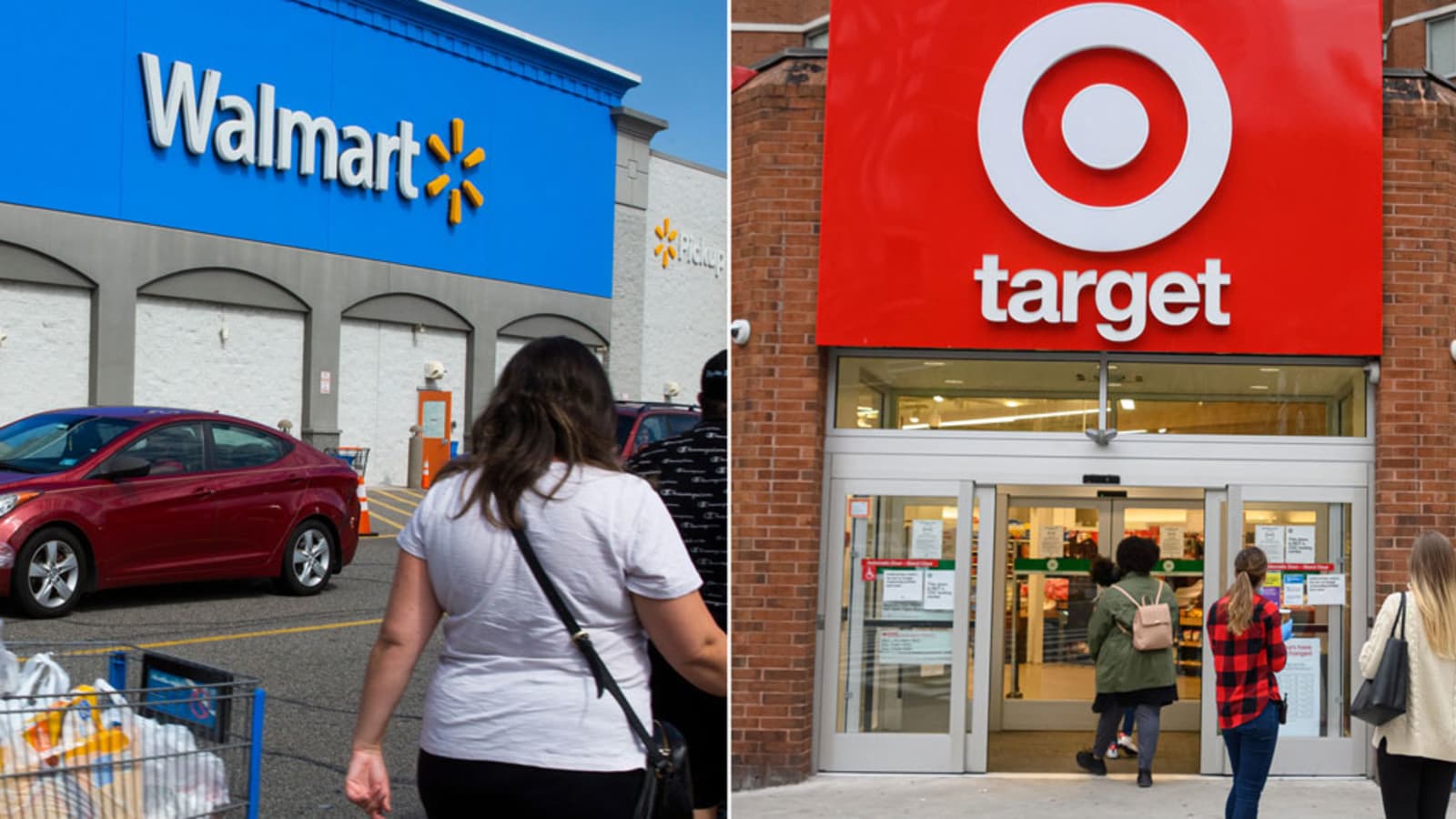 Big retail stores across the country are now accepting old devices in exchange for cash, gift cards, coupons, and more. 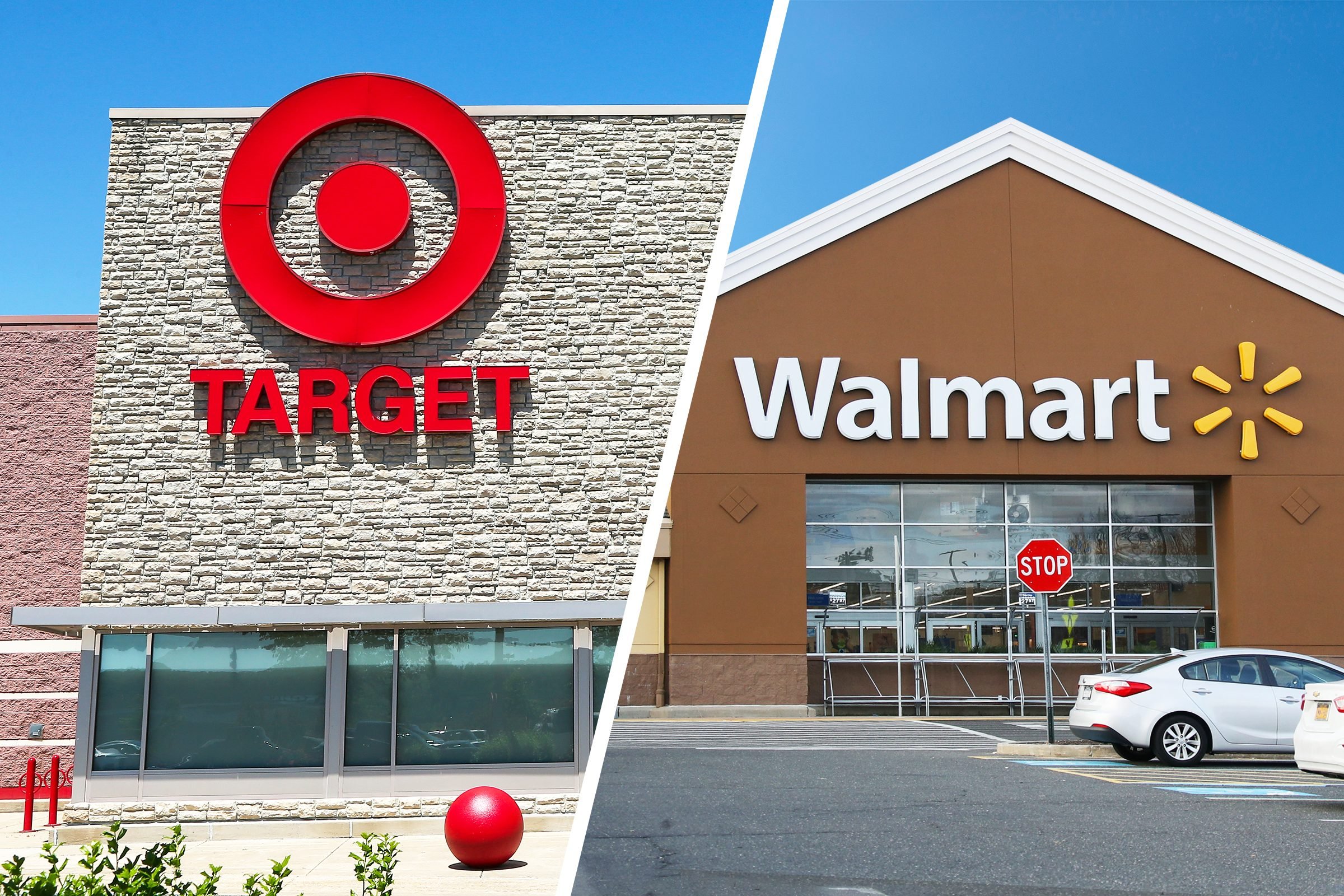 Big retail stores and companies are now turning old devices into cash, gift cards, coupons, and more. Target and Walmart are now letting people to trade in their unwanted goods like gaming consoles and smart devices instead of throwing them away.

Kim Komando, from Walmart, said that they are accepting the following, according to MSN News:

Those who have old devices stated above just need to answer the question why they don’t need the gadget anymore during the trade-in program. Additionally, Walmart also offers prepaid shipping labels which means that a person does not need to personally drop the item anymore.

Target is also offering a trade-in but unlike Walmart, Target accept seats that are broken or damaged. Once you bring your old stuff, the company will give you a new car seat, seat base, travel system, stroller, or select baby gear, and with a coupon worth 20% off for the new item.

In a published report in Yahoo News, Target’s Trade-In program the 2022 Car Seat Trade-In Event through April 30 this year. There are other companies that are offering the same program also and that includes companies like Best Buy, Apple, and Amazon.