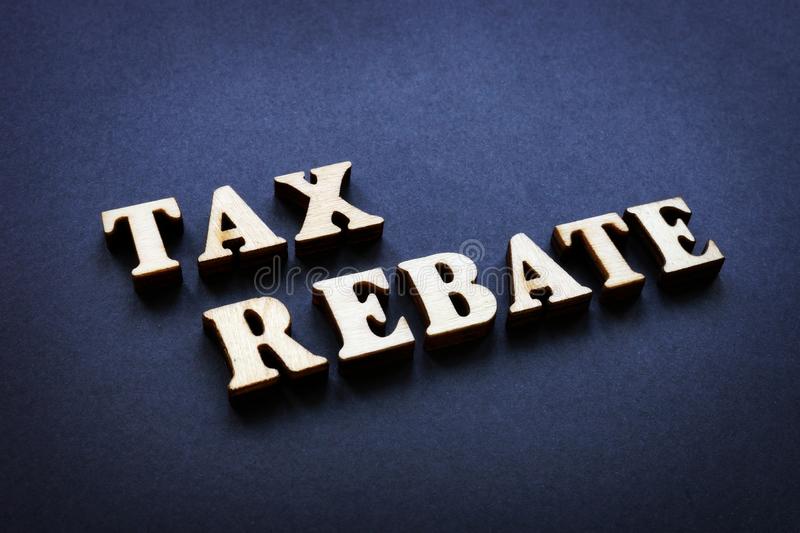 Minnesota Governor Walz still pushes for a tax rebates proposal under a $17.6 billion budget surplus despite a lack of support. In 2022, his proposal of up to $2,000 in tax rebates was not fully supported by fellow Democrats. On January 6, Governor Tim Walz has announced of his proposal. It will include a budget for tax rebates from Minnesota’s $17.6 billion budget surplus. However, Walz admitted that the tax rebates to be issued might be smaller than what he had planned for. In 2022, Walz proposed a tax rebate of $1,000 for individual filers and $2,000 for joint filers. However, Walz has not received full support for this proposal from his fellow Democrats. On his announcement this coming January 24, Walz will no longer specify the new amount of tax rebates for his proposal.

According to U.S. News, Walz’s proposal will also include financial assistance for school districts. Walz stated that he had already disclosed this information at an earlier meeting with the schools’ board members and superintendents. This is a fulfillment of Walz’s pledge in his second inaugural address that he will make large investments in Minnesota’s public education.

Disagreements on the Proposal

According to U.S. News, the Democrats have taken control of both the houses in the Minnesota Legislature. However, even after winning the Senate, House, and the governor’s office, some disagreements are starting to surface. Hortman and Majority Leader Jamie Long of Minneapolis suggested that tax credits targeted at families with children aged 5 or younger must be prioritized. Still, Hortman expressed her belief towards her new tax committee chairman, Representative Aisha Gomez, and Walz’s new revenue commissioner, Paul Marquart, that they would be able to reach an agreement.