Governor Lujan Grisham has proposed up to $1,500 in tax rebates for the residents of New Mexico. According to the governor’s proposal, a $1 billion budget would be allocated for the rebates. 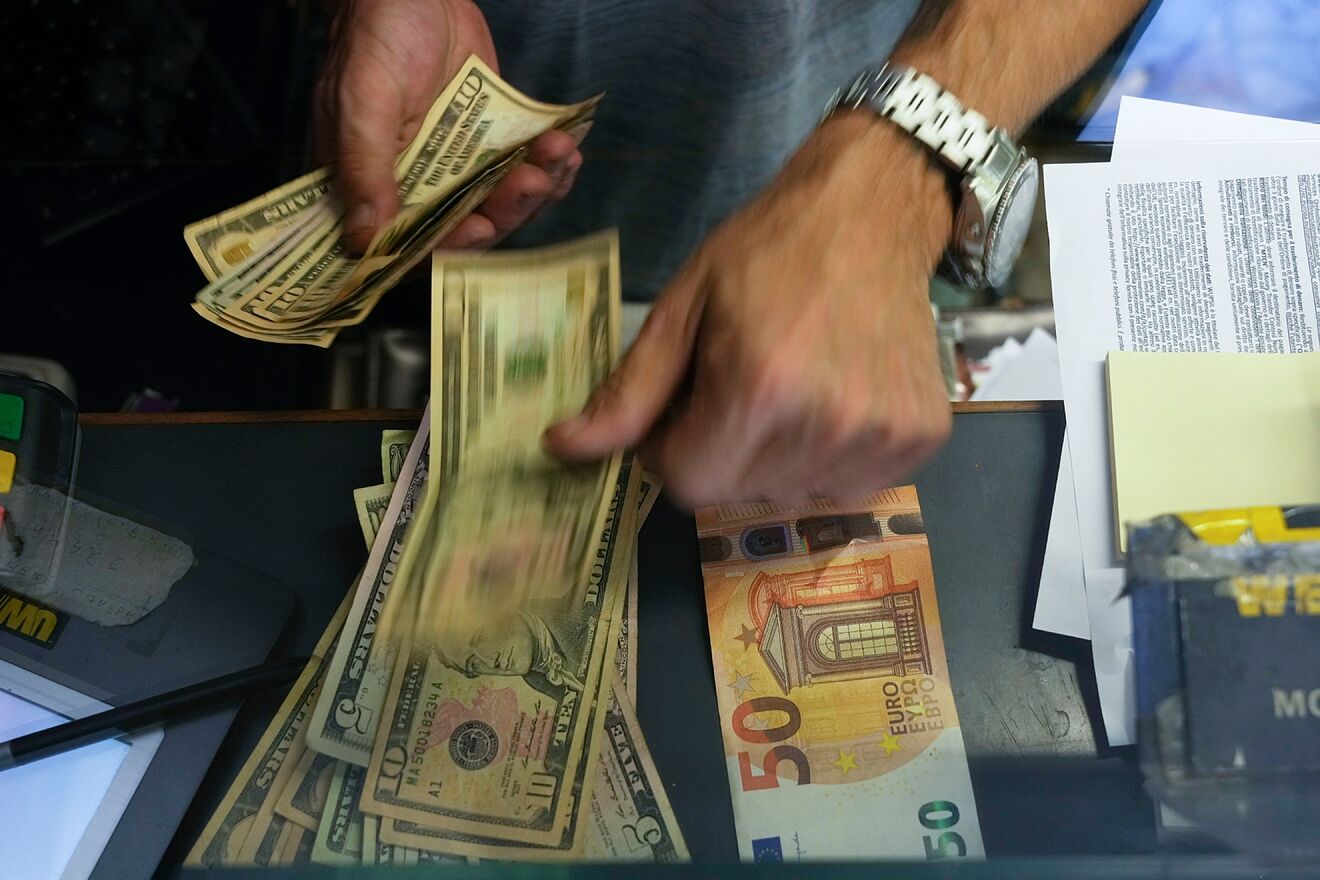 According to the New Mexico Governor Michelle Lujan Grisham, the state has a budget of $9.4 billion. Lujan Grisham wants to allocate $1 billion of the budget for the tax rebates proposal she has in mind for the residents of New Mexico. According to Representative Jason Harper from Sandoval County, the budget is the money of taxpayers. House Republicans are also on board with the proposal. If the proposed budget is going to be approved, single filers will receive $750, while joint filers will receive $1,500. The state’s budget would also include increases in the salary of school staff and payment for school employees’ health premiums, as reported by Muñiz.

Concerns Regarding the Proposal

According to Muñiz, the Albuquerque Teachers Federation is supportive of the investments for the school employees. However, Ellen Bernstein, the president of the foundation, expresses her concern about the proposal in the long term. Bernstein states that residents of New Mexico are over-dependent on oil and gas. This overdependence allegedly creates an issue towards the state’s revenues. Bernstein suggests that while looking at the need for tax rebates, the government must also look at its sustainability in the long run. Harper also recommends that instead of spending the budget on tax rebates, the government must spend it on infrastructure and rural health care.