The city of Madison in Wisconsin will continue to receive a $500 guaranteed income for 12 months. The first payments were already received last September 2022 and will continue until the 12 months are over. 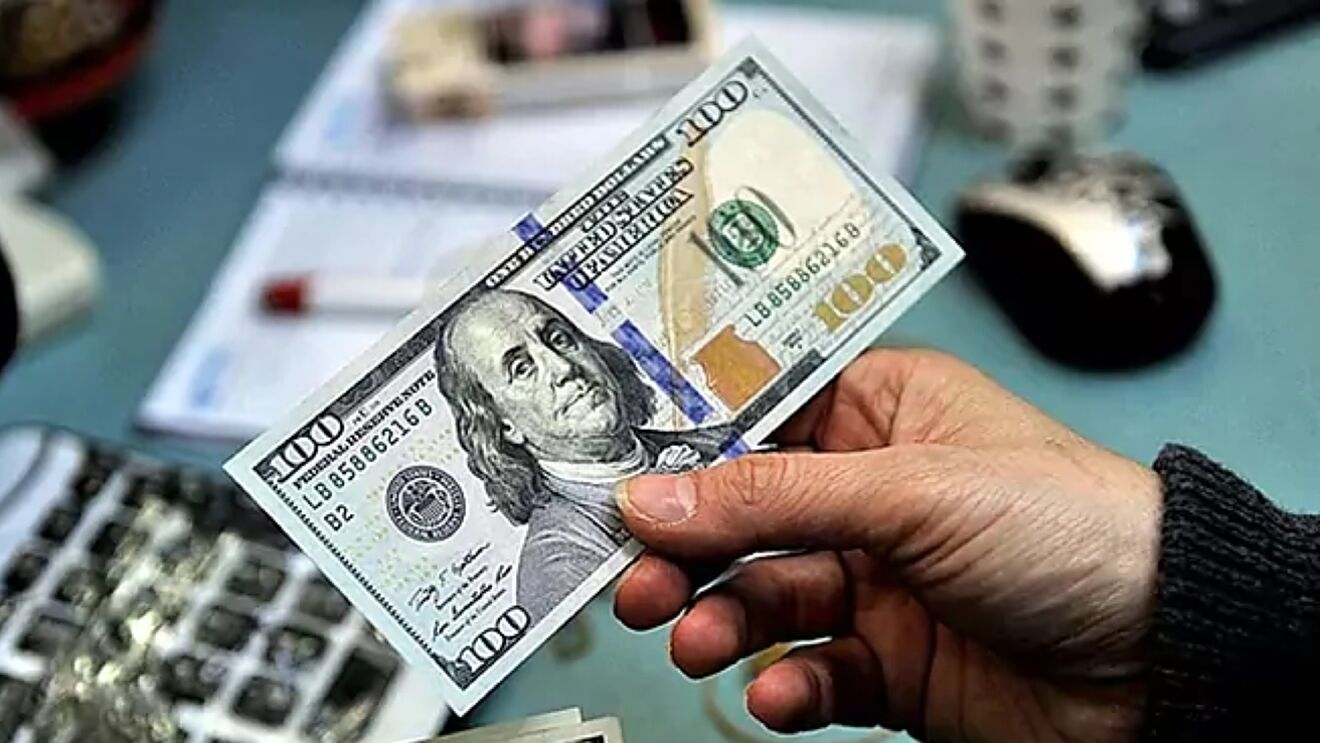 The city of Madison in Wisconsin designed a program to experiment with the effects of monthly payments that have no restrictions. This program was called the Madison Forward Fund. Blake Roberts Crall who administers the program announced that eligible recipients were already given their first payments last September 2022. Since then, a total of 155 households in Madison have been receiving monthly payments that will last for 12 months. The funding for this program came from private donors that have raised a $935,000 budget.

According to Lehr, officials of Madison City collaborated with the University of Pennsylvania’s Guaranteed Income Research and the University of Wisconsin-Madison’s Institute for Research on Poverty to compare what happens to families in a control group to those who received the monthly payments. Researchers aim to investigate how recipients spent the payments received and how these payments affected their overall well-being.

READ ALSO: 8 Changes In 2023 Tax Refund— Here’s What You Should Expect!

Who were eligible for these payments?

According to Lehr, to be eligible for these payments, households must have a child aged below 18 and earn a household income of less than two times of the federal poverty line. This means the household income for two persons must be less than $36,620 and for four persons must be less than $55,500. According to Roberts Crall, this income threshold will allow residents to join the program even if their income is not low enough to qualify for other government programs.

READ ALSO: 2023 Tax Refunds: Find Out When IRS Will Start Issuing Them