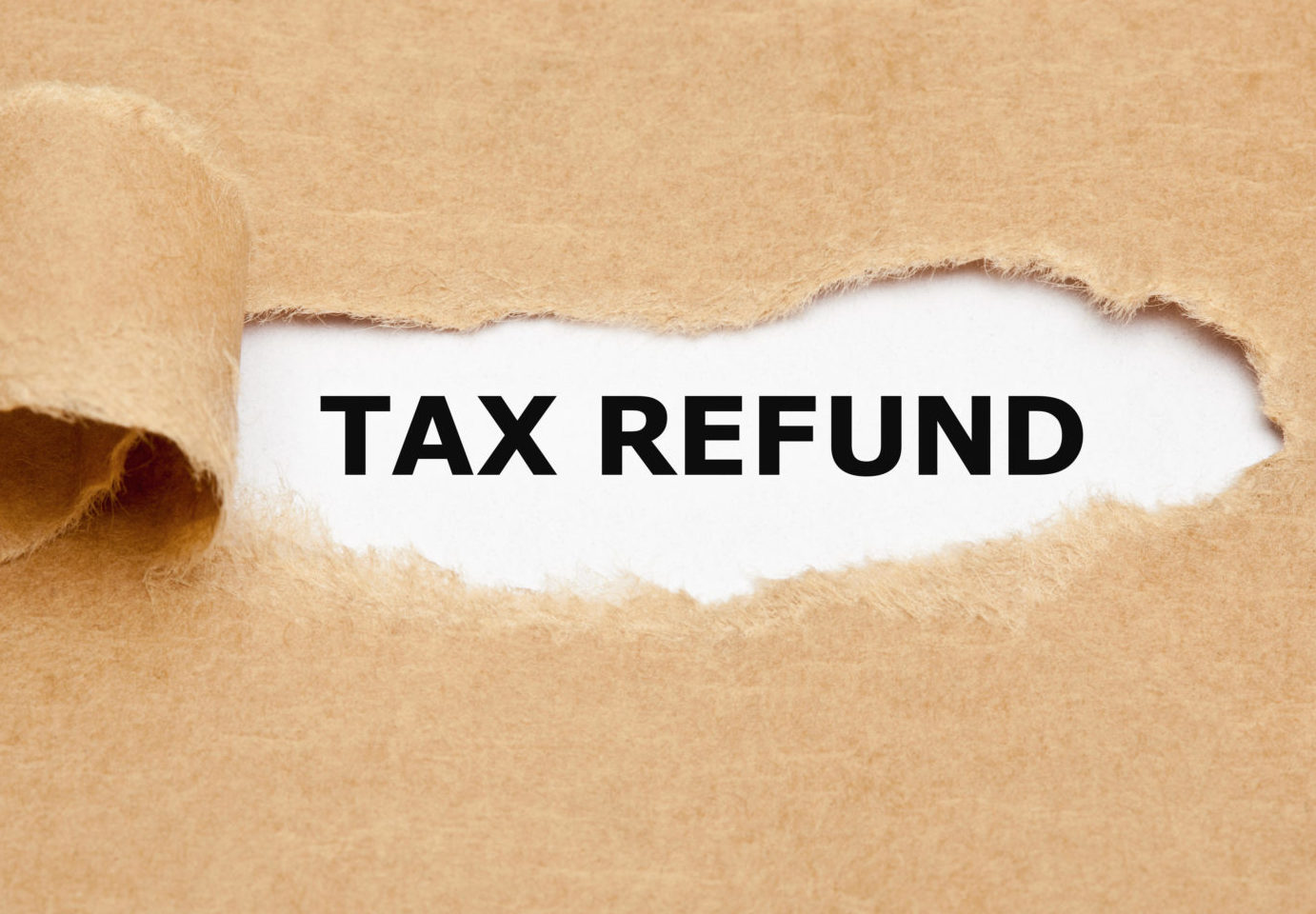 According to the Internal Revenue Service (IRS), taxpayers must prepare themselves for smaller tax refunds this 2023. Especially during the rising inflation and projected recession, it is the worst time for tax refunds to decrease. According to the Internal Revenue Service (IRS) and some tax experts, with the rising inflation and projected recession, a decrease in tax refunds for 2023 will most likely happen. In 2022, there were no stimulus payments provided by the government. Tax credits for families with children and with low to average income have returned to their strict qualifications during pre-pandemic. The average tax refund for an individual that year was $3,176, almost a 14% increase compared to 2021. Fortunately for U.S. taxpayers, they can still look forward to some tax credits this year, as reported by Keshner.

According to Keshner, in 2021, this tax credit has been generous with a maximum payout for a single dependent ranging from $1,050 to $4,000. For two or more dependents, up to $8,000 can be received. Unfortunately, for 2022, the maximum amount has been decreased to $2,100. This credit, however, is not widely used. In an average tax season, only around 12% of families will profit from this tax credit. In 2022, the percentage increased to around 14% of families with children. One of the reasons why this tax credit is not widely used is that other childcare tax credits are also available.

Like both previously mentioned tax credit programs, the earned income tax credit also received a temporary increase from the American Rescue Plan in March 2021. The biggest increase was given to individuals without children who claimed this tax credit. The maximum amount for these recipients increased from $500 to $1,500. At one time, the eligibility for minimum age dropped from 25 to 19 and the maximum age was put on hold which means that individuals who were 65 and older have been included. In July 2022, over 29 million returns have claimed this credit compared to the 22 million returns claimed in 2020.