There are 8 changes that will be affecting the tax refunds taxpayers will receive in 2023. Read the list to find out what to expect about these changes! 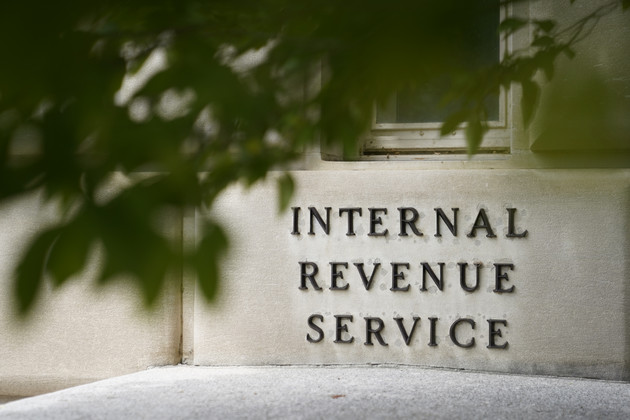 Even before the COVID-19 pandemic has started, the U.S. tax code has already been difficult to predict. And now amidst the extended deadlines, stimulus payments, and COVID-related tax deductions, it became more complicated to file tax returns. What made it much more difficult is that this 2023, the tax refunds taxpayers will be receiving are expected to be affected by several changes, according to MARCA.

According to MARCA, the first change that will be affecting tax refunds is the non-existent stimulus payments since 2022. Stimulus payments were incomes that were not deducted with taxes. These payments have been a big help to compensate for the taxpayers’ expenses without bearing the rising tax brackets.

Charitable Deduction Has Come To An End

The third change is that the tax brackets have been raised. The tax bracket decides how much taxes a taxpayer must pay. Unfortunately, the Congress has raised the 2022 tax brackets at the end of 2021.

State Taxes Must Still Be Paid

The fourth change is that even though student loan debts may be cancelled, state taxes must still be paid by the students. The amount of state taxes the students must pay may even be equal to their cancelled debts based on the state they are living in.

Some Refunds Are Processed Longer

The seventh change is that the Internal Revenue Service (IRS) requires reports from taxpayers on their cryptocurrency transactions. If a taxpayer has lost money while trading crypto, the tax obligations may be lowered.

Like EITC, the Child Care and Dependent Tax Credit has also reverted to normal. It is also unfortunate that the program has decided to apply strict qualifications like those during pre-pandemic again.