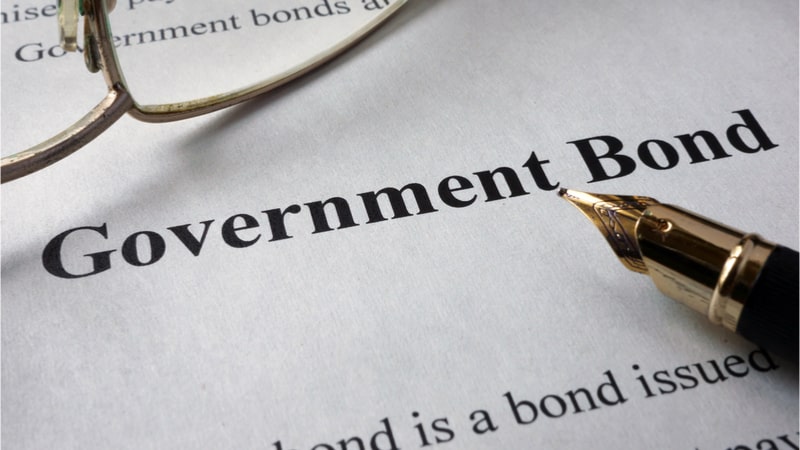 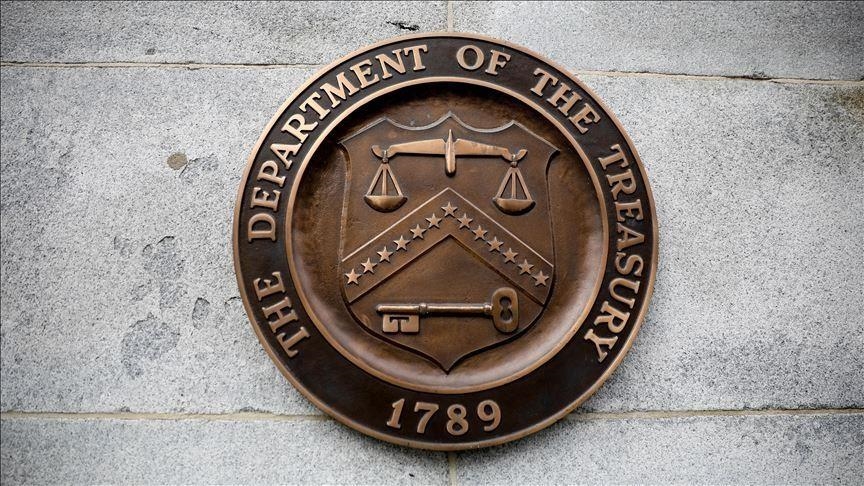 U.S. Department of the Treasury

According to Chen, the government issues government bonds to fund government projects or the government’s everyday operations. The U.S. Treasury Department sells government bonds in auctions held regularly throughout the year. Only registered participants like large banks can directly purchase U.S. government bonds at auctions. Buyers submit their purchase bid and the auction carries on until all the bonds are distributed. However, some Treasury bonds can also be traded in the secondary market. Investors who work with financial brokers or institutions can also buy and sell bonds that are previously issued in the marketplace. These bonds offered by the U.S. Treasury are believed to be the safest in the world.

Pros and Cons of Government Bonds

According to Chen, like all investments, government bonds also have their pros and cons. On the upside, government bonds return a steady flow of interest income. However, on the downside, it provides lower rates of return than other products because of the relatively low-risk investment.

Nonetheless, the market for these government bonds allows reselling on the secondary market to be easy. The downside, however, is that the bonds with fixed rates may falter during inflation or when market interest rates rise.

Foreign bonds may also be exposed to governmental risk and changes in currency rates. Fortunately, some U.S. Treasury bonds are free from federal and state taxes.

READ ALSO: Tax Deductions: What Are They, How Do They Work?