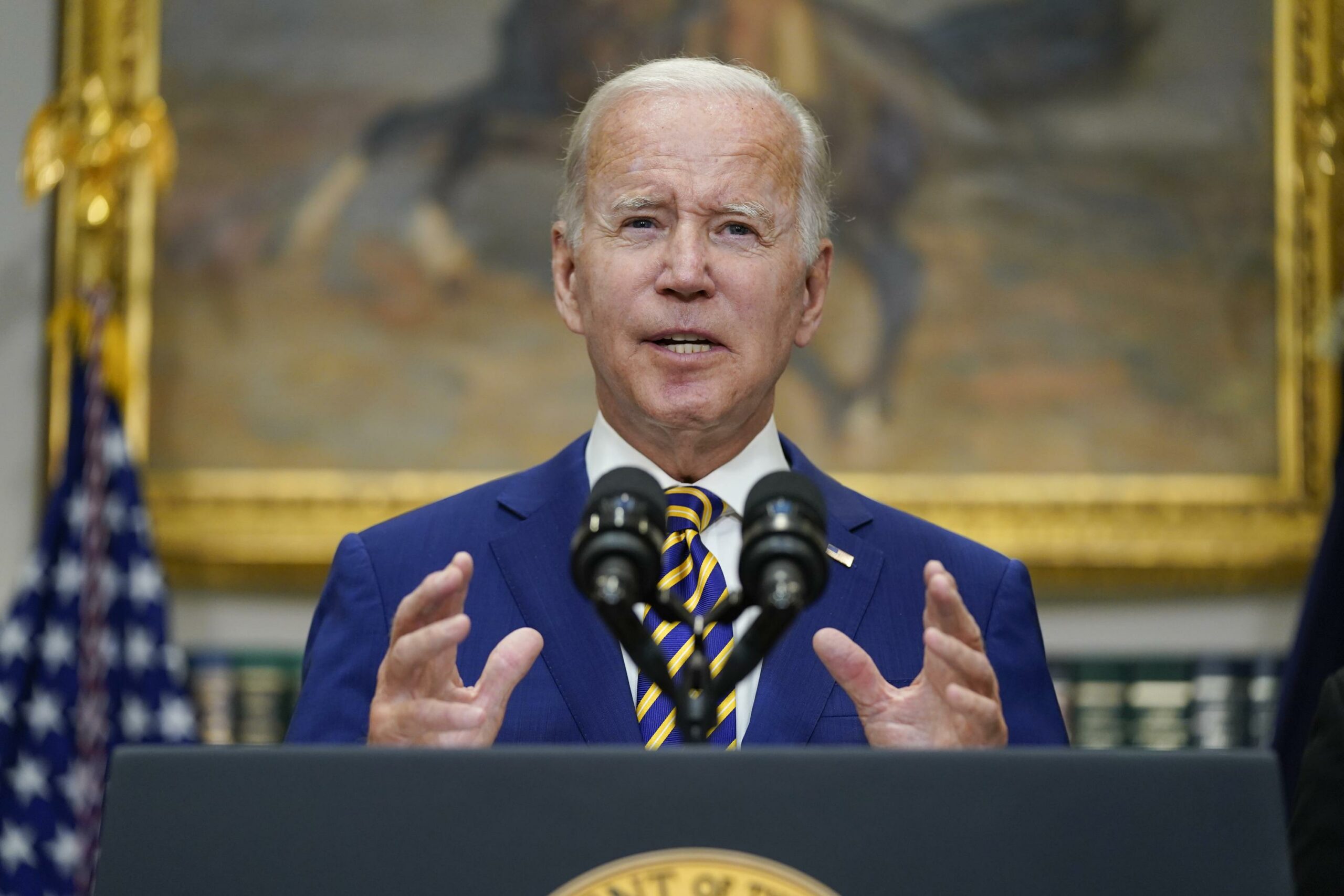 On January 10, Biden’s administration has proposed a new student loan repayment plan. Read and learn the new regulations that could lower the monthly payments of some student loan borrowers! 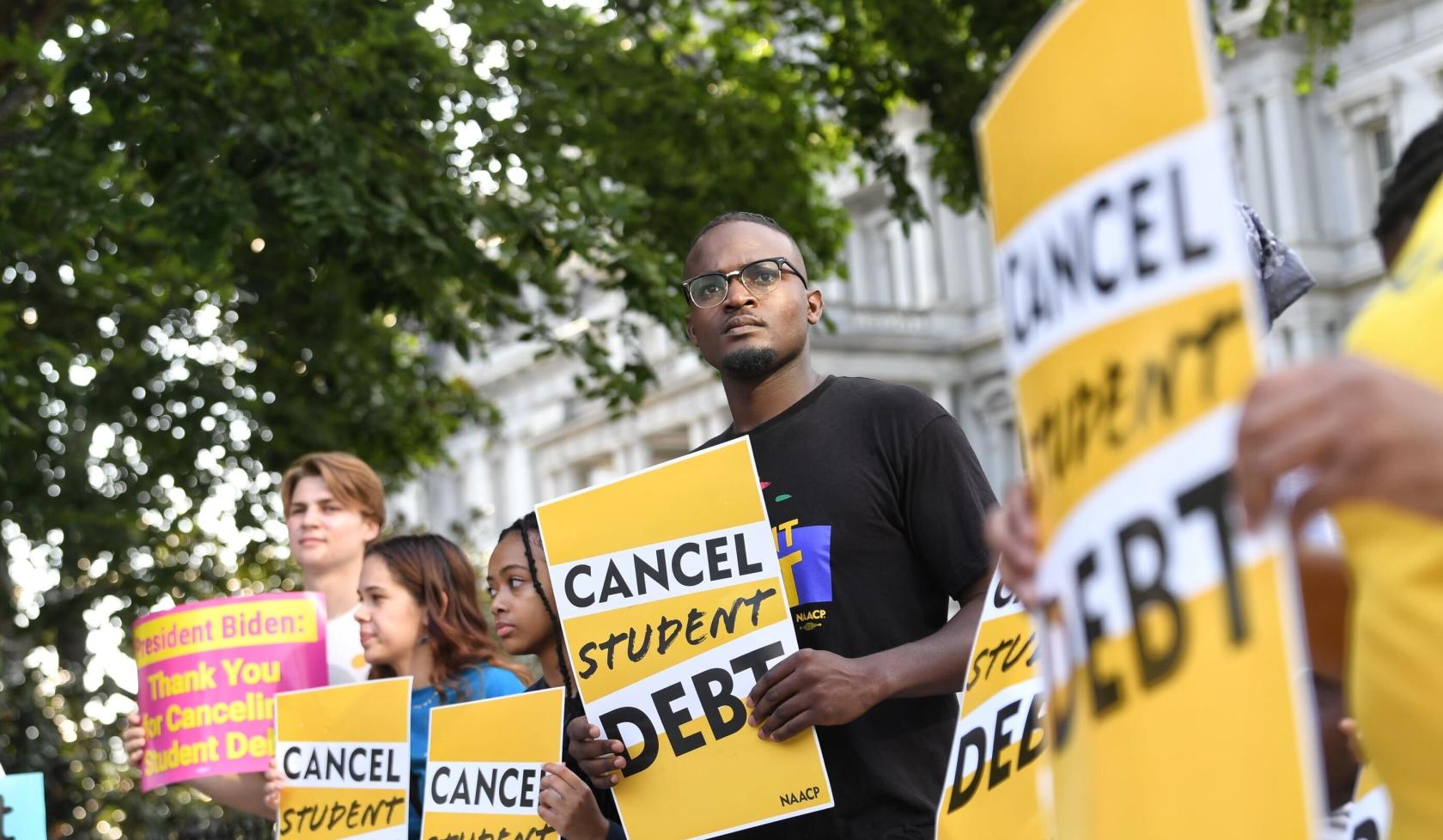 On January 10, the U.S. Department of Education has proposed regulations for a new student loan repayment plan. These regulations aim to lower the monthly payments of certain student loan borrowers. This means that the new plan could reduce the monthly payments to 5% of borrowers’ discretionary income instead of 10%. Higher education expert Mark Kantrowitz said that the plan should officially be implemented on July 1 this year.

According to Nova, U.S. President Joe Biden will reconstruct one of the existing repayment plans called Revised Pay As You Earn (REPAYE).  This plan was known to limit borrowers’ payments at a percentage of their discretionary income. Education Department said that a four-year graduate from a public university could save around $2,000 yearly under the new plan. The new plan would provide a replacement for the standard plan that extends student loans evenly over 10 years or 120 months.

According to Nova, the proposal for the new plan was introduced after Biden’s existing student loan forgiveness plan still remains uncertain. In August last year, Biden has proposed the student loan forgiveness plan that would cancel debts of up to $20,000 per eligible student if they received a Pell Grant in college. If not, only up to $10,000 would be cancelled. The Pell Grant is a type of financial assistance offered to families with low income.

Ever since the announcement of the forgiveness plan, Republicans and Conservatives have filed at least six lawsuits. According to them, Biden does not have the authority to cancel student debt without approval from the Congress. Two of those lawsuits have been successful in putting the forgiveness plan on hold. However, Biden still insisted that the forgiveness plan functions within the Heroes Act of 2003. This act grants the U.S. Education Secretary the authority to adjust student loans during national emergencies like the COVID-19 pandemic. In February, the U.S. Supreme Court will hear oral arguments regarding the case.

READ ALSO: Deadline To Claim Up To $36 Approaches After Keurig K-Cup Lawsuit