There are 3 states that Americans should look forward to receiving tax rebates until 2023. Read the list to see if yours is one of them. 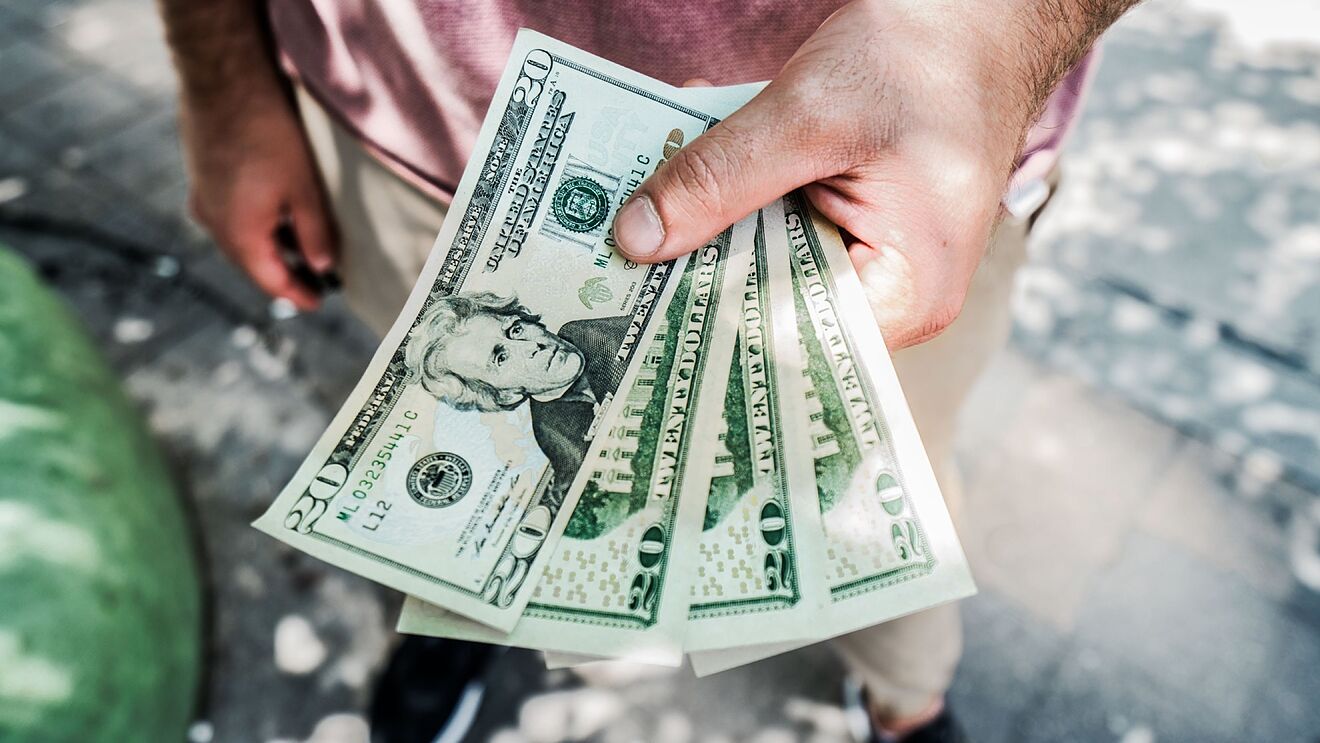 The stimulus payments to be received in most states in the U.S. will be issued via tax rebates, budget surplus, or one-time payments. However, it seems like the federal government has no plans on providing a fourth stimulus payment. Fortunately, the state governments decided to provide their own. These stimulus payments are intended to help Americans who are struggling with the rising costs of almost every sector such as food, gas, and housing, as reported by Salas-Rodriguez.

According to Salas-Rodriguez, in California, the Franchise Tax Board previously announced that the locals should start seeing payments in October that will continue until January 2023. Roughly 23 million California locals can look forward to checks that range from $200 to $1,050. Eligibility of a recipient depends on their income, status of tax filing, and household size.

In Colorado, the rebates for individuals are worth $750, while those for joint filers are $1,500. Roughly 3.1 million Colorado locals can expect these rebates. Every resident who filed their taxes by October 17 can look forward to their money arriving in January 2023.

In Massachusetts, tax rebates started going out in November but will continue to roll out until January 2023. The rebates are only for those who have paid personal income taxes in 2021 and filed for their tax returns by October 17. The amount refunded will also depend on the personal income tax liability for 2021.

READ ALSO: Holiday Bonus: $1,000 For Employees Of Schools In Maryland This Christmas