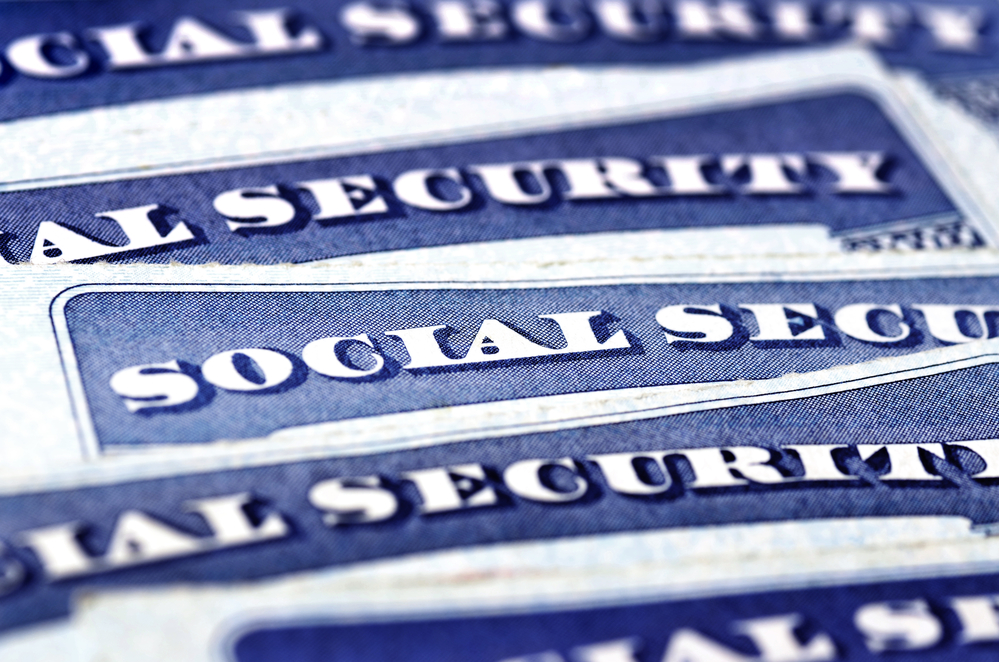 The first batch of Social Security payments of up to $4,555 will be arriving in two days. Beneficiaries of the first batch are those whose birthdates fall on the 1st to the 10th of this month. 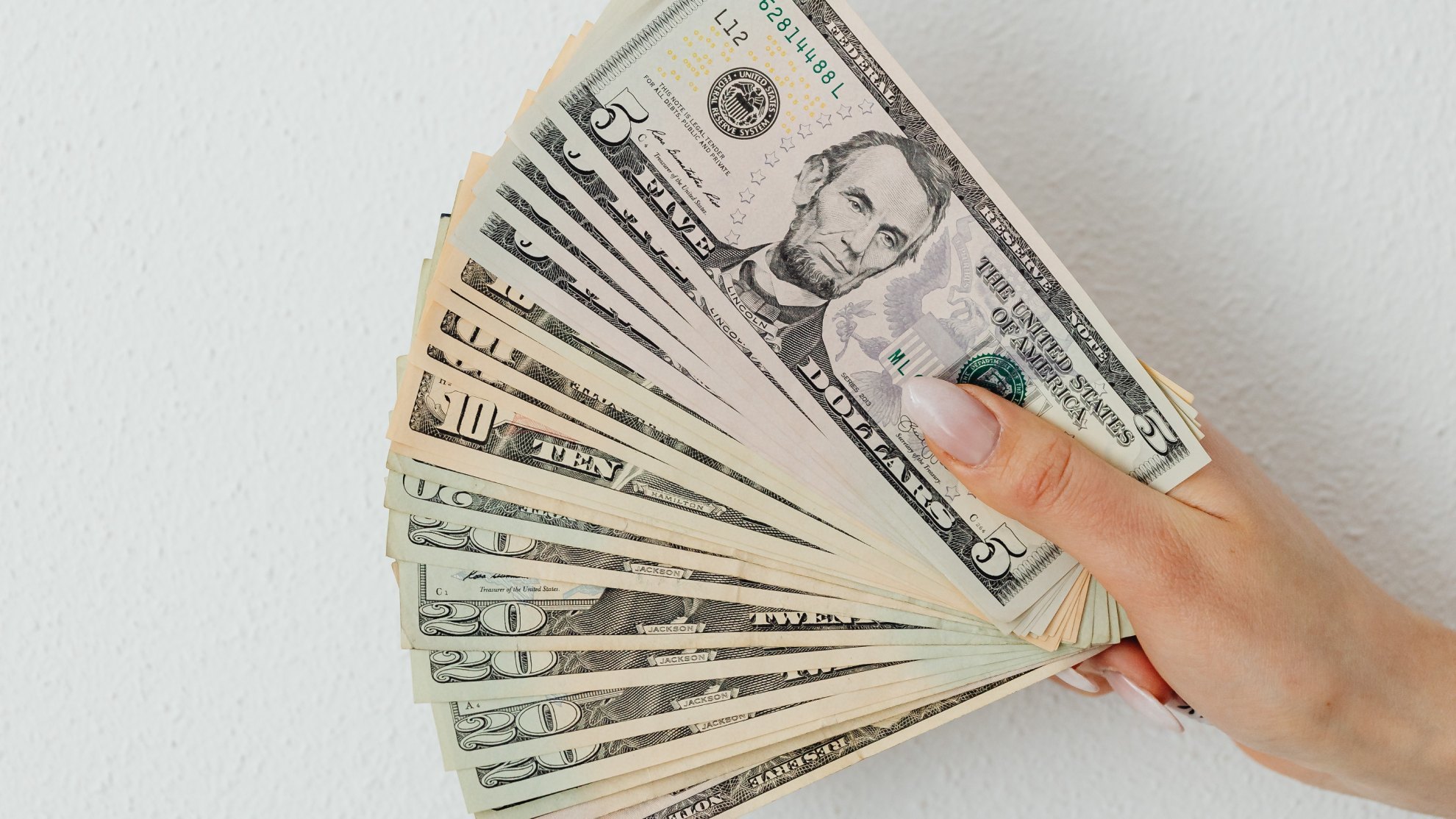 According to Russo, the Social Security payments this 2023 will be boosted due to the cost-of-living adjustment (COLA) increasing by 8.7%. This means that the average payments will increase to $1,827 per month, while the maximum payments can increase up to $4,555. The Supplemental Security Income (SSI) beneficiaries have already received their first COLA payment for 2023 last December 30. Social Security Disability Insurance (SSDI) beneficiaries who received payments after the year 1997 will be receiving their first payment of 2023 in two days as well. On the other hand, SSDI beneficiaries who received payments during or before the year 1997 must have had already received their first payment last January 3.