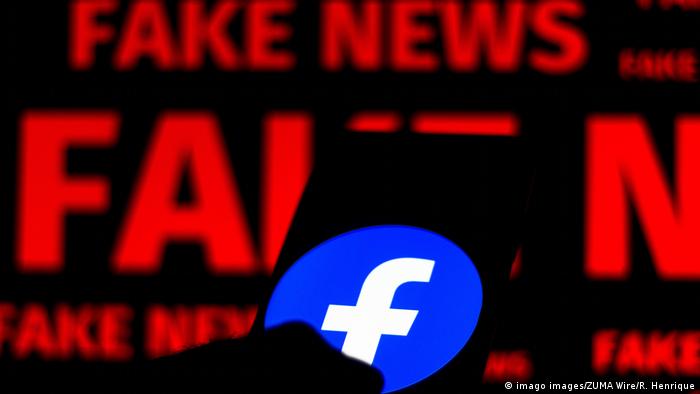 The Facebook post that announced a $5,000 stimulus loan turned out to be a false news. The U.S. Treasury said such a program was not approved by the Congress. 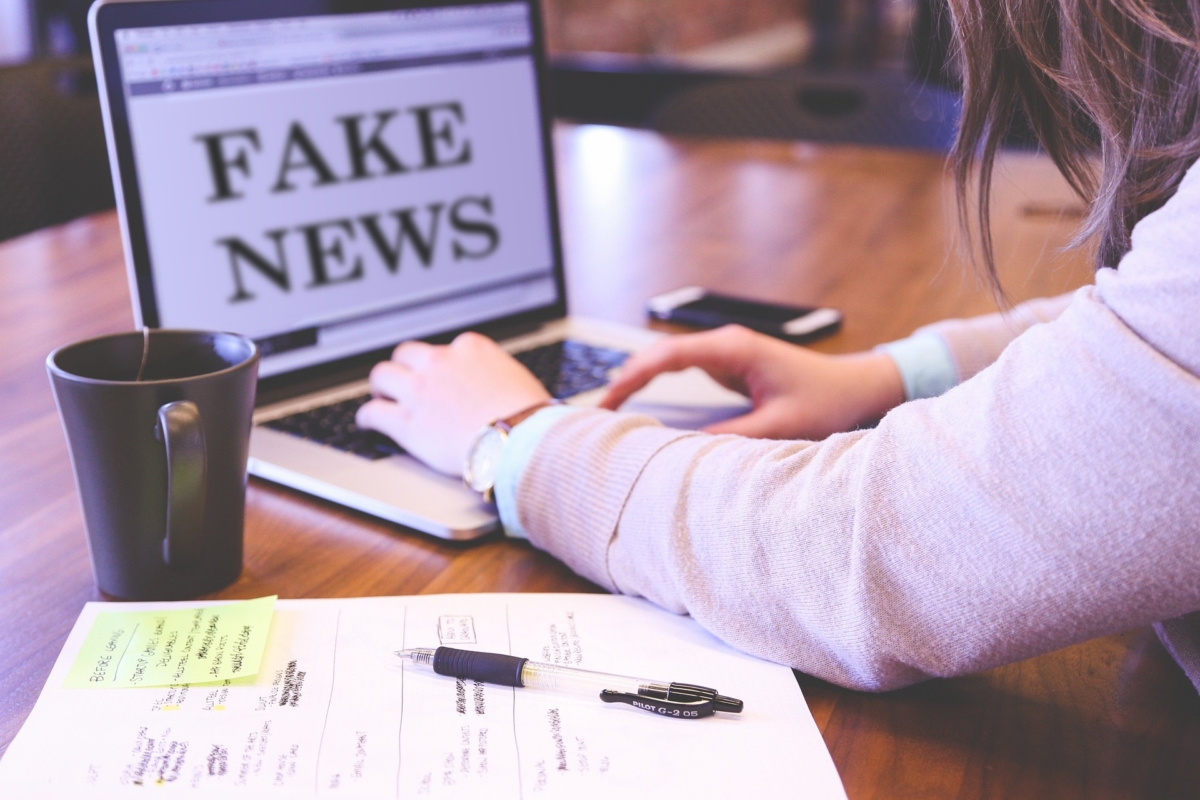 The post from Facebook announcing a $5,000 worth of stimulus loan turned out to be a false news. The post highlighted a photo of the U.S. President Joe Biden and a caption that encouraged readers to apply by clicking a button. The person behind the post allegedly already applied and was approved for $5,000 in just a few minutes.

According to Ramos, the button redirects to a site named “American Funds Assistance” which collects personal information to allegedly help applicants acquire personal, business, or other types of loans from different financial sources. The site offered to connect applicants with money lenders, but no government program was mentioned on the site. The post was then flagged as a false news and misinformation. Jenna Valle-Riestra, a U.S. Treasury Department spokesperson, announced that there are no new stimulus loan programs like what was described in the Facebook post. In addition, any kind of stimulus loan program would first require approval from the Congress.

READ ALSO: 3 Changes In Social Security Biden Wants To Be Approved In 2023

Fact checkers have been debunking numerous false claims of government grants or loans that have spread on social media ever since. Last May, a video circulated online pledging $50,000 in relief from the government. However, the video actually redirects users to a website that offers loans from private money lenders. In short, there was no new benefit from the government. Last July, another post falsely claimed that Biden pledged for stimulus loans worth $40,000. Last August, a similar claim turned out to be a marketing scheme, as reported by Ramos.