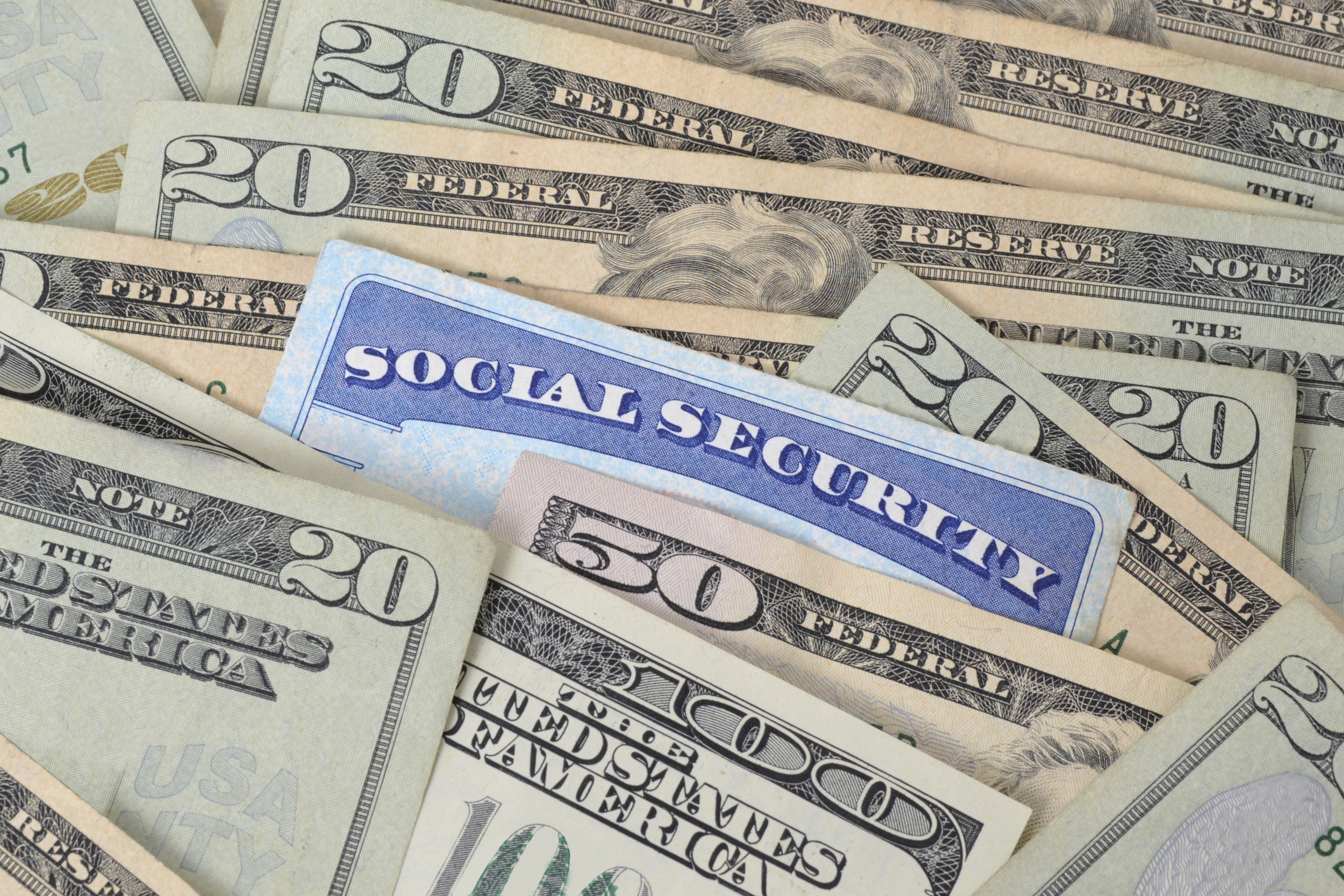 $914 in Supplemental Security Income (SSI) payments will be received by beneficiaries on February 1. The SSI payments this 2023 are somewhat higher than in 2022 because of the cost-of-living adjustment made. 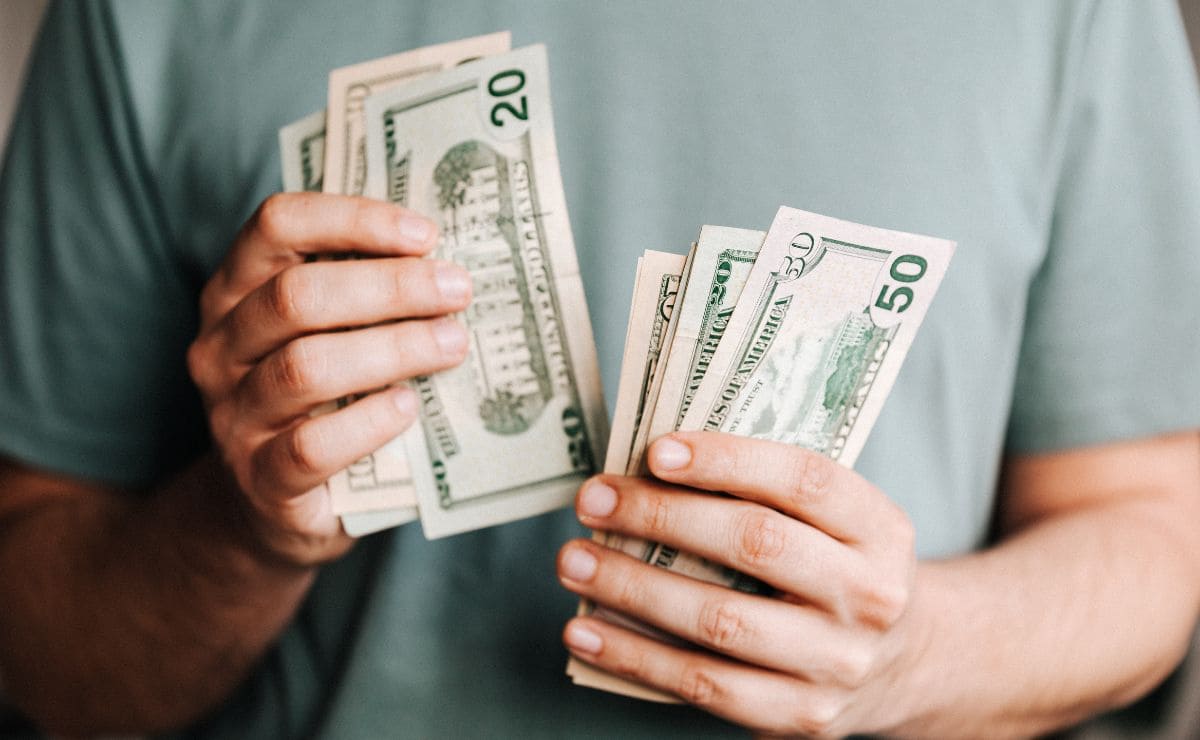 According to Notheis, the Social Security Administration (SSA) said that the SSI payments will be received by beneficiaries on the first day of the month except when the date falls on a weekend or a holiday. If this happens, the payments will be received on the last weekday of the previous month. However, no matter the case, the SSA will issue a total of 12 payments every year. This 2023, the SSA will release two payments in the months of March, June, September, and December because the months they follow begin with a weekend or a holiday.

What are the SSI Payments?

According to Notheis, SSI payments from the Social Security Administration intend to help the elder and disabled people who have little to no income of their own. The payments provide them with the ability to afford essential needs like food and shelter. Those who are eligible for these payments are couples for SSI and essential persons who live with and provide necessary care to a beneficiary receiving SSI. Couples will receive $1,371 worth of payments, while essential persons will receive $458. The SSI payments in 2023 are somewhat higher than in 2022 because of the cost-of-living adjustment made by the SSA. In 2022, the SSI payments were worth $841 compared to the payments in 2023 which increased by 8.7%.