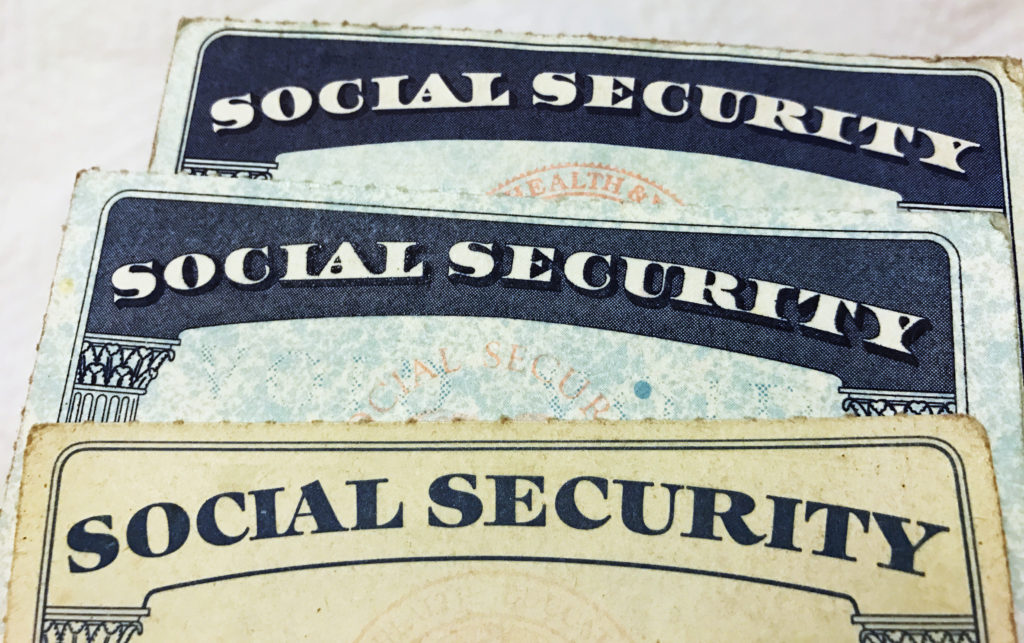 In October 2022, Social Security beneficiaries discovered that there is an 8.7% increase in cost-of-living adjustment (COLA). However, despite this generous increase, beneficiaries may still lose money because of low income thresholds. 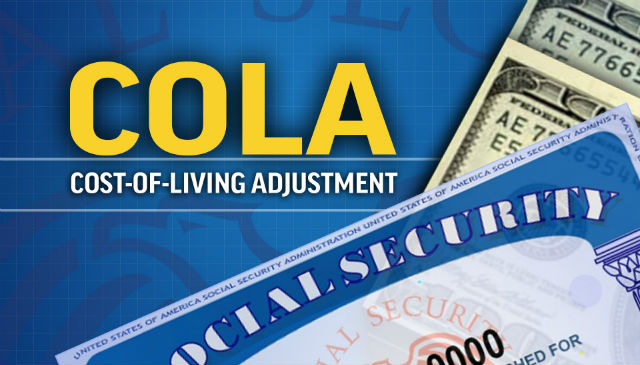 Last October 2022, the beneficiaries of the Social Security Administration discovered that there is an 8.7% increase in the cost-of-living adjustment (COLA). However, despite this generous increase, the beneficiaries may still end up losing money because of an outdated rule that is now in need of a revision. The income thresholds are still very low because they were approved decades ago when costs of living were still also very low, as reported by Backman.

For a single individual who tries to maintain a decent standard of living, an income of $25,000 is barely a lot of money to be taxable. Even $32,000 is not much of an income to be taxable for a married couple. Beneficiaries may look forward to a substantial increase in COLA, however, it may still push some of them who earn beyond the threshold to avoid the taxes on Social Security.