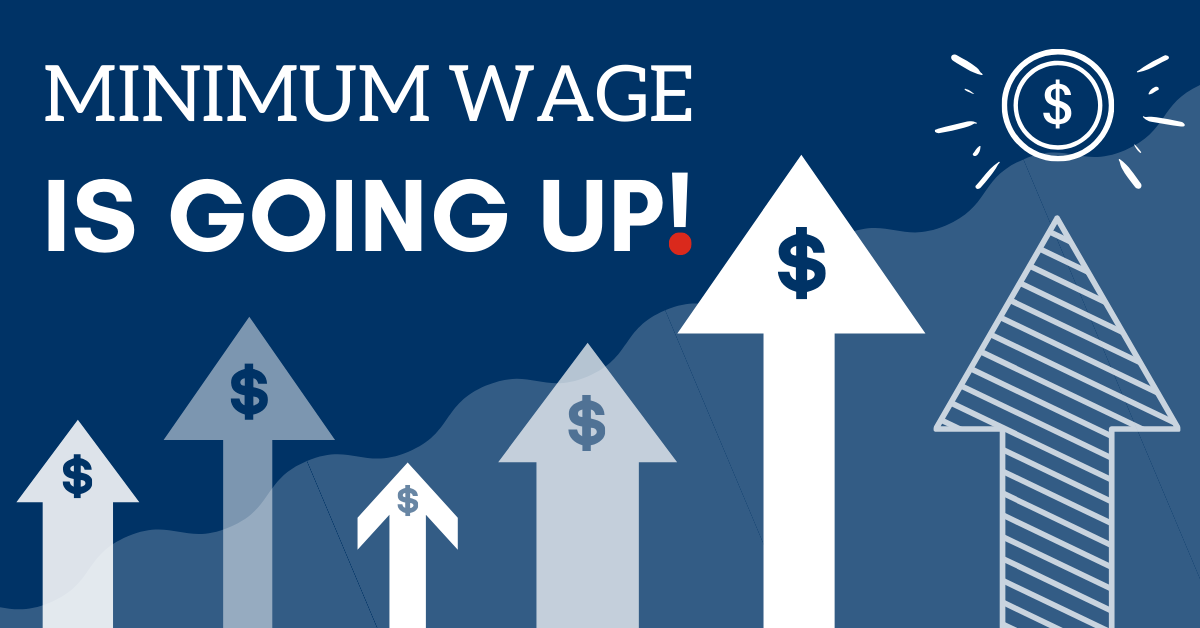 This 2023, the minimum wage in over 25 U.S. states will increase. Among others, Washington D.C. can look forward to the biggest increase across the country. 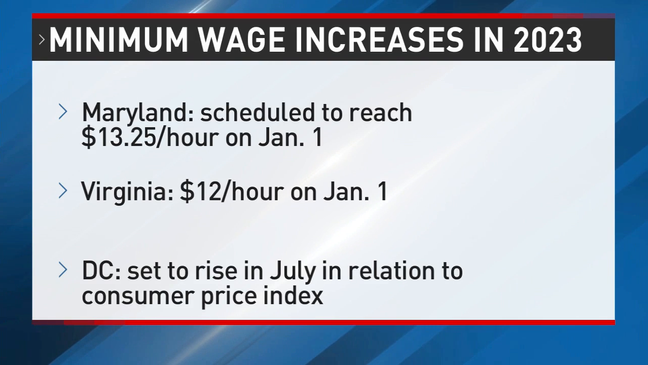 Minimum Wage Increase in Some States

This 2023, the minimum wage per hour in over 25 U.S. states is expected to increase. Among others, Washington, D.C., a district, can look forward to the biggest increase across the U.S. Effective January 1, 2023, Washington, D.C.’s minimum wage has increased to $16.50 per hour. This rate will later increase to $17 per hour on July 1. According to a news released by the office of Washington D.C.’s Mayor Muriel Bowser, this rate makes it still the highest minimum wage in the U.S., as reported by Notheis.

Other States That Increased Minimum Wage

Residents of Virginia can also look forward to an increase in the state’s minimum wage this 2023.  Effective January 1, 2023, the minimum wage in the state has increased to $12 per hour. Few other states experiencing increases in their minimum wages this 2023 include Colorado, Florida, Massachusetts, Ohio, Rhode Island, and Vermont.

However, among others, the state of Montana will receive the smallest increase in the minimum wage. The state’s minimum wage will increase to $9.95 per hour for businesses with an annual gross income of over $110,000. These increases in minimum wage across the U.S. are taking place amidst the country’s continuous battle against the rising inflation.