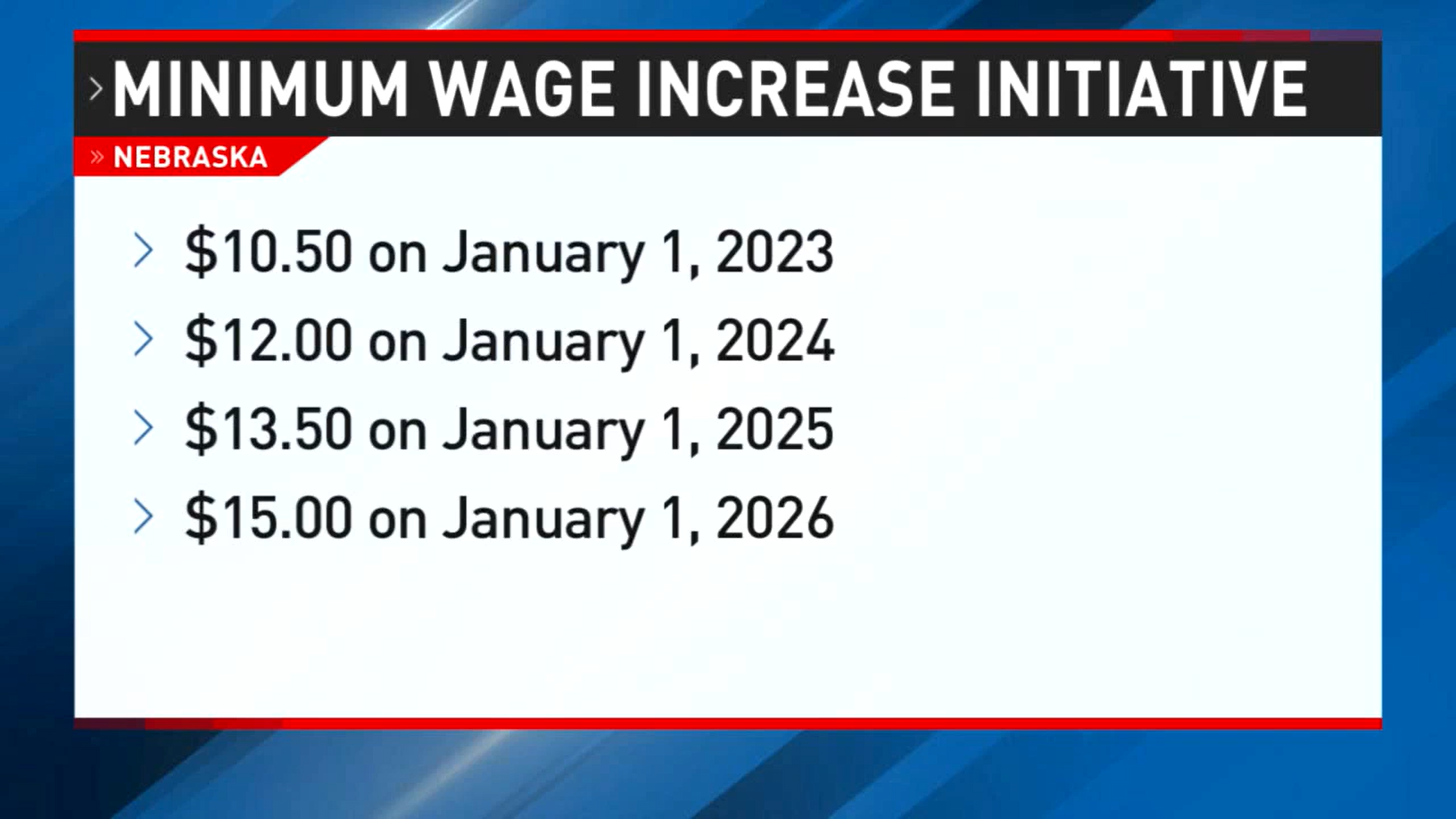 However, according to Heckel, the state director for the National Federation of Independent Businesses Bob Hallstrom said that this increase could burden small businesses in Nebraska. Nonetheless, Hallstrom also added that the increase will take time to ease in, which will lessen the impact on the small businesses.

Minimum Wage Increase In the Next Years